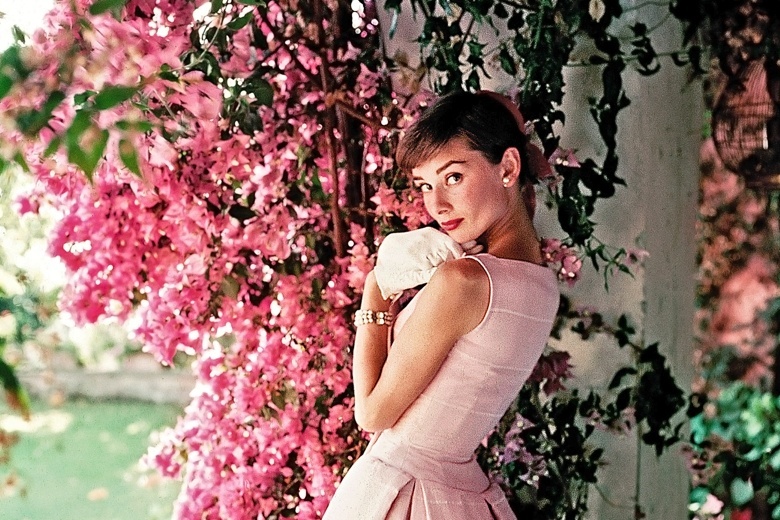 Audrey Hepburn: Portraits of an Icon at the National Portrait Gallery | Exhibition review 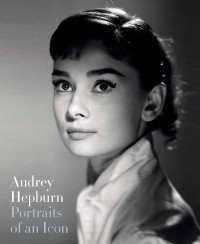 Audrey Hepburn has fascinated people for decades – big, captivating eyes, a slick haircut, bold eyebrows, and a charming smile give her one of the most recognisable faces in the world. Ever since she graced the big screen for the first time, this delightful young girl was on the path to becoming a legend. Since her death in 1993, this iconic status has only continued to grow.

Audrey Hepburn: Portraits of an Icon aims to showcase her timeless beauty. The exhibition is set out in chronological order, starting off with the early years, allowing a rare glimpse into her childhood. Apart from old family photos – showing Hepburn as a little girl and aspiring ballerina – her own ballet shoes and an early theatre programme from her first appearance on London’s West End are also on display. Looking at these early relics, it is impossible not to recognise the little girl smiling for the camera – her slender figure, the mischief in her eyes, and the graceful posture giving her away.

The exhibition goes on to follow Hepburn’s rise to international stardom, with backstage photos from Gigi, behind-the-scenes pictures from Roman Holiday and Sabrina, and iconic stills from Funny Face and War and Peace, culminating in gorgeous photoshoots taken for the equally famous Breakfast at Tiffany’s. Her friendship with designer Hubert de Givenchy can be traced through the photographs as well. More than 70 images have been selected to showcase Hepburn’s rapid growth into an icon and the portraits on show are all very impressive – from famous pictures to those more obscure, this is a display of undying beauty, endearing magnetism, and warmth without measure. The photographers behind these images are quite well-known too, including Norman Parkinson, Erwin Blumenfeld, Bob Willoughby, Mark Shaw, Cecil Beaton, Bud Fraker, and many more.

Finally, there is a look at Hepburn’s life as a devoted UNICEF ambassador, helping those less fortunate in the same way she was helped during the war years. The exhibition concludes with a wall full of her international magazine covers (Life, Vogue, Elle, Marie Claire), celebrating a woman whose disarming persona made the whole world fall in love with her – a world that does not intend to forget her any time soon.

Audrey Hepburn: Portraits of an Icon is at the National Portrait Gallery from 2nd July until 18th October 2015, for further information visit here. 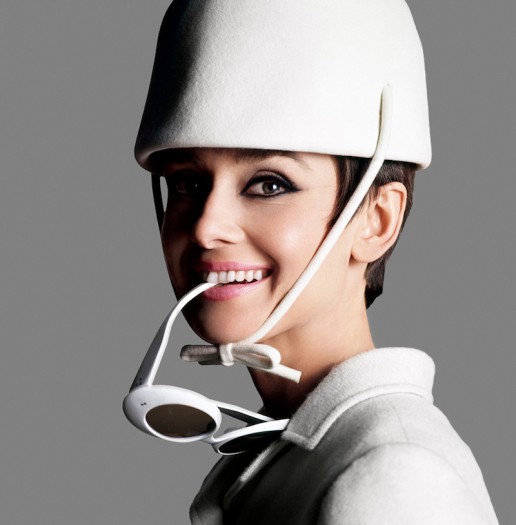 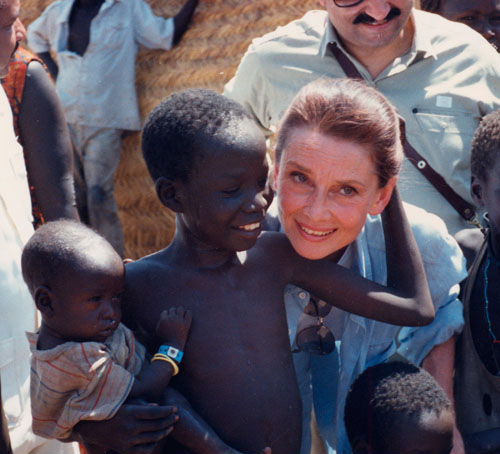 As Is at Trafalgar Studios | Theatre review
Ant-Man | Movie review