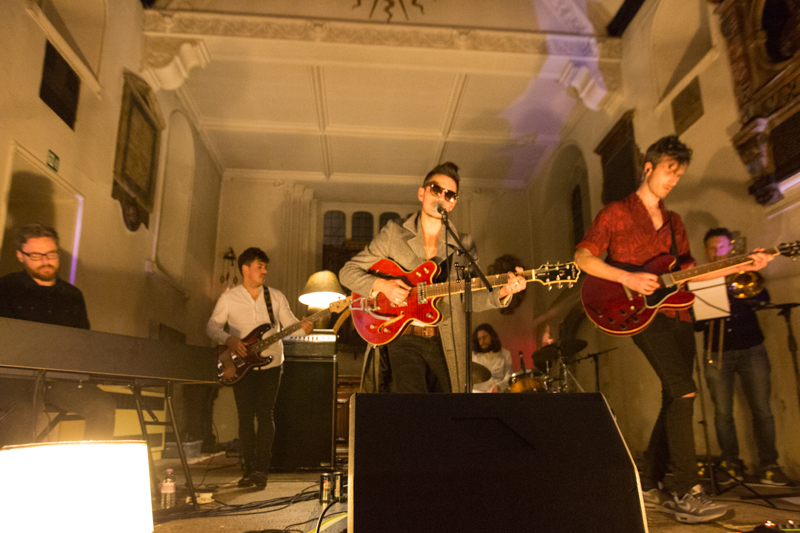 After a short journey through Europe, this five-piece from Manchester reached the final leg of their tour with an enchanting night of slow-burning folk rock at St Pancras Old Church. The intimate and sacred North London church proved to be the ideal ambience for The Slow Show, whose set revolved around their debut album, White Water, released earlier this year.

They began the evening with Long Way Home, which captured their band name perfectly. Delicately building from a minimal piano line and the deep baritone voice of Robert Goodwin to a sumptuous wall of rich harmonies and epic choruses, the track had the kind of slow-brewing feel of post-rock icons like Elbow or Sigur Rós.

Sometimes it is the intimate numbers that carry the most emotional significance and Lucky Me, Lucky You justified this idea. Goodwin conveyed that he wanted to pay tribute to the tragic events in Paris through this poignant track, as the band stirred up a tranquil ambience with feathery guitar chords and rich bass line. Equally breathtaking was Paint You Like a Rose. With a sedate yet cinematic backdrop, tinged with American folk flavours, married with lyrics that dealt with themes of loss and love, Paint You Like a Rose was the perfect formula for an emotional post-rock ballad.

Crescendos and surges were a characteristic feature of The Slow Show’s personality, which  was taken to both a musical and emotional level, particularly in tracks like Breaks Today and Flowers to Burn. The quintet managed to orchestrate a burning grandeur that swept through the heavenly air of the church. The main set finished with the anthemic Bloodline. Following the same musical recipe they had throughout, the serene opening piano chords reverberated with a bell-like quality, which gradually made way for a mighty sonic wave, full of heart-pounding drums, amplified harmonies and the stirring and sonorous vocals of Goodwin. This was the perfect climax to the evening.

With a small but impressive anthology of deeply atmospheric tracks, The Slow Show proved they have timeless appeal and laid out a strong statement of intent: the show will go on, slowly but surely.

For further information about The Slow Show and future events visit here. 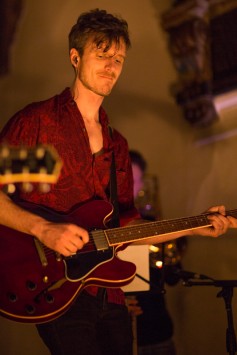 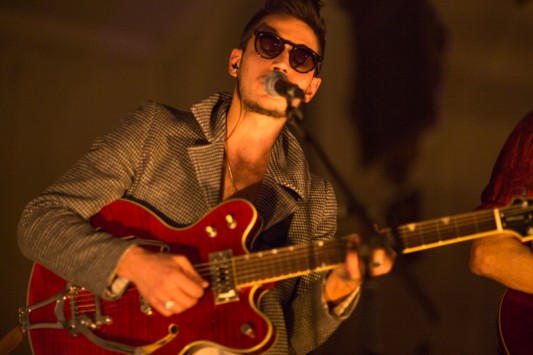 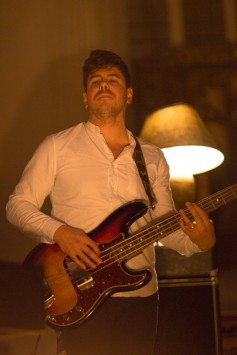 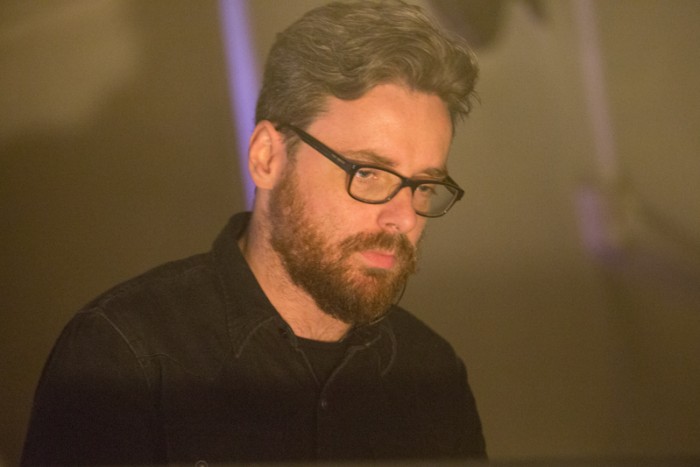 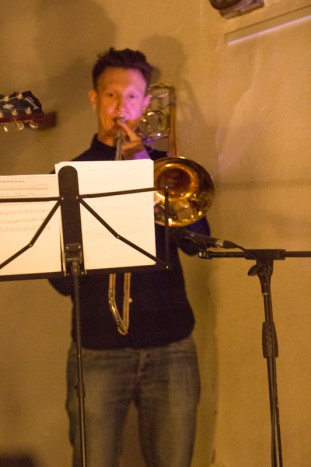 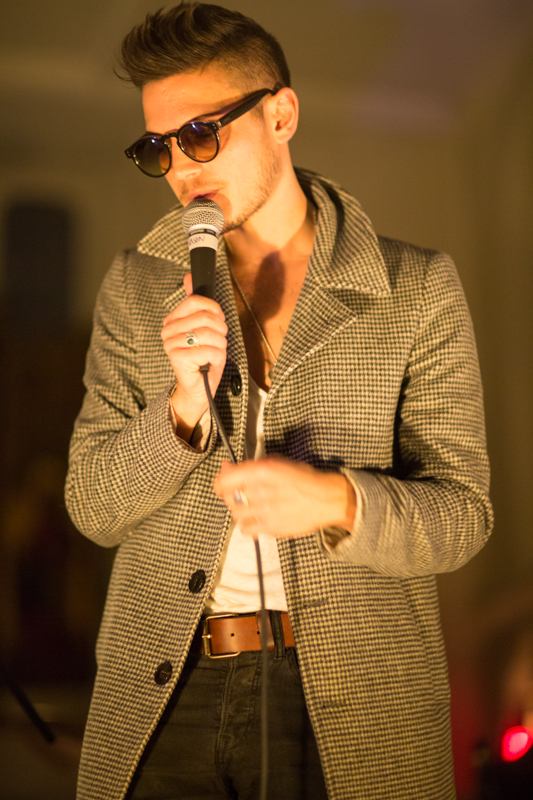 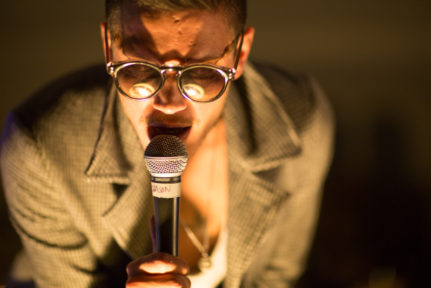 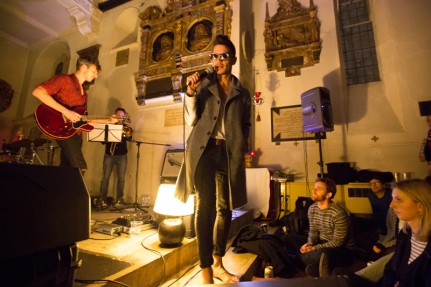 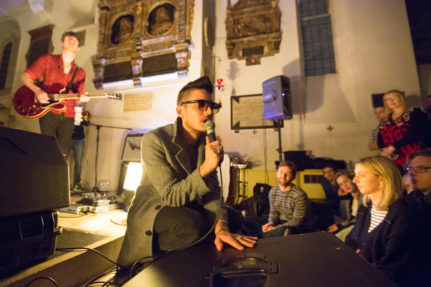 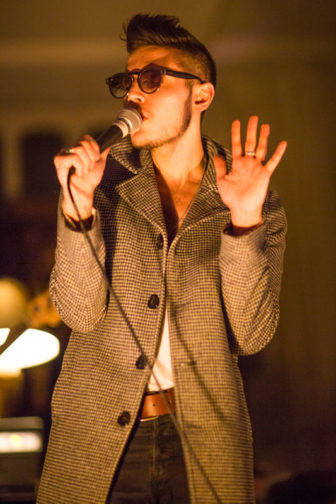 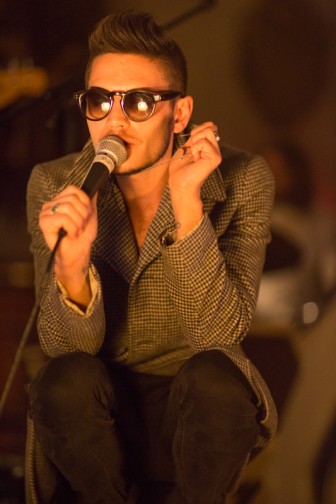 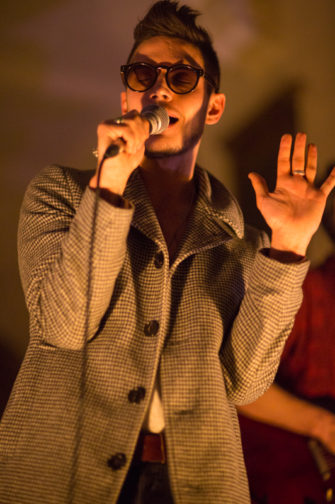 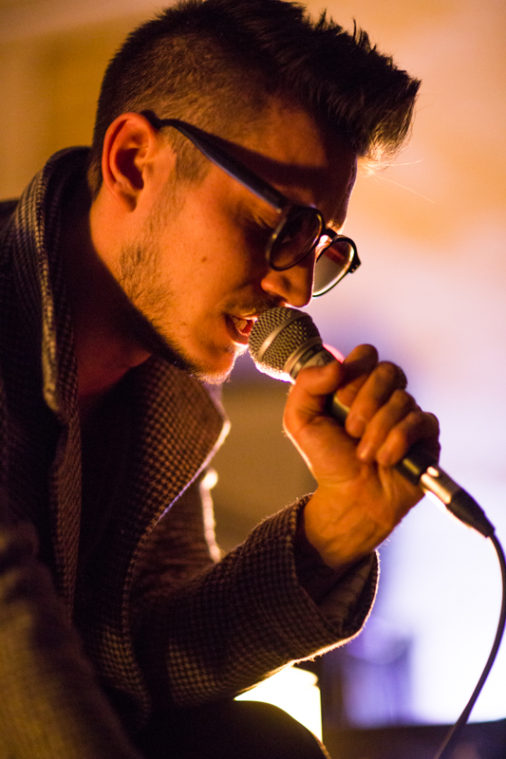 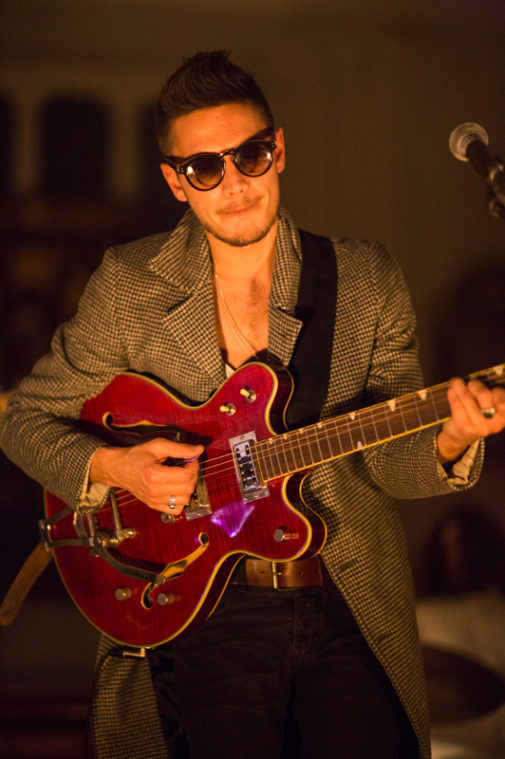 Watch the video for Bloodline here: