The Wasp at Trafalgar Studios 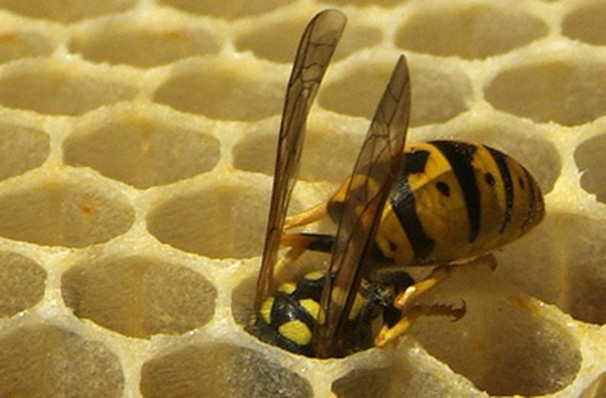 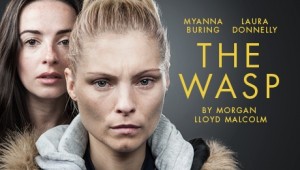 After a successful run at Hampstead Theatre, The Wasp moves to the West End where it continues to surprise audiences with its unexpected plot twists. Two women, who are former schoolmates, meet up for the first time since their school days. As they chat uncomfortably in a coffee shop, it is immediately clear that their lives have taken very different turns. The elegantly dressed Heather is now a wealthy, married woman. Carla, who can barely make ends meet, is heavily pregnant with her fifth child and she dons tracksuits and trainers as she chain smokes. The two seem to have nothing in common and their conversation is awkward and forced. Just as Carla decides to leave, Heather places on the table a large amount of money and makes a disquieting proposal.

It soon transpires that the calm and collected conversation between the two women is a thin veil holding back years of words unsaid, unmet expectations, and piles of repressed emotions. Anecdotes from their childhood begin to emerge one by one, each adding a new layer of drama. The narrative plays with the idea that past hurt does not disappear, but rather morphs into different feelings, which can be positive or, in this case, destructive. Disappointment is described as something visceral and palpable that keeps growing until it controls one’s thoughts and actions. In spite of appearances, Heather and Carla are alike in the way they experience emotions. This similarity is what draws them together, and it is also what causes them to repel one another, as if embarrassed by the mirror image they see projected in the other.

While the action in the production is limited, the narrative is gripping from beginning to end. The play relies almost exclusively on dialogue, but even the long silences are filled with high tension. The conversations flow so naturally that at times it feels as though the audience is eavesdropping on private exchanges. Myanna Buring is especially magnetic in her raw depiction of the tough Carol and she manages to portray her cocky attitude as well as her fearful side with great command. A honeycomb structure towers above the performance space, which is adorned simply, but is surprisingly effective.

A psychological thriller that gets darker at every turn, The Wasp explores the complex ways in which childhood experiences shape one’s personality and become the foundation of one’s future emotional health. Morgan Lloyd Malcolm’s script and Tom Attenborough’s direction prove that it is possible to keep the audience engaged with very few tools, especially when the words and silences are carefully weighed so as to produce the strongest effect.

The Wasp is on at Trafalgar Studios from 8th December until 9th January 2015, for further information or to book visit here.