Competition: Win a pair of tickets to see How the Other Half Loves at Theatre Royal Haymarket

The Upcoming has two tickets to give away for How the Other Half Loves at Theatre Royal Haymarket.

Alan Ayckbourn’s farcical tale of matrimonial mishaps How The Other Half Loves receives its first major West End revival this spring, directed by Alan Strachan.

As Bob and Fiona clumsily try to cover up their affair, their spouses’ intervention only adds to the confusion. William and Mary Featherstone become hopelessly stuck in the middle, falsely accused of adultery and with no idea how they’ve become involved…

Fondly loved as one of his most popular plays; Ayckbourn’s tale of social graces and personal misunderstanding remains one of the celebrated writer’s most famous comedies.

For a chance to win a pair of tickets for How the Other Half Loves take a minute to answer the question below, like us on Facebook here and send your answer to competitions@theupcoming.co.uk together with your full name, address and mobile number by Sunday 10th April 2016 at 12:00pm. We will cross check your name in the list of Facebook fans.

Where was Alan Ayckbourn born? 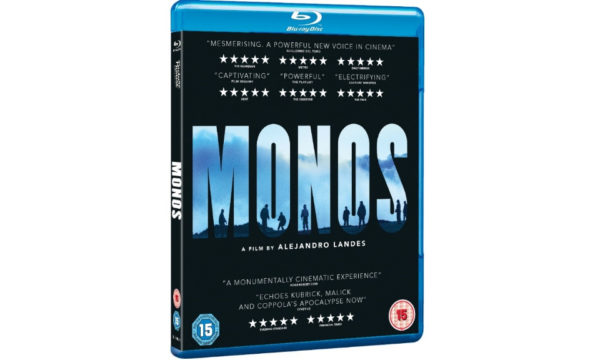 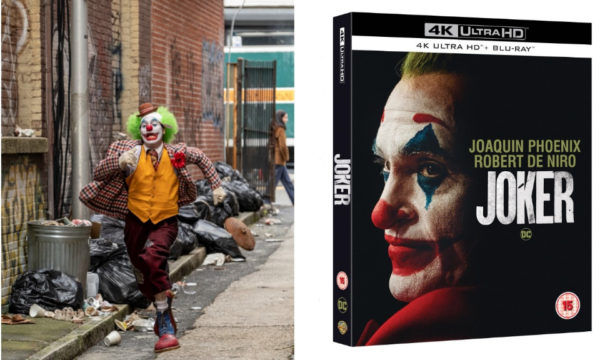 Win a copy of Joker on 4K Ultra HD disc 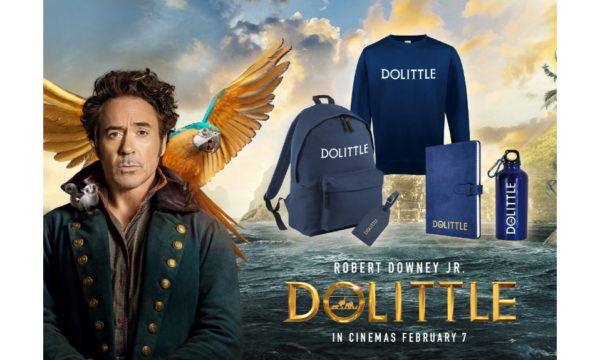