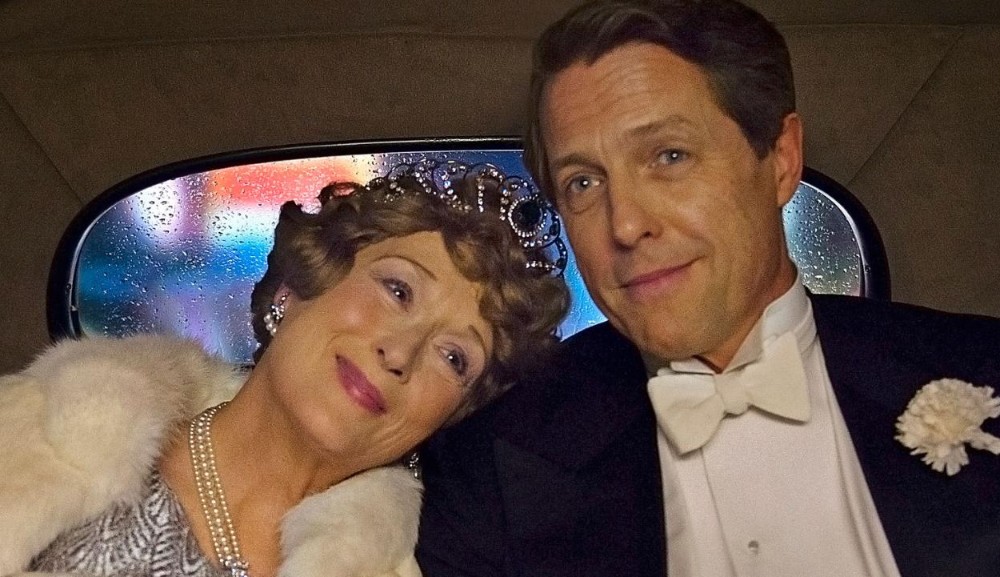 Competition: Win a pair of tickets to the premiere of Florence Foster Jenkins starring Meryl Streep and Hugh Grant

Florence Foster Jenkins arrives in UK cinemas on 6th May, and to celebrate, we’ve got three pairs of tickets to giveaway to the star-studded world premiere taking place in London on Tuesday 12th April 2016.

Starring Meryl Streep and Hugh Grant, this comedy drama directed by Stephen Frears (Philomena, The Queen) tells the inspirational true story of the eponymous New York heiress who obsessively pursued her dream of becoming a great singer. The film celebrates the human spirit, the power of music and the passion of amateurs everywhere. The voice Florence (Streep) heard in her head was divine, but to the rest of the world it was hilariously awful. At private recitals, her devoted husband and agent, St Clair Bayfield (Grant), managed to protect Florence from the truth. But when Florence decided to give her first public concert at New York’s Carnegie Hall, St Clair realised he had perhaps bitten off more than he could chew.

For a chance to win a ticket for the world premiere of Florence Foster Jenkins take a minute to answer the question below on Twitter and send your answer to competitions@theupcoming.co.uk together with your full name, address and mobile number by Wednesday 6th April 2016 at 11:59pm.

Who stars as Florence Foster Jenkins in the film?