Guys and Dolls at Phoenix Theatre 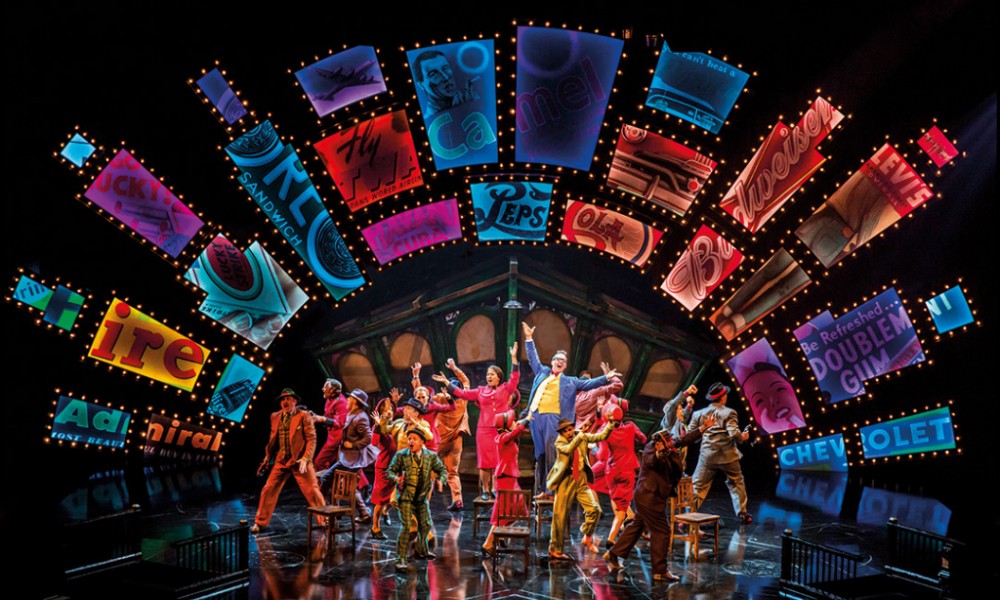 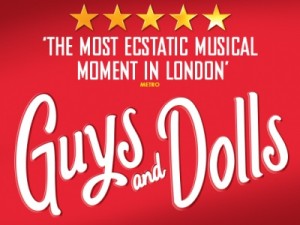 Guys and Dolls is the classic Broadway hit that keeps returning. There is something about the atmosphere of New York’s underworld in the 1950s that has a strong appeal, and the addition of fun songs and an easily likeable storyline makes for a winning combination. Humour abounds and the snappy dialogues are a sign that the original plot is well-constructed and, more importantly, that it has an enduring quality. In short, it can deliver on every front, and in this production it does. The casting is spot-on, the vocals impeccable and the choreography by Carlos Acosta and Andrew Wright does not disappoint. The dance numbers, dynamic and strong, are much more than mere support to embellish the action, rather a spectacle in their own right.

Gambler Nathan Detroit (Richard Kind) needs a large sum of money and wants an easy win. When he fails to arouse interest in a bet involving cheesecake and strudels, he challenges the shrewd Sky Masterson (Oliver Tompsett) to seduce the innocent, Save-a-Soul missionary Sarah Brown (Siubhan Harrison) – a seemingly impossible task. While Nathan has to deal with his increasingly impatient fiancée of 14 years, sprightly Miss Adelaide (Samantha Spiro), Sky and Sarah get more entangled with one another than they would have liked.

The quartet of protagonists deliver outstanding performances throughout and the cast at large doesn’t miss a beat. The first half of the show becomes progressively more engaging as the plot unravels, while the second half starts with a bang and stays on a high. If all else fails to win the audience over, the lively number Sit Down, You’re Rocking the Boat is sure to have everyone moving towards the end. The set’s key feature is an arch of vividly coloured billboard signs bearing vintage logos of famous commercial brands, framing the action while keeping alive a feeling of nostalgia.

Considering the expectations that a musical classic inevitably generates, this revival fares very well by keeping things fresh. Comparisons are bound to be drawn by those who have seen previous versions of this ever-successful show, and some may find an element or two missing or changed. The main point to consider, however, is that this latest production of Guys and Dolls ultimately offers everything a musical ought to provide: sharp dialogue set to catchy tunes, a continuous flow of laughter and high-energy dancing. All in all, it’s a whirlwind of entertainment well worth catching.

Guys and Dolls is on at Phoenix Theatre from 19th March until 30th October 2016. Book your tickets here.