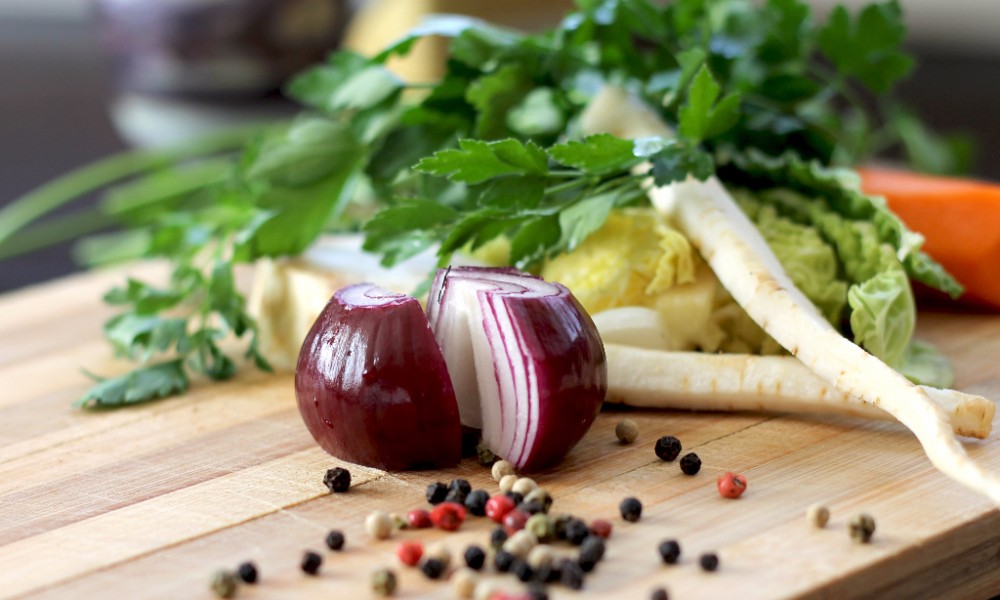 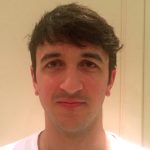 With ever-rising rent costs and never-ending chef shortages, pop-ups continue to thrive in London whilst also providing some of the most interesting innovative food in the capital, allowing the chefs to experiment without the fear of traditional overheads. So here are five of the best to check out this month, and with residencies ranging from a month down to just a day, make sure you book fast! Potlatch is the gift-giving feast practised by the indigenous peoples of the Pacific Northwest coast of Canada and the United States, and this communal feeling aptly describes Nick Gilkinson’s desire to create amazing moments and memories at his new pop-up in the Clerkenwell Kitchen. Heading up the kitchen is the sous chef from the acclaimed Portland restaurant, Edoardo Pellicano, who will be serving up various snacks followed by four courses and petit fours. The £55 price tag also includes wine.

The Potlatch is open at Clerkenwell Kitchen, 27-31 Clerkenwell Close, London EC1R 0AT on 13th April 2016, for further information or to book visit here. Also appearing at the Clerkenwell kitchen but later this month, Harvey’s British Eatery will be showcasing seasonal British produce cooked by chef Harvey Trollope, who, after six years of Michelin-starred experience in France and Italy, has returned to the UK to showcase his own style. Expect dishes such as Spring Lamb, Wild Garlic, Sweetheart Cabbage and Jersey Mids. Full vegetarian options are also available.

Harvey’s British Eatery at Clerkenwell Kitchen is open for lunch and dinner on 23rd April 2016 at 27-31 Clerkenwell Close, London, EC1R 0AT, for further information or to book visit here. Lee Skeet’s resume reads like a tour of some of the capital’s great kitchens, with stints at Marcus Wareing, Gordon Ramsay, Tom Aikens and, most recently, as head chef at the quite brilliant Hedone. Skeet’s current offering focuses on British seafood, so expect dishes such as Cod with Cauliflower and Mussel Chowder. The tasting menu is £35, however, there are also à la carte options available on the night.

Lee Skeet at Platform 1 is open on Tuesday to Saturday on 6th March until 23rd April 2016 at 71 Lordship Lane, East Dulwich, London SE22 8EP, for further information or to book visit here. For a truly unique experience head to Tacu Tacu’s takeover of the Grow kitchen in Hackney. Latin American street food promises big, bold flavours and weird and wonderful combinations. You won’t find dishes like Chocolate Beef Tacos and Peruvian Octopus Burgers anywhere else, so head down to check it out before it’s gone.

Tacu Tacu at Grow is open from 7th April until 1st May 2016 at 98C Main Yard, Wallis Road, Hackney Wick, E9 5LN, for further information or to book  visit here. Food for All Seasons at the London Cooking Project

Headed up by chef Oliver Rowe, food for all seasons is being hosted by the London Cooking Project in Battersea and promises four courses of ultra-local, seasonal fare, such as Grey Mullet, Cuttlefish, Chickpeas, Wild garlic, Radish and Lemon. And you can feel even better about your evening out, because all profits generated from the meal are going straight back into funding community projects at the London Cooking Project.

Food for All Seasons at the London Cooking Project is open on 23rd April, 21st May, 25th June and 16th July at 1 Ethelburga Street London SW11 4AG, for further information or to book visit here.