RUFF at the Barbican 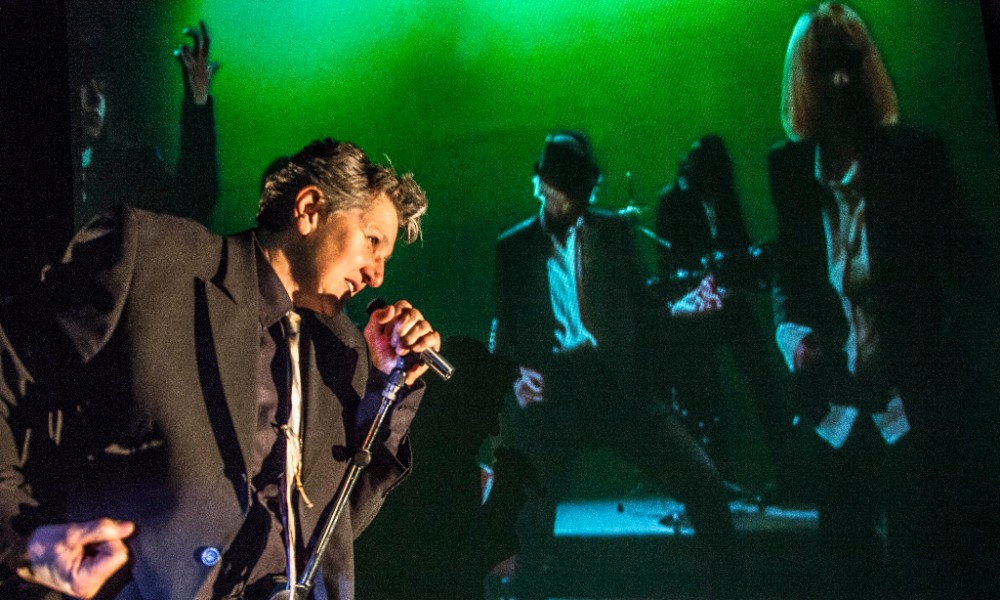 RUFF at the Barbican | Theatre review 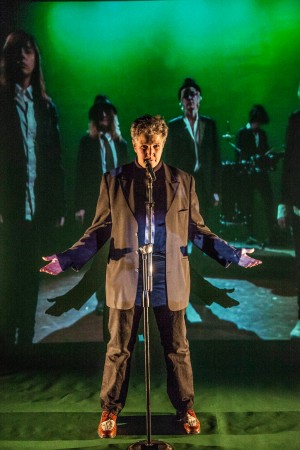 In 2011 Peggy Shaw had a stroke. From that trauma arose a performance that defies classification, a hybrid of song, monologue and stand-up that forces the audience to confront the ugly side of what can happen to the human mind.

Written with Split Britches co-founder Lois Weaver (who also directs), RUFF is an exploration of what happens when your brain partially dies, casting you adrift from parts of the person you once were. It is astounding how many ways Shaw uses to approach this bodily betrayal. One-liners are interspersed with musical interludes, be they lip-synced or sung live, the best being a song that captures the feeling of escape Shaw achieves when performing for an hour each night. There is even an AC/DC-inspired version of the hokey-cokey; Shaw and her green-screened backing band turning the children’s party classic into a public service announcement about watching out for the signs of a stroke (Face, Arms, Speech and Time, aka FAST).

Yet, despite the quality of both the comedy and the music, they pale in comparison to Shaw’s monologues. Their unique potency comes not only from the brilliant writing but also the play’s practical staging, for RUFF is a multimedia performance that largely benefits the artist not the audience, Shaw semi-reading from the screens in a decision that combats and contextualises the difficulties she now has memorising her work. From the feeling that her sister lived inside her body when she died, only to be erased when Shaw suffered her stroke, to her mother’s shock therapy and the sadness that comes with moments of love being wiped from the mind, there is real weight behind Shaw’s words. In the piece’s most powerful moment Shaw describes seeing a video of her 13-year-old self, stuck in a time unprepared for what wonders were pulsating in her mind, and the pain of reliving that suffocating feeling.

Brave would be the easy word to use to describe RUFF, but it isn’t quite right. Honest is more accurate. Every time Peggy Shaw gets on stage she knows full well she could give an unflattering, stumbling, incoherent performance without being able to do much about it. And it is that high-wire act, with both artist and audience aware of what is at stake, that fuels the entire show a battle between the fragility of the brain and the resilience of the human spirit.

RUFF is on at the Barbican from 14th until 16th April 2016, for further information or to book visit here.