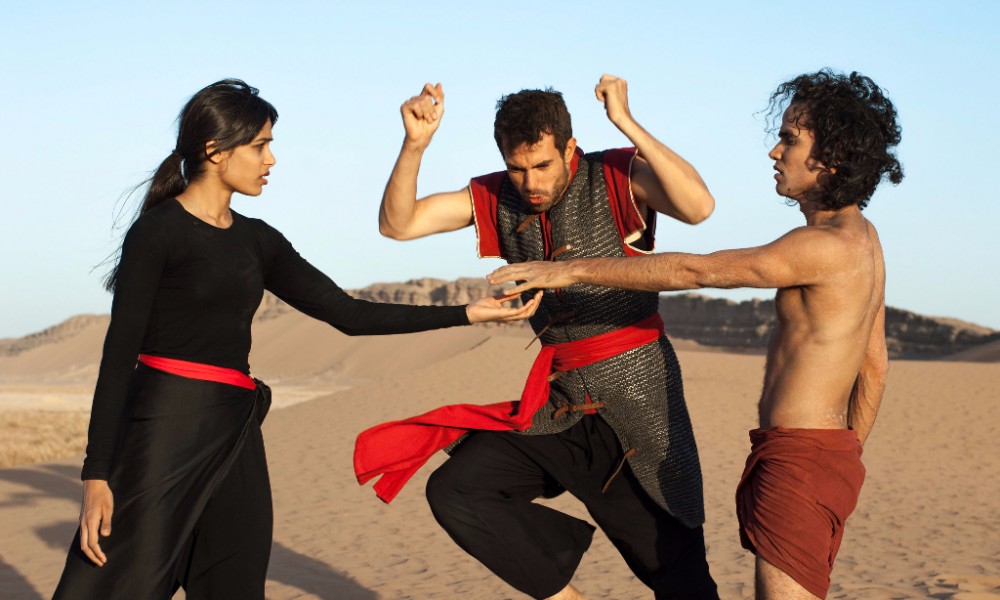 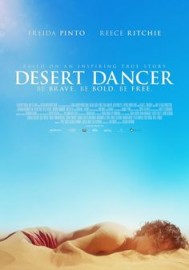 Desert Dancer stakes a claim for biographical authenticity from the moment it opens with the words “based on a true story,” printed across the screen in Persian script as well as English. The story in question is that of Iranian student Afshin Ghaffarian (Reece Ritchie) and his formation of an underground dance company in spite of living under a brutally puritanical regime that deems both public performance (and research of the art form via YouTube) to be a serious crime.

Appropriately, this is a film that works best when concerning itself with dancing in the desert. Though few of the actors are experienced dancers, choreographer Akram Khan draws from them a series of compelling performances that embody and elevate the overarching theme of passionate defiance to realms of grace and beauty that perhaps only interpretative dance can reach.

Sadly, while the dynamically handled subject matter provides an inherently rich seam of emotion, the formulaic nature of the surrounding plot fails to mine it effectively. An ill-fitting veneer of by-numbers Hollywood triumph-over-adversity tropes sees any real sense of the epoch-defining Green Movement rebellion curtailed in favour of cloying melodrama and earnestness, delivered by a multi-national cast whose opinions on how best to approximate an Iranian accent vary wildly. With a broad, sweeping narrative brush, director Richard Raymond paints the Basij (the all-too-real government-endorsed “morality police”) as sneering cartoons, and hampers Frida Pinto’s already heavily clichéd role as Ghaffarian’s love interest with what might be the least convincing heroin habit ever committed to celluloid.

Ironically, this film might a victim of the irrepressible artistic spirit that it celebrates. Works such as Asghar Farhadi’s A Separation and Jafar Panahi’s This Is Not a Film have already provided such visceral portraits of the oppression of the Iranian people that Desert Dancer, drawing inspiration more from Footloose than from any such fearlessly authentic cinematic endeavours, inevitably feels like a muddled misstep.