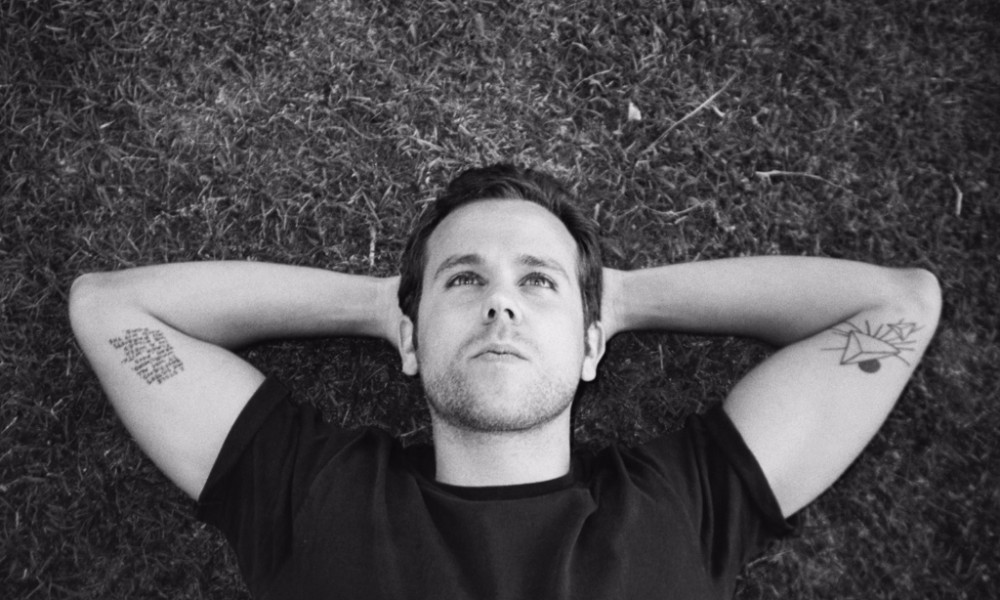 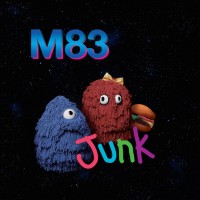 Do good things come to those who wait? It’s a question many fans of the mercurial M83 have been asking themselves for quite some time. It’s been a long five years, but lo and behold, Anthony Gonzalez and co have woken from their cosmic slumber and sent forth Junk, their seventh studio album to date, and arguably their most intriguing.

Drawing heavily on the bright, poppy synths featured in television of the 80s, album opener and lead single Do It, Try It is everything we’ve come to expect from the band over the last decade or so. It’s fun, catchy and undeniably retro – a theme that becomes unequivocally clear through the entire record. Clearly adhering to the old adage that it’s important to put your best foot forward, Go! is a sonic delight and has all the ingredients (including timing) to become a summer anthem.

What is mildly disconcerting, however, is that the two singles off the album are the opening songs; it’s here that the wheels start to come off slightly. In his press materials, Gonzalez dutifully tells us that he wanted to make “an organised mess – a collection of songs that aren’t made to live with each other, yet somehow work together” – bold claim indeed and one Gonzalez may end up regretting. Walkway Blues is jazzy enough, but Bibi the Dog and Moon Crystal are less organised mess and more sloppy filler. Despite claims to the contrary, the record lacks direction and a clear sense of purpose.

That’s not to say there aren’t some real gems on this album. Atlantique Sud features the delightful Mai Lan, and the beautiful harmonies between Lan and Gonzalez, lusciously delivered in French, are a joy to listen to. Closer Sunday Night 1987, with its delicate vocals and cautious saxophone, is surely the highlight of the record and provides a somewhat reflective close. In a way it’s a shame, because a song of its outstanding quality deserved to finish off a better record.

In order for an album to be classified as truly “great” it needs to be more than the sum of its parts. Sadly, that can’t be said for Junk, but as a collection of songs it is without a doubt an enjoyable, upbeat and unabashedly bright offering.

Junk is released on 8th April 2016, for further information or to order the album visit here.

Watch the video for Do It, Try It here:

This Is Living: An interview with Liam Borrett
The Toxic Avenger at Southwark Playhouse | Theatre review