Catfish and the Bottlemen at the Electric Ballroom 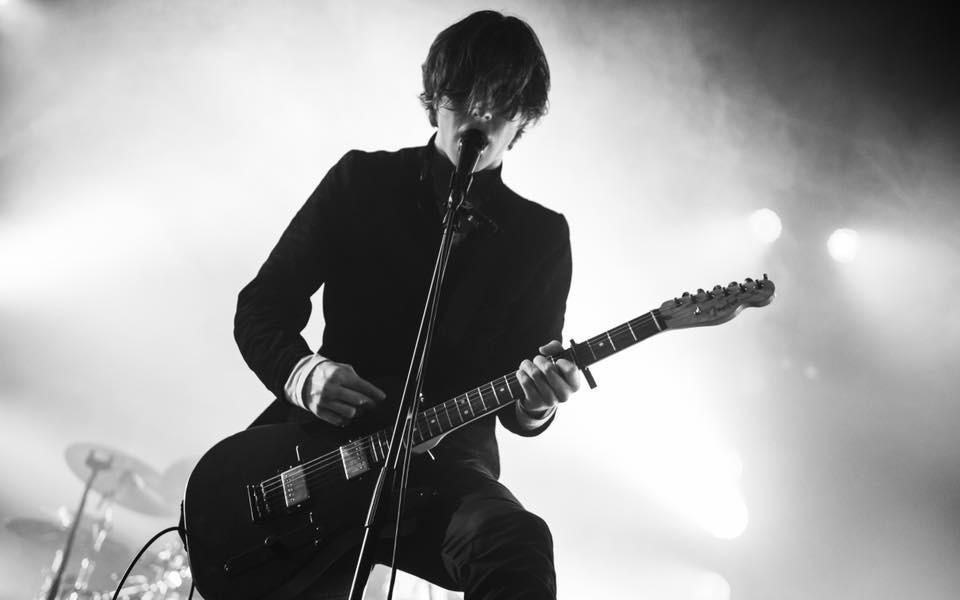 Catfish and the Bottlemen at the Electric Ballroom | Live review

Catfish and the Bottlemen

Catfish and the Bottlemen played the Electric Ballroom last night in a sweaty and incredible show. The historic venue provided a perfect setting for the English band, the wide pit filled with crowd-surfing and moshing, to which the fans well and truly committed. There will be many an audience member who lost their voice, but none who will lament it. The energy in the room was testament not only to the band, but also to the fantastic atmosphere created by their dedicated fan base.

They played a selection of tracks from their previous album, The Balcony (which quickly rose to success, gaining sixth position in the UK charts in 2014), as well as new singles and a few unheard tracks from their upcoming album. The Ride is released at midnight on 27th May, following the success of such singles as 7 and Soundcheck, both of which were clear fan favourites.

The atmosphere was augmented by the spectacular production value at the Electric Ballroom: from lighting to sound quality, it was flawless. The production team managed to fit a stadium show into a club, as the strobe lights aligned perfectly with the drum beat, the dry ice added a gentle mist, and the set-up projected a full and rounded sound.

The band themselves clearly relished the spotlight, with frontman Ryan Evan “Van” McCann throwing himself into every song, his vocals as decisive as his stage presence. Clearly influenced by the likes of Jarvis Cocker and Mick Jagger, his dance moves were jerky but enchanting, and he owned the stage from start to finish. The other members of the band, lead guitarist Johnny Bond, drummer Robert Hall, and bassist Benjamin Blakeway, were comparatively lacking a natural command of the space, but their solos were superb – the guitar licks were equal parts impressive and catchy, and the drum lines heavy and solid with bursts of flare.

Catfish and the Bottlemen are fantastic performers. Be sure to catch their new album The Ride on sale from Thursday.

For further information about Catfish and the Bottlemen and future events visit here.

Watch the video for 7 here:

Catfish and the Bottlemen