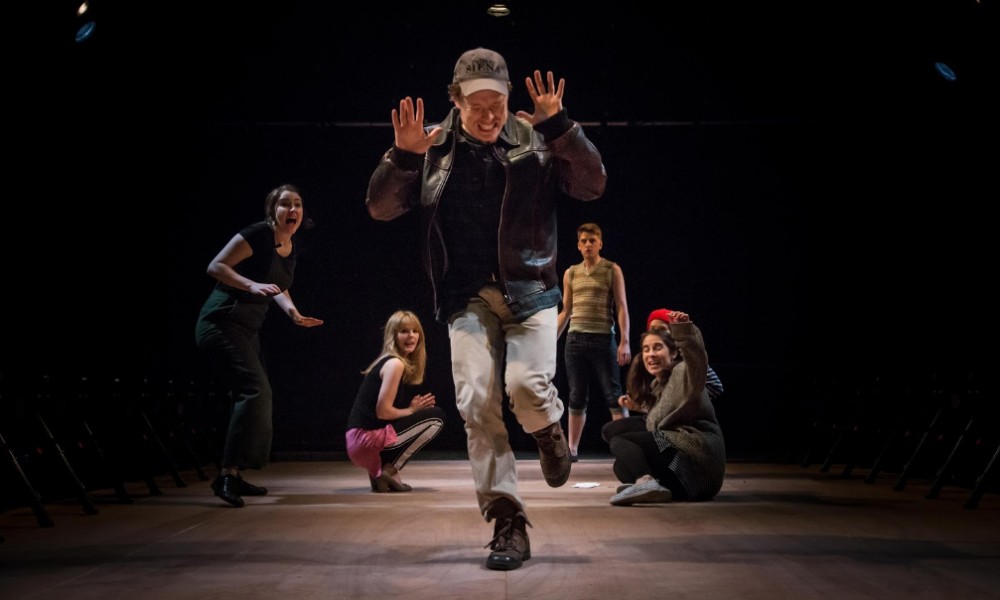 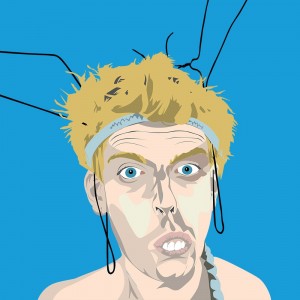 As the director Simon Evans himself states, this is a play “threatened by ‘familiarity’ and ‘routine'”; as one of Shakespeare’s classic tales of love and magic, it is undoubtedly one of the most used and most loved. Thus A Midsummers Night’s Dream is one of the most difficult to portray: everyone has heard the jokes before and everyone knows how it will end, making it almost impossible for it to not get trapped into simply being standard.

Theatre company Go People however have done a superb job of keeping the humour very much alive, adding a new lease of life to the worn-out play through the clever assimilation of modern language, physical humour and audience interaction. The interludes of modern speech are subtle – they avoid being overbearing and allow instead a reliance on the original language for the beauty and humour of play, just with simple modern tinges. Whilst Shakespeare undoubtedly did create much of our language, “pisser” remains one of the glories of modern speech, and as such couldn’t help but draw laughs from the audience for the wonderful juxtaposition.

The staging and clothes are simple, allowing the focus to remain on the acting of the small cast (with the exception of the ethereal ending – a brief moment showing the power of lighting). All of the cast double up on roles, with Freddie Fox heading up the cast as both Bottom and Demetrius. There is little reliance on props, with instead a technique of imagination allowing the actors to describe events, encouraging the audience to create the stage and costumes for themselves. In the case of Fox, this includes a rather graphic transformation into an ass – on describing the change, he thrusts and twists in an example of how physical this play and its humour is, placing specific emphasis on certain asinine physical attributes to yet more audience amusement.

This is a very self-aware, self-referential production: Puck, brilliantly played by Melanie Fullbrook often apologises for the small cast and deviations from the original to the “purists” in the crowd, as well as the mad scene changes. They thank members of the audience who take to the stage to fill gaps, and in doing so do far more than just minimise props, but more importantly draw in the watchers. Not one person in the Southwark Playhouse’s fantastic space is not engaged from start to finish, the cast well and truly earning the standing ovation that concludes this bizarre and fabulous play.

A Midsummers Night’s Dream is on at Southwark Playhouse from 31st May until 1st of July 2016, for further information or to book visit here.