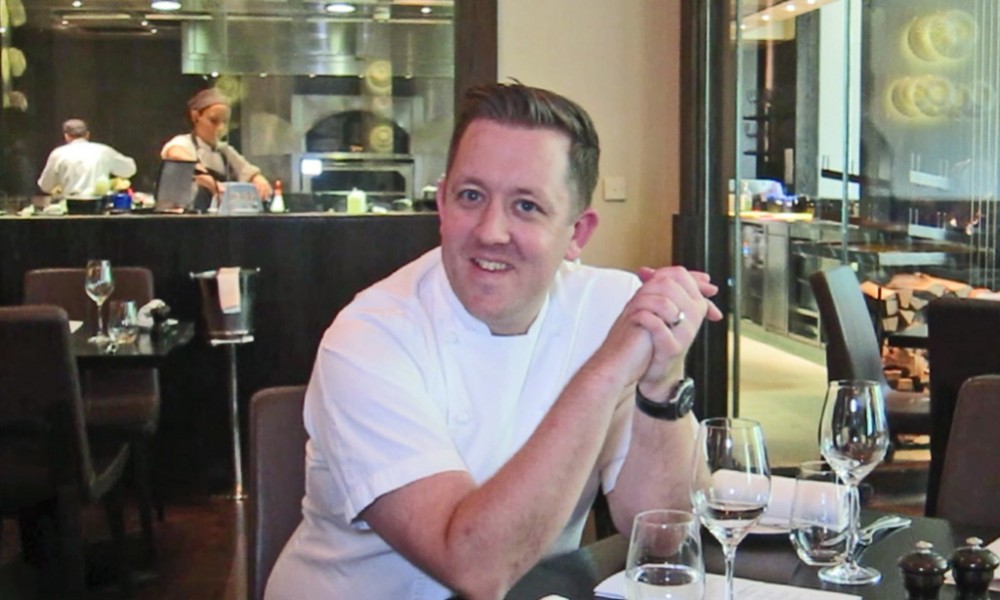 When Dinner by Heston Blumenthal entered the list in 2012 it didn’t go unnoticed. The restaurant, conceived by Heston Blumenthal and run by Ashley Palmer-Watts, debuted directly in the top ten at the ninth position. Two years later it broke the top five and today it maintains a proud ranking at number seven.

Dinner’s informal fine-dining concept embodies perfectly the 50 Best style; it reinterprets historic British recipes with cutting-edge techniques. It’s London’s highest-ranking restaurant and Britain’s greatest hope at the ceremony. Here’s our interview with the chef Palmer-Watts ahead of the list’s announcement.