Stalking the Bogeyman at Southwark Playhouse 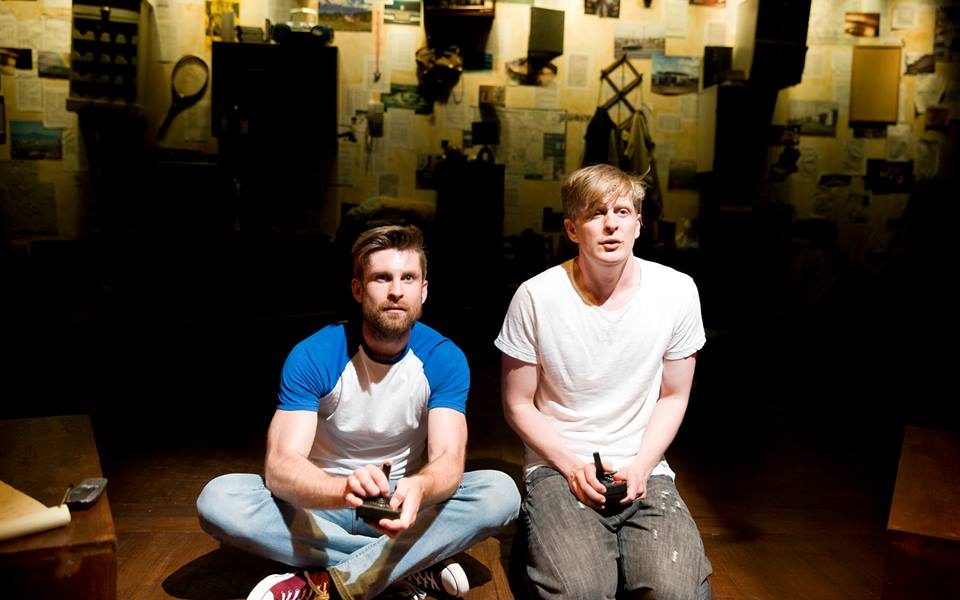 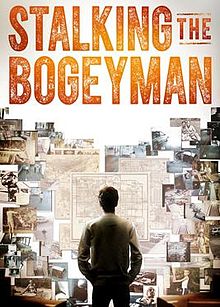 “This time last year I was plotting to kill a man.” These powerful words open the newest play at Southwark Playhouse, Stalking the Bogeyman. Based on the true story of award-winning journalist David Holthouse, it tells of his most painful memory, when he was sexually abused as a child.

Set 25 years later, the now 32-year-old David revisits the events of his past: the incident in the neighbour’s basement when he was seven and the 17-year-old he looked up to like a brother became his worst nightmare. The following scenes depict the way the assault affected his childhood and his adulthood, which have since been haunted by the “bogeyman”. After David’s mother calls to inform him that the man and his new family have moved to the city where he has just built a life for himself, he wants only one thing: revenge. Armed with a gun, David’s hunt for justice begins.

The action jumps between the present-day and the younger Holthouse. Portraying a child character credibly, especially given the subject matter, is extremely difficult and yet Gerard McCarthy delivers an authentic portrait of a scared, confused and hurt child who grows into a troubled man. The small space in which the play is performed is as oppressive as the action itself: all of the walls are layered with childhood memorabilia, newspaper clippings and disturbing photographs — a reflection of the mental life of the protagonist himself. The audience is placed in a horseshoe around the stage, and some of the actors join them, which leaves the viewer with the uncomfortable feeling that they are all a part of the action, all silent bystanders to what happened to David and to so many others.

The story is to be recommended with caution — it is not light entertainment, maybe not even entertainment at all. “I hope this play helps, makes survivors feel less alone, less afraid, and I hope it makes predators feel more exposed,” says the real David Holthouse about the production. Yet even though Stalking the Bogeyman is painful to watch and keeps the audience on the edge of their seats constantly, it is a play that needs to be seen, a story that needs to be heard.

Stalking the Bogeyman is on at Southwark Playhouse from 13th July until 6th August 2016, for further information or to book visit here.