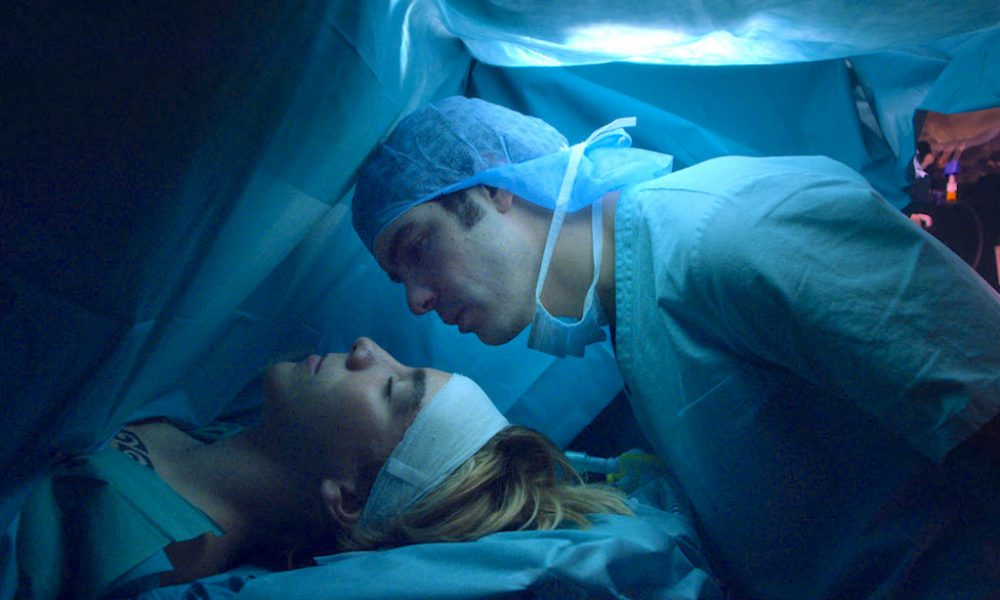 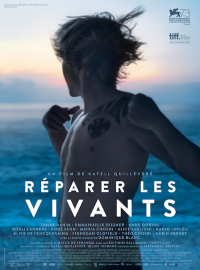 Is there a setting in the world of film and television more ubiquitous than the hospital? Admittedly, it’s a great place for drama: it’s where people cry; it’s where families reunite; and it’s where death is most likely to wreak its irrevocable havoc. But once you’ve seen one episode of ER or Holby City, surely you’ve seen them all?

Katell Quillévéré would argue otherwise. In her ambitious third feature, she’s assembled an all-star French cast – including A Prophet’s Tahar Rahim and Mommy’s Anne Dorval – to imbue a familiar environment with the kind of subtle, resonant emotions that it so richly deserves.

At first, the protagonist of the film appears to be Simon (Gabin Verdet), a muscular, tattooed young’un who sneaks out of his girlfriend’s room to go surfing with his mates. We see them dance among the waves in hypnotic slow-motion; at one point, Simon goes underwater, and sees the water above him clash and thrum like black smoke. Afterwards, though, the price of their jolly becomes clear, as the driver drifts off at the wheel and crashes into an oncoming vehicle. The mates escape with bruises; seat belt-less Simon slips into a coma.

It’s here that the intentions of the drama become clear. At the hospital, Simon is declared brain dread and his organs ripe for harvesting. Claire (Dorval), a sympathetic mother of two in dire need of a healthy heart, comes into play; the question becomes whether timing and good fortune will allow the loss of one life to result in the restoration of another.

While an influx of tears can lead a medical drama down the path of mawkishness, Heal the Living stays the right sight of moving through the delicate, surgeon-like quality of Quillévéré’s direction. Notably, she gives each character enough time to prove their humanity. In flashback, Simon’s surfer-bro image is beset by a shy romantic side; Claire’s humility occasionally gives way to flaws; and Thomas, hapless but decent, is given a beautiful moment involving a pair of earphones. The tears are inevitable in Heal the Living, and for once, they feel like they’ve been earned.

Réparer les Vivants (Heal the Living) does not have a UK release date yet.