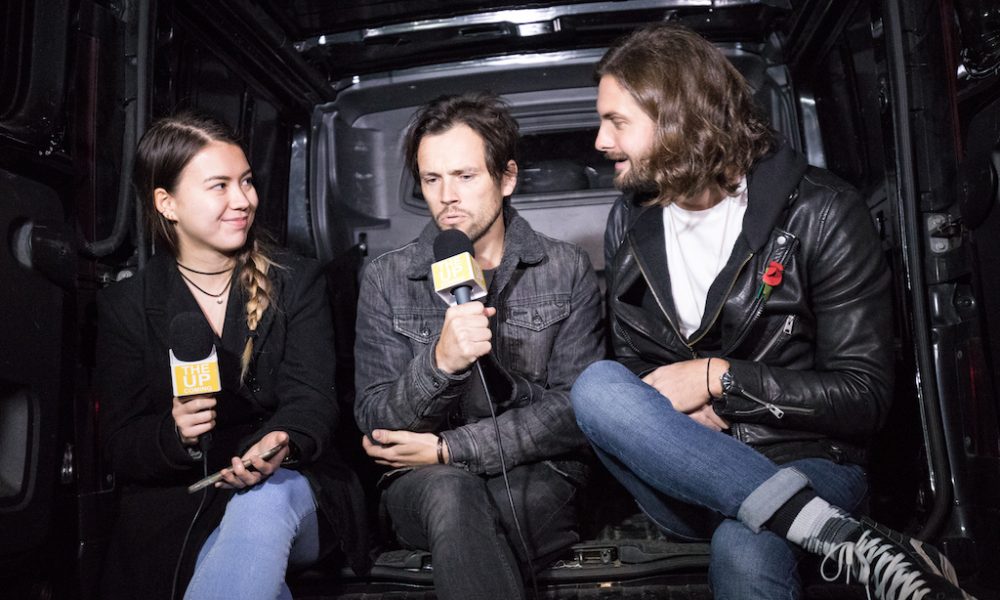 Sunset Sons are a British-Aussie indie band. Based in South West France, the group is made up of Rory Williams (vocals, keys), Robin Windram (guitar, vocals), Pete Harper (bass) and Jed Laidlaw (drums). The four-piece formed in 2013 and have since released four EPs, a debut album (Very Rarely Say Die) in April this year, and are currently working on their next record.

We were lucky enough to catch up with Rory and Robin before their sold-out show at Shepherd’s Bush Empire on Thursday night. We chatted with them about their debut album, how the band formed, memorable concert experiences and exciting future plans.

The band also played exclusively for us an acoustic rendition of their newest single, VROL. 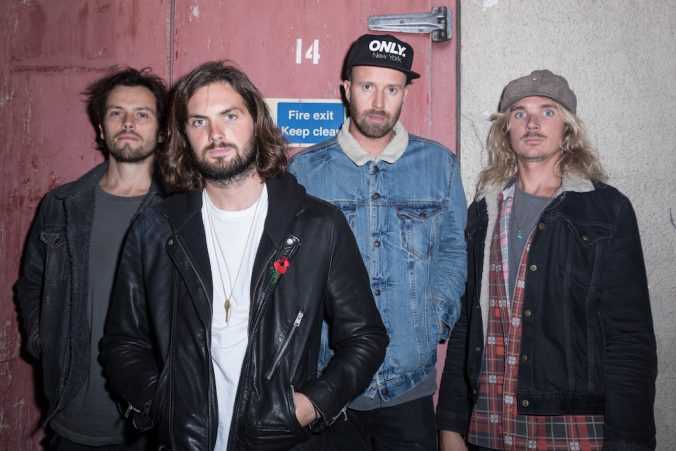 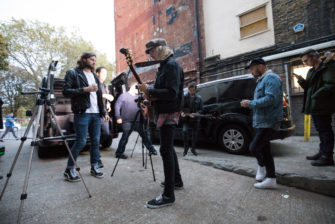 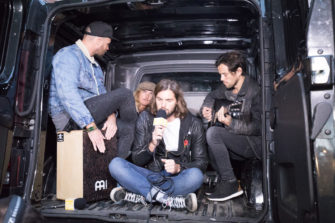 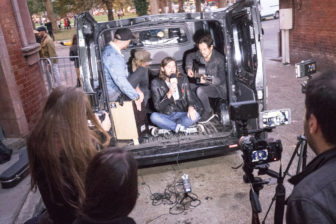 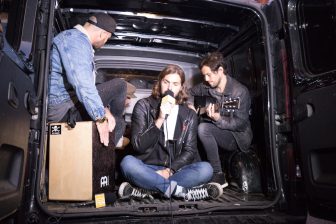 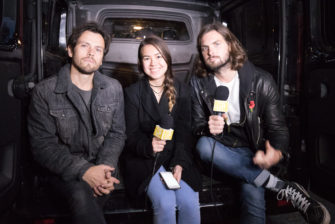 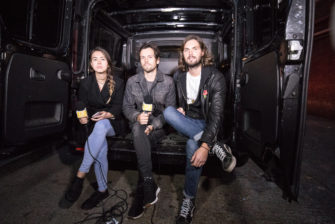 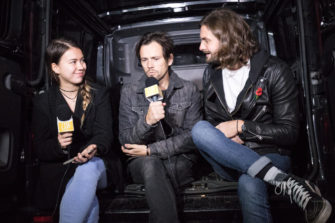 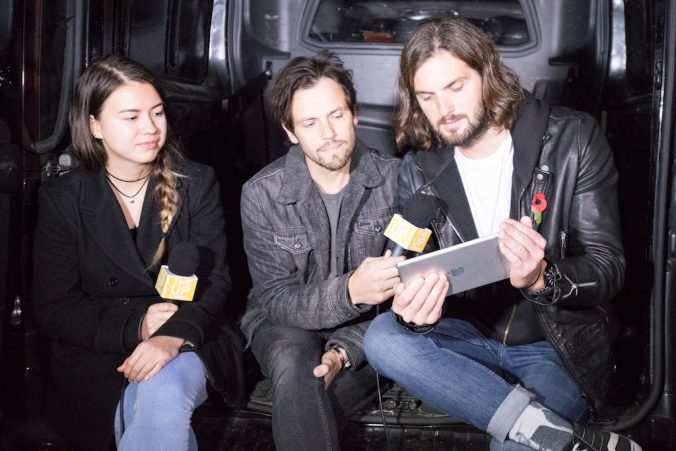 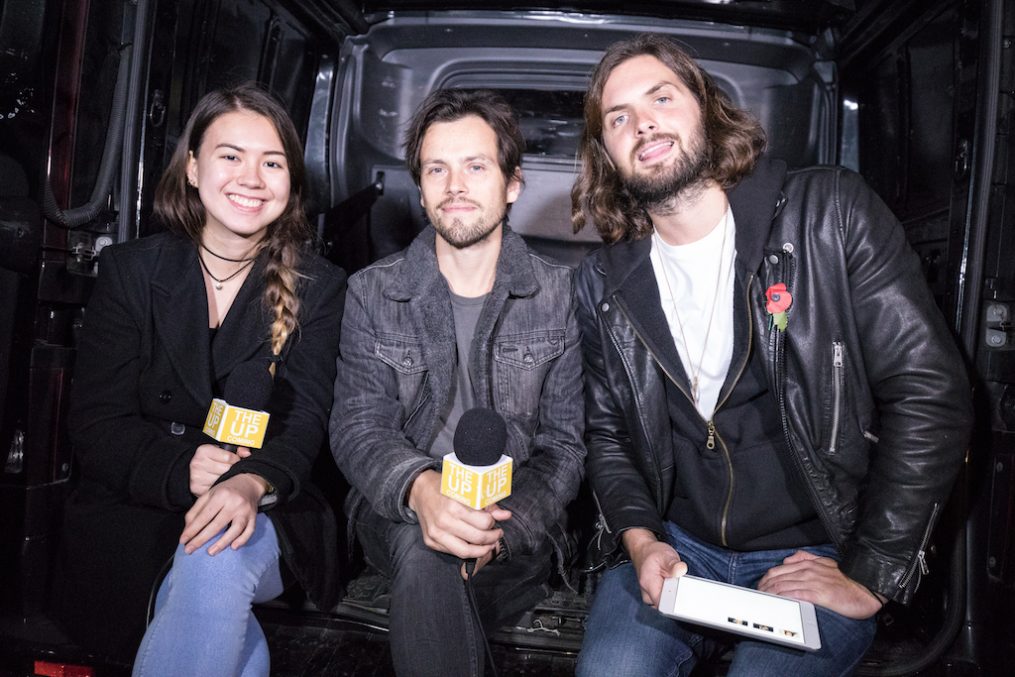