Maliphantworks at the Print Room at the Coronet 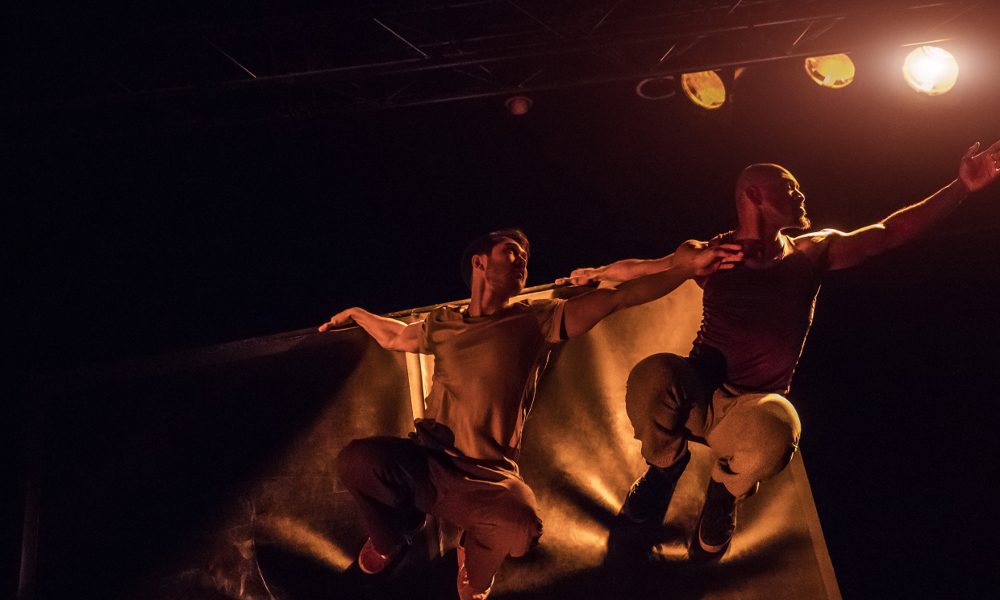 Maliphantworks at the Print Room at the Coronet | Theatre review

The night consists of four pieces, each with a new dancer, which pulse with physicality. Alone on the stage (except for The Wall) the performers expand to fill the space or the stage shrinks to draw focus just on them. The works are presented by the original cast, which creates a sense of history and memory mapped onto the physical movements, and in the different pieces demonstrates the unique response of the individual dancers to the language of music.

The audience is divided in two for the first performance, The Wall, which is in the intimate studio. Everyone takes their seats and is absorbed in darkness: the faint sound of strings can be heard still nothing can be seen. Then a golden light illuminates Tommy Franzen reclining on the edge of a constructed wall. The two dancers’ strength captivates; their muscles move in time with the strings in a display of human force brought up close to those watching. The Wall is a short burst of intense and controlled energy that seems to freeze time and dispels any other thought beyond the simple yet powerful movements.

The next performance, featuring choreographer Russell Maliphant, is in the larger auditorium. It is beautiful to watch: he dances with his shadow, bathed in a gold spotlight that expands and contracts in the midst of the dark stage. The piece ends with him falling back into an all-consuming darkness. Two, performed by Dana Fouras, begins gradually. She contorts herself to the music showing an immense control over her body. Soon, the pace of the music increases and it is incredible to witness the speed of her limbs, her arms become a blur. Yet, despite this, at no point does she appear to lose control.

Afterlight (Part One) is perhaps one of the most emotional dance performances ever to be seen. Accompanied by Erik Satie’s powerful and sensual Gnossiennes 1-4, Daniel Proietto does not just move to the music, he is fuelled by it and synchronises his body to the rhythm and the emotion. He is like an ice skater, and Jan Urbanowski’s projected animation resembles ice breaking beneath the feet during Gnossienne 4. It is utterly beautiful.

These performances speak a physical language that can be translated into many meanings. The experience goes beyond simply admiring the art of dance. We are made to feel, react and delight in human dancing and the performers’ strength, emotion and talent. Mesmeric and transporting, Maliphantworks is thoroughly recommended.

Maliphantworks is at the Print Room at the Coronet from 28th February until 11th March 2017, for further information or to book visit here. 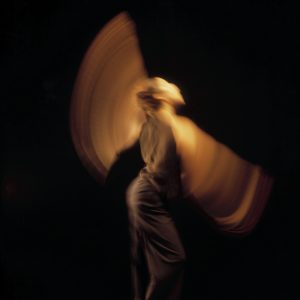