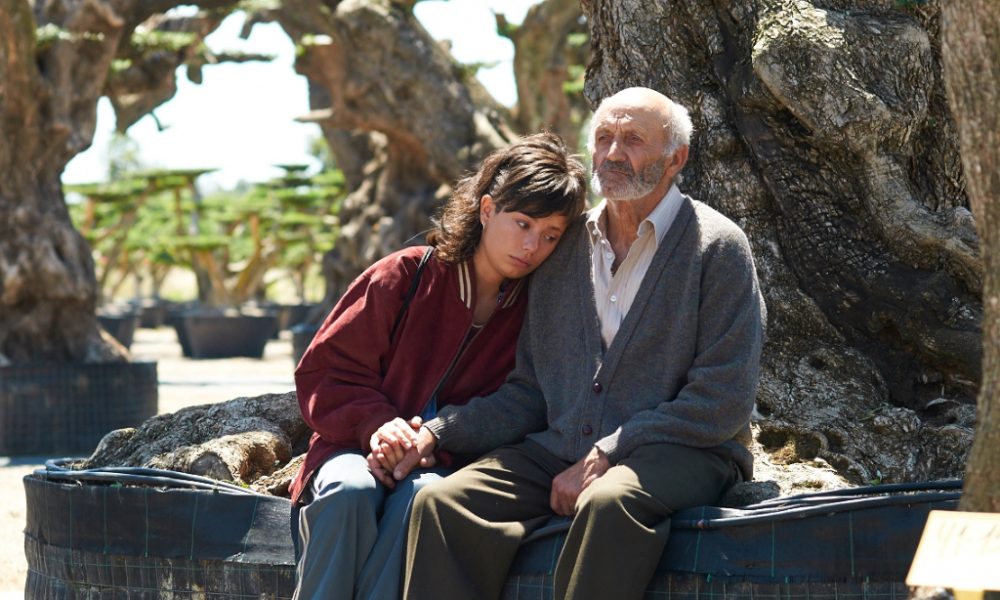 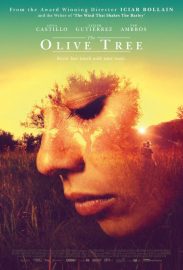 The Olive Tree blends a simple human drama with contemporary European politics to great effect, in a story that is as symbolic as it is deeply felt.

20-year-old Alma (Anna Castillo) and her family have been forced due to difficult economic times to abandon their historic family business of producing olive oil and turn their land into a poultry farm. When her beloved mute grandfather (Manuel Cucala) falls into a depression and becomes unable to eat, Alma sets out to return his favourite olive tree to him, sold years ago to fund a now-defunct restaurant. Unfortunately, the 2,000-year-old tree now holds pride of place in the lobby of a prestigious German energy company, who want nothing to do with the provincial family. Huge and ancient, the tree becomes the defining image of the film, representing the struggle between global and local economies in Europe and the effects that spread across the continent. The family’s underdog plan also captures the imagination of online activist groups, who rally to help the cause but ultimately do more harm than good.

Alma’s proud, volatile uncle Arti (Javier Gutiérrez) is by far the most interesting character. Embittered by the injustices done to him during the financial crisis and estranged from his wife and children, he represents a generation of working men cast aside in industries struggling to stay afloat. Creatively using a combination of both professional and amateur actors, the movie manages to inject humour into situations that might otherwise have strayed into overblown sentimentality. Young lead Castillo anchors the film with a sensitive performance that balances her character’s tough exterior with the deep love she feels for her grandfather. Director Icíar Bollaín and screenwriter Paul Laverty, who together created 2010’s wonderful Even the Rain, turn this tale into a sun-dappled fable with equal parts wit, conscience and melancholy.

The Olive Tree is released nationwide on 17th March 2017.

Watch the trailer for The Olive Tree here: