King Kong at the Vaults 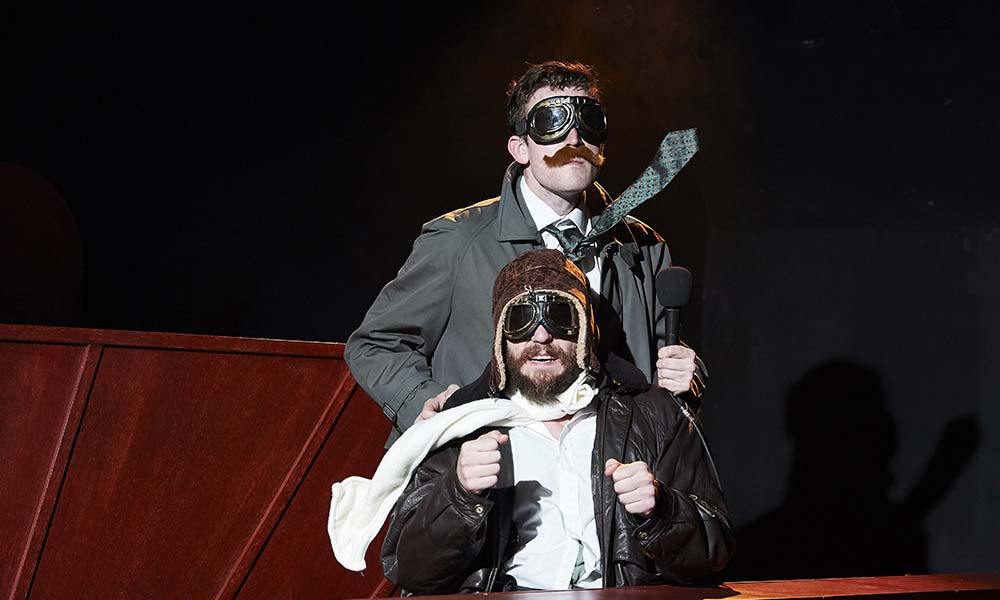 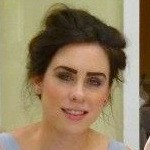 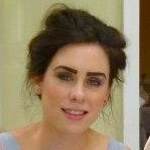 A satire of the famous movie by Potted Potter director Daniel Clarkson has begun its residency at the Vaults, a multi-disciplinary space located in the underground world of Waterloo station.

The setting, with its low, exposed, leaking-looking, concrete ceiling and stifling heat, is intimate and eerie. The stage is sparse but the sound effects and vigour of the cast more than make up for the seeming lack of visuals or props.

The storyline strays little from the classic we all know, as Clarkson takes us back to 1933 when filmmaker Carl Denham charters Captain Englehorn’s ship, Venture, for his new project. What’s different here is the abundance of humour, wit and the breaking of the fourth wall as well as slight differences in characterisation. The show consists only of five actors (Kong himself appears in various forms). In the movie versions Denham has been everything from bold, willing to take risks and honest to less sympathetic and more devious. On stage he is exasperated, cross but also endearing.

Humour certainly abounds here, the show’s unique selling point no doubt, and involves everything from outright jokes to slapstick comedy to an abundance of tongue-in-cheek references to Titanic, Beauty and the Beast, Harry Potter, Alice’s Adventures Underground (the other production on at the Vaults) and even Donald Trump. Boisterous laughter in the audience ensued during the native village sacrifice scene – sure to be a highlight each time.

There are some interactive elements so keep away from the front row if you’re the shy type. Just how much of the plot line of the film can be accurately conveyed through the comedy setup is questionable, particularly once the expedition has encountered Kong. Yet anyone who wants the full story should go and watch the movie. For those wishing for something imaginative, clever and with knee-slappingly good humour they must see King Kong at the Vaults.

King Kong is at the Vaults from 22nd June until 27th August 2017. For further information or to book visit here. 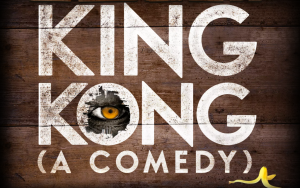