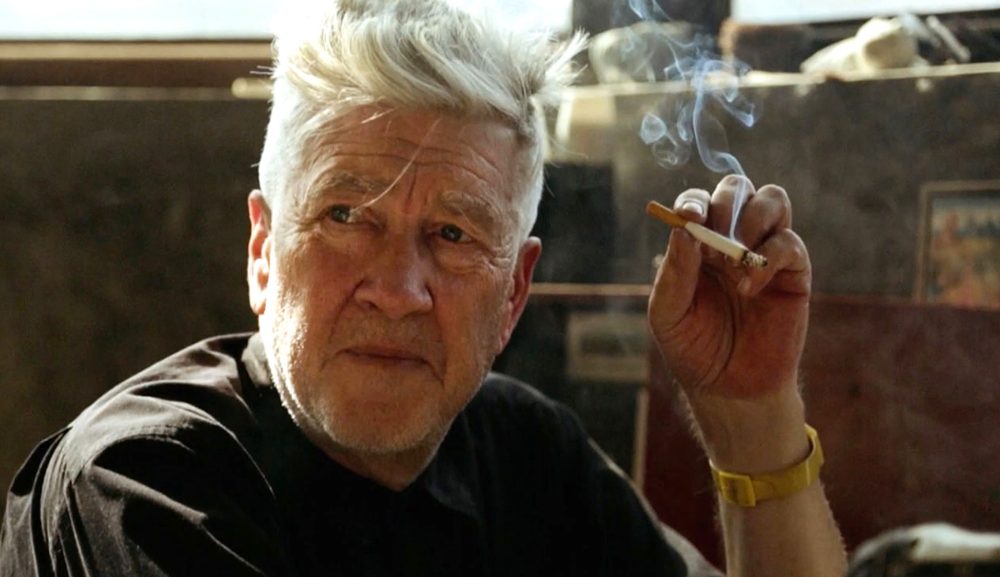 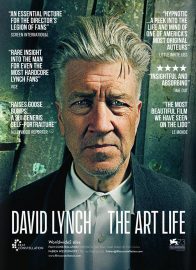 David Lynch: The Art of Life

David Lynch: The Art Life is not the first documentary to reflect on how an artist’s personal life shaped their work; nor, in all likelihood, will it be the last. Yet there is something about the subject being David Lynch himself – a man famed for his inscrutability – that reveals just how pointless these kind of exercises often are. He potters about his workshop and tells plenty of stories about his personal life; yet, by the end, we are almost none the wiser about his art.

The director might be better known for his movies, but he started as a painter – learning the craft while studying in Boston and Philadelphia – and it’s this medium that he’s returned to in his later years. (This was shot before he started work on the new season of Twin Peaks.) His paintings are certainly distinctive, though it’s somewhat impossible to separate them from his most famous cinematic images – they play with darkness, language patterns and iconic American memorabilia in a resoundingly familiar way.

Still, they’re not bad. The documentary’s trio of directors – Rick Barnes, Olivia Neergaard-Holm, and Jon Nguyen – try to shed light on their meaning by contrasting them with Lynch’s own recounts of his childhood in sunny, white-picket Montana – by all accounts a happy time with a few (significant) moments of darkness. But for those who have seen Lynch in interviews, they’ll have learnt to question the reliability of what he says. He refuses to comment on the “meaning” of his work, as he values an audience’s ability to offer their own interpretations on something that’s engaging in its enigmatic qualities. This has morphed into its own persona, with a high-pitched, lilting cadence and 50s-style geniality, that makes it hard to know whether statements like “Gee whizz!” are meant ironically or not. (As David Foster Wallace once said: “It’s hard to tell whether the director’s a genius or an idiot.”)

This isn’t to say that Lynch isn’t good company. He’s very funny, for one, whether it’s cursing at an uncooperative drill or telling a hilarious story about seeing Bob Dylan live. And every so often there is something revealing, such as his childhood experience of seeing a woman, naked, on his neighbour’s lawn – surely the inspiration for Isabella Rossellini’s most infamous scene in Blue Velvet. But these avenues are underexplored, and pale in comparison to prose analyses of Lynch (the Foster Wallace article has yet to be topped); or Peter Braatz’s comparatively apolitical Blue Velvet Revisited, still unreleased in the UK; or, it should be said, the paintings and films themselves, which really need no introduction.

David Lynch: The Art Life is released in selected cinemas on 14th July 2017.

Watch the trailer for David Lynch: The Art Life here:

David Lynch: The Art of Life