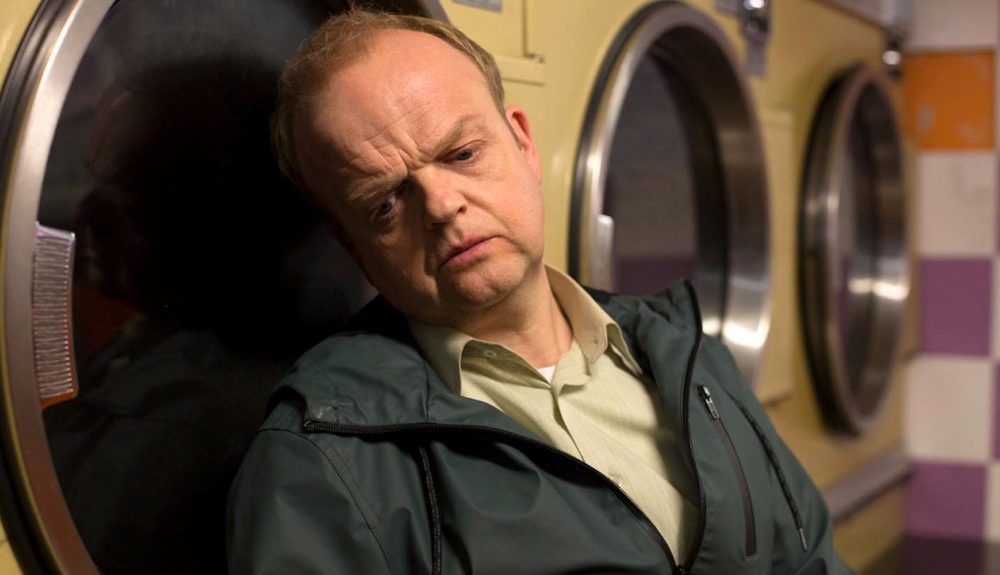 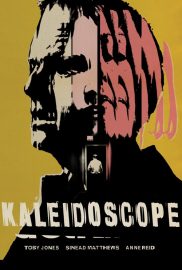 For most, it’s common sense to distinguish fantasy from reality. For some, it’s not so easy. In Rupert Jones’s debut film, Kaleidoscope, we explore the world of Carl (Toby Jones), a damaged ex-convict adjusting to the outside world. But when his manipulative mother reenters his life, normality and comprehension start to feel like luxuries. Fantasy and reality blur together, with violent consequences.

Kaleidoscope plunges the viewer deep into the protagonist’s troubled mind. There is a strong essence of paranoia right from the start, and every whiff of human contact with Carl feels like an interrogation. The film tackles the psychological aspects with innovative uses of sound design and Philipp Blaubach’s beautifully enigmatic cinematography. One shares Carl’s anxieties in every scene, making for an almost interactive viewing experience.

Unfortunately, the story isn’t engaging. The movie contains all the common tropes of a psychological drama: misremembered violence, a Freudian mother, and a fragmented narrative – followed to the letter. As a result, the audience isn’t watching anything they haven’t seen before. There are no overly surprising revelations, or even ones of interest, and Kaleidoscope falls into its most embarrassing failure: predictability. This is cancer for psychological thrillers. Some of this is due to staying in (mostly) one location for the whole film, making the viewer feel like they’re stuck in one place without a sense of moving forward. The few scenes set outside the apartment reanimate the story, but only for a short while.

Kaleidoscope is a psycho-thriller without many surprises. The visuals are stunning for a low-budget British picture and Jones directs with a dark, uncomfortable intensity. Some scenes even remind one of Kubrick, particularly The Shining. But the writing isn’t quite up to scratch. Toby Jones’s brilliant performance is attractive to watch, but he has nowhere to go. The movie isn’t as challenging as it pretends to be, but the ambitions are admirable.

Watch the trailer for Kaleidoscope here: