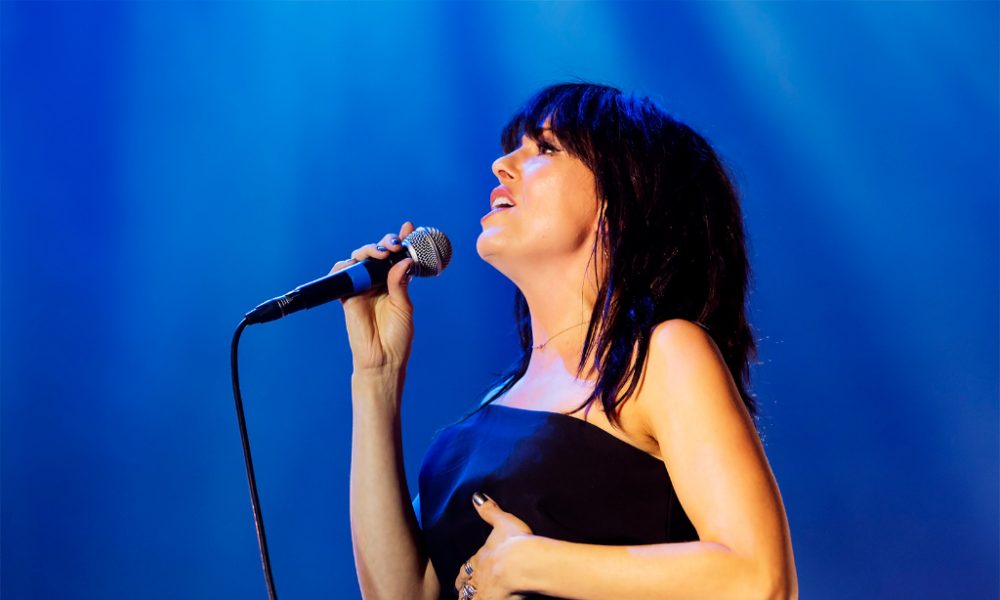 Imelda May at the Royal Albert Hall | Live review

Rollin’ and Tumblin', I’m Crying, Johnny Got a Boom Boom

With the music industry packed full of auto-tuned voices and lip-synced performances, artists like Imelda May take the stage and remind the world of the existence of a pure, unsullied natural sound. Against the majestic backdrop of the Royal Albert Hall’s exquisite Italianate architecture, we saw May perform songs off of her latest album, Life. Love. Flesh. Blood.

The evening began with some of the gentler, more mellow tracks from the singer’s newest record. After opening with Call Me, she moved onto the Blues-infused When It’s My Time before picking things up a bit with Human, all releases from Life. Love. Flesh. Blood.

May’s performance started to really hit its stride during her suave, seductive delivery of Sixth Sense. The track exudes both 1920s Chicago jazz and Southwestern Americana vibes, a combination seemingly only possible when fused together with her flawless voice.

The band intricately accompanied their melodious ringleader’s every step with their playful, expert performance. An instrument flanked on all sides with angelically voiced singers in the background provided for a picturesque scene reminiscent of an intimate café setting. At one point, May even broke the “fourth wall” and walked into the audience seating area. She then parked herself on the rear stage for a few songs in what one can only assume was a kind nod to concertgoers that, until that moment, watched her perform as a small speck on a distant stage. It was there that she delivered heartfelt renditions of the Irish classic Molly Malone and U2’s I Still Haven’t Found What I’m Looking For.

The singer-songwriter showed her audience a bit more of her wild side during the Wednesday evening show, with a dark performance of The Longing following a brief shadowy intermission. Her latest endeavours towards a new, edgier sound provoked an intensity only found in heavy metal, and she executed it marvellously. For someone to start off a performance with a soft, relaxed sound and eventually transition to throaty rocker growls, that’s reason enough to give her music the utmost respect it deserves.

Highlights of the show include the addition of Rolling Stones guitarist Ronnie Wood and a harmonica-wielding Bob Geldof to deliver an electrifying version of Rollin’ and Tumblin’ and The Animals’ I’m Crying. They left the stage for her final song of the evening, Johnny Got a Boom Boom, where she thumped on a traditional Irish Bodhran drum that got the audience out of their seats and dancing in the aisles. Geldof and Wood returned for the encore, where they played a cover of The Undertones’ Game Changer/Teenage Kicks against a milieu of excited rumbling from the crowd.

May’s recent deviation from the usual Rockabilly inspired music to which her fans are accustomed is a much-welcomed treat. After watching her performance, it is clear that she is the master of her voice, her music and her image.

For further information and future events visit the Imelda May website here. 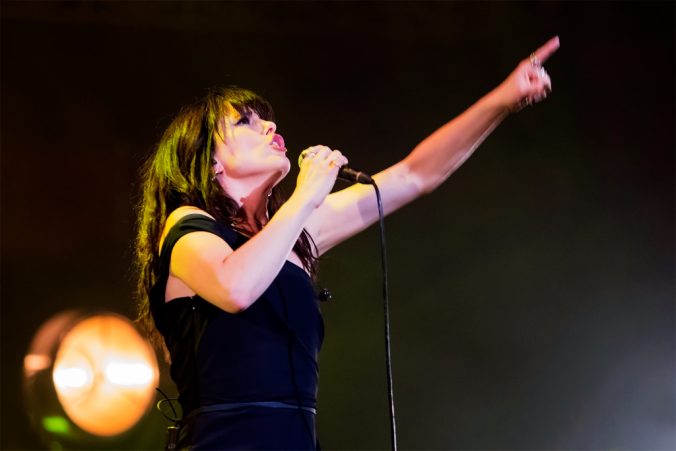 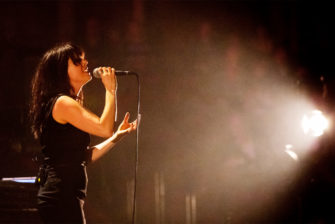 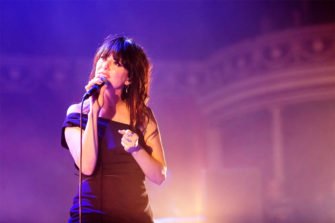 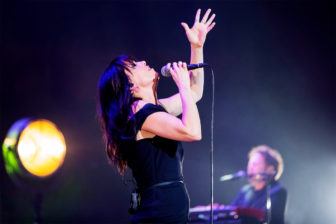 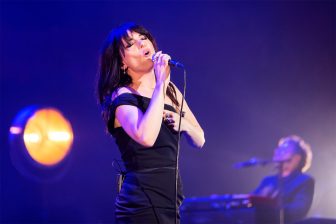 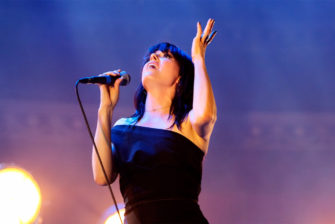 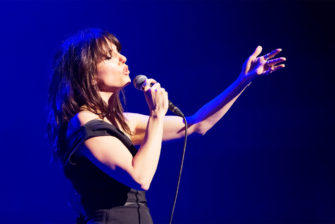 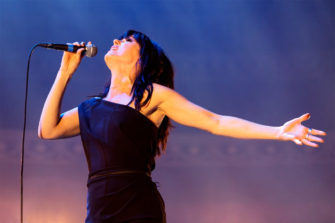 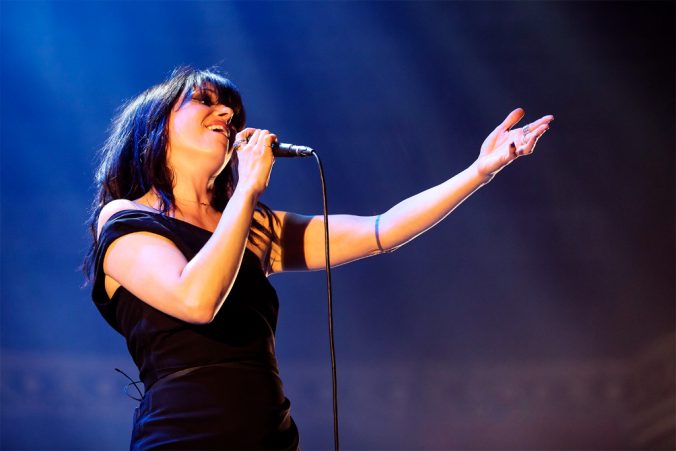 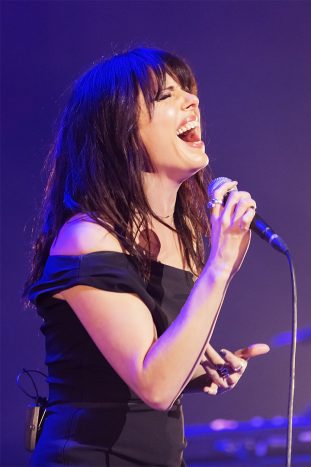 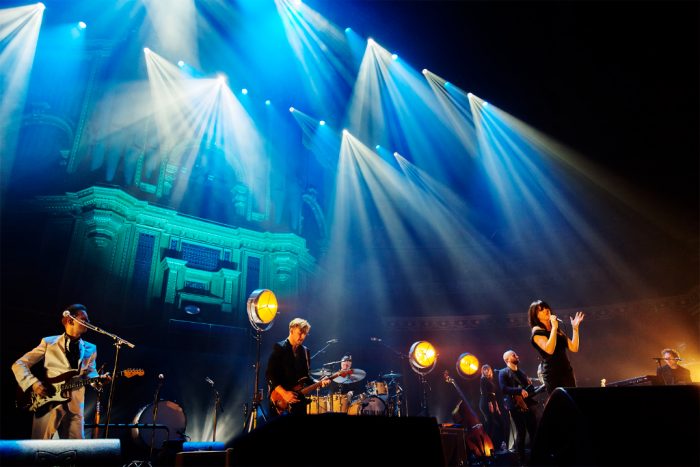 Watch the video for Should’ve Been You here:

Rollin’ and Tumblin', I’m Crying, Johnny Got a Boom Boom