The Secret Theatre at the Sam Wanamaker Playhouse 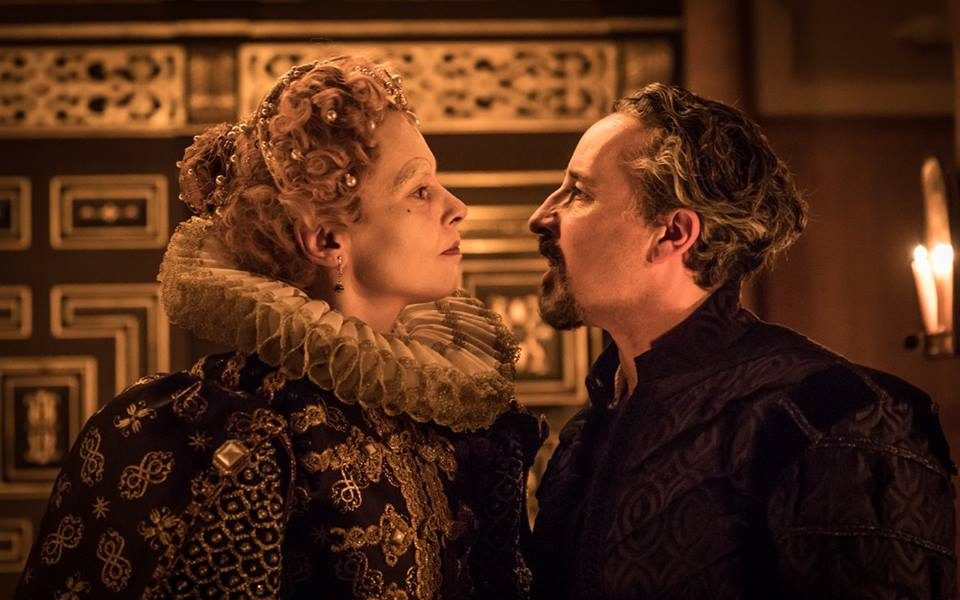 The Secret Theatre at the Sam Wanamaker Playhouse | Theatre review

Playwright Anders Lustgarten does not shy away from handling the thorniest issues relating to current socio-political affairs and spelling out the potential dangers if these problems go unchecked. The Secret Theatre may appear to move away from this as it is a historical play, but the time leap only affects the outward features of the story, as its themes are as relevant as ever.

Set in Tudor times within the court of Elizabeth I, the play uses the figure of the famed queen’s spymaster Sir Francis Walsingham as a symbol of the dark conspiracies that can hide behind power. Walsingham is the master puppeteer feeding the monarch and her ministers dubious rumours and scaremongering stories. Elizabeth is driven to paranoia over unfounded concerns regarding her safety until she is eventually persuaded that only the execution of her Catholic cousin Mary, Queen of Scots, can guarantee some security.

Lustgarten is more interested in delivering a wake-up call than historical accuracy. He openly twists the recognised version of the story to accommodate rather overt, yet very powerful, allusions. Drawing clear parallels between the fictionalised account of Elizabeth’s rule and grave issues pertaining to present society, the play warns of the absurdity of violence and dogmatism inspired by nationalism, religion or attachment to power. Walsingham’s espionage games also seem to feed on the same fears and questionable premises behind today’s ever increasing surveillance systems.

The Sam Wanamaker playhouse perfectly matches the context and adds to the intrigue with its Tudor design and atmospheric naked flames replacing artificial lights, and the costumes are equally impressive. Director Matthew Dunster’s touch is felt when the actors use the space in choreographed moves, and the play gains even more strength when bearing in mind that the Globe notoriously served the same social purpose in Shakespeare’s time when historical plays alluded to political issues of the day.

The title refers to the drama that, unbeknown to the majority of people, unravels at the very core of society. The suggestion is that every governor is surrounded by aides that may or may not have their country’s (or leader’s) best interest at heart, and that these can have the power to control the fate of an entire population. In short, stories of espionage are often untold thrillers, and they continue to unravel today as they did in bygone times.

Clever, eloquent and even humorous at times, The Secret Theatre is a timely tale of inhumanity dressed in remote garments that manages to speak clearly and loudly to the modern audience, with the aim of stirring the collective social conscience into awareness.

The Secret Theatre is at the Sam Wanamaker Playhouse from 16th November until 16th December 2017. For further information or to book visit the Shakespeare’s Globe website here.