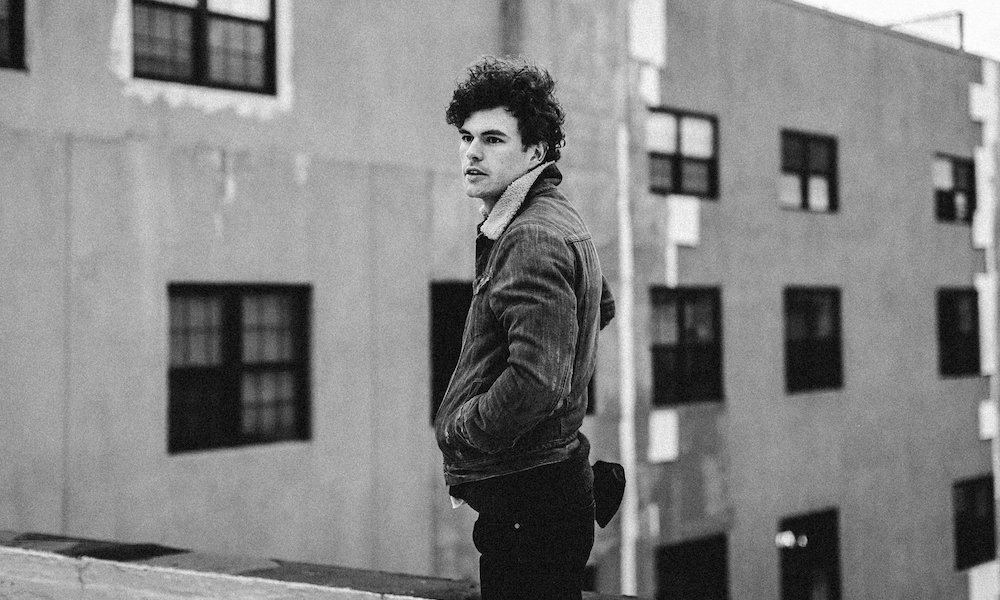 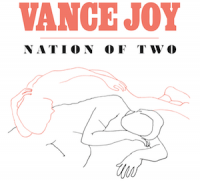 Call Me If You Need Me, Lay It on Me, Like Gold

Australian singer-songwriter Vance Joy returns with his sophomore work Nation of Two, released on 23rd February. The past few years have been very kind to the artist; his debut album Dream Your Life Away propelled him to stardom in his home country and generated the hit single Riptide, resulting in massive chart success and a gig opening for Taylor Swift’s 1989 world tour.

According to Joy, a Nation of Two “describes a perfectly self-contained couple” and conceptually focuses on the intimate details and ups and downs of their relationship. There’s no denying that the musician is more than capable of writing delicate sounding folk music with occasionally thoughtful lyrics. However, putting it plainly, whilst his latest release is nowhere near a terrible album, it’s largely held back by its unoriginality.

The new compilation is definitely listenable and there are a few standout numbers such as Like Gold or Lay It on Me. However, listening to the full project, you get the sense that the vast majority of songs hover just above passable and don’t add anything inspired to the genre. Clocking in at over 45 minutes, it’s very easy to go from track to track without noticing many distinguishing features.

At times, the monotony in the album is broken. The terrifically catchy Lay It on Me makes brilliant use of horns, and One of These Days has a fantastic energy. Although the new collection can be excruciatingly over-sentimental and bland with its lyricism (case in point: “When it got quiet we could hear your heart. Tell me, what did it say?”), sometimes Joy admittedly strikes the right balance in his aspirations to conceptualise a “perfectly self-contained couple”, as seen in the brilliant Call Me If You Need Me and Like Gold.

Nation of Two has already entered the Australian charts at number one and is likely to be commercially successful, undoubtedly pleasing die-hard fans. Viewing the project in its entirety, it makes for a more or less solid and pleasant listening experience, with the singer crafting a chilled, airy acoustic atmosphere. However, it’s hard to shake the feeling that Joy is playing it far too safe with this album, hardly bringing any experimentation to the forefront and veering into moments of blandness.

Nation of Two is released on 23rd February 2018. For further information or to order the album visit Vance Joy’s website here.

Watch the video for Call Me If You Need Me here:

Call Me If You Need Me, Lay It on Me, Like Gold