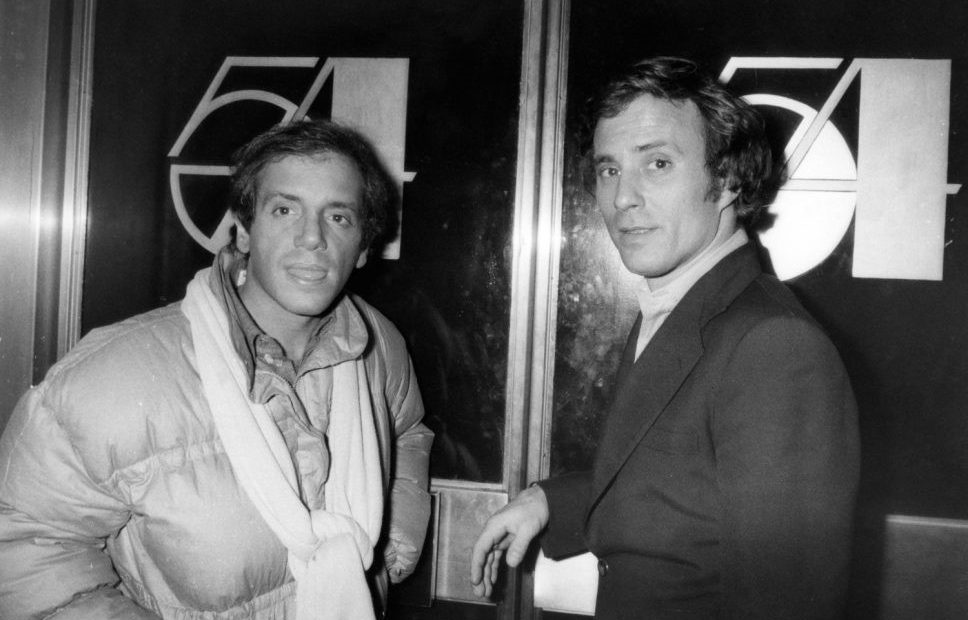 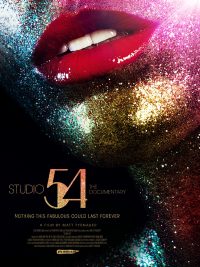 Nightclubs are best appreciated from a distance, and look great in the movies. Who doesn’t watch the opening scene of Boogie Nights without immediately wanting to roll inside and hit the disco dancefloor? The reality is quite different, but in Matt Tyrnauer’s new documentary about the legendary Studio 54 discotheque in New York, fantasy and reality dance comfortably together.

Studio 54 focuses on the relationship of founders Steve Rubell and Ian Schrager, their meeting at university, building the club in 1977, and their eventual imprisonment for not claiming $2.5 million of income (among other offences). The narrative is led largely by a now-71-year-old Schrager (Rubell died of AIDS in 1989), who revisits the famous and infamous stories of the nightclub during its 33-month heyday. Through bundles of electrically edited archive footage and photographs, Tyrnauer gives the audience a sense of how big, how popular and how surreal the Studio 54 experience was.

There’s a certain Wolf of Wall Street element to the story – and like the Scorsese film we accelerate through the discotheque’s illegal hedonism, through to Rubell and Schrager’s schemes to survive prison, to revealing delicate information about their rival nightclubs to the IRS for a reduced sentence. But although Studio 54 was a haven for sex, drugs and celebrity, Tyrnauer is careful to highlight its inclusivity as well as its exclusivity. One could be openly gay and transgender inside the club, without being judged or attacked or killed by the world outside – but Rubell could turn people away based on unshaven faces, or the wearing of unsuitable hats.

Although the history of Studio 54 is recounted in marvellous detail, the family-like environment behind-the-scenes isn’t covered in enough depth. We have glints of Schrager’s intense friendship with Rubell, particularly when discussing his death, but the familial connections are largely pushed aside for the juiciness of the club and the scandal. The fantasy is the focus, rather than the real-world emotions.

But there’s something about the falsity of that world that is exceedingly enthralling. Although the more prudent and sensible audience-member wouldn’t come close to Studio 54’s selective doors, there’s a secret desire to be allowed entrance inside. This documentary is the closest we’ll ever get.

Watch the trailer for Studio 54 here:

Real Teeth – Dregs | EP review
“My mum would pray for me”: Sadia Azmat and Monty Onanuga discuss why there are no taboos on No Country for Young Women