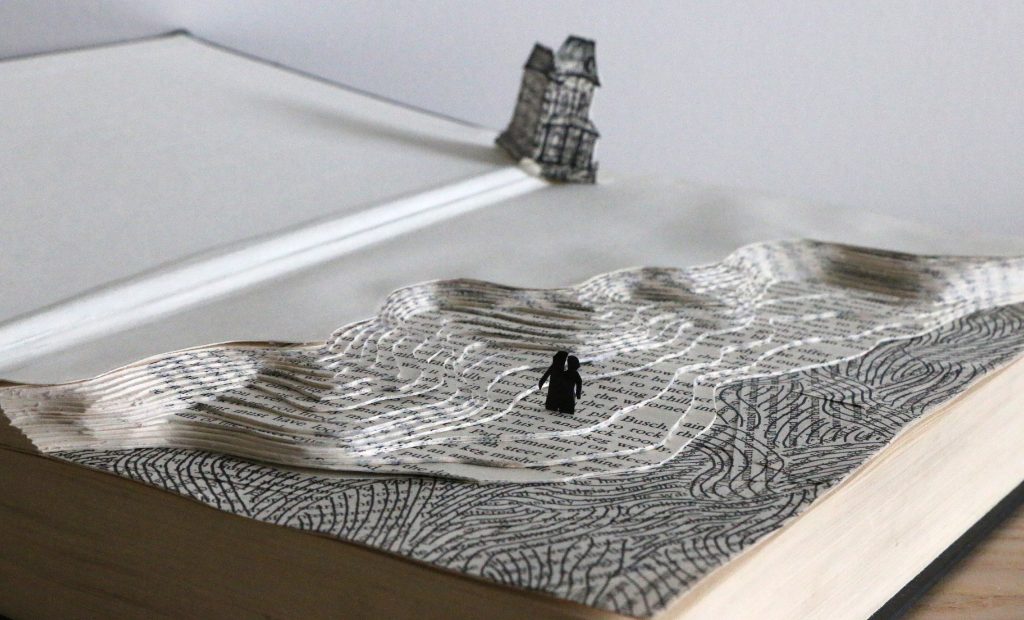 Artist and theatre designer Marie Klimis is bringing her immersive, site-specific piece Paper Traveller to the capital’s libraries this autumn. The show gives both book and theatre-lovers the chance to explore library spaces through pop-up books, miniature papercut sets, sound installations and intimate theatre performances and to discover what it might feel like to get lost inside a book. 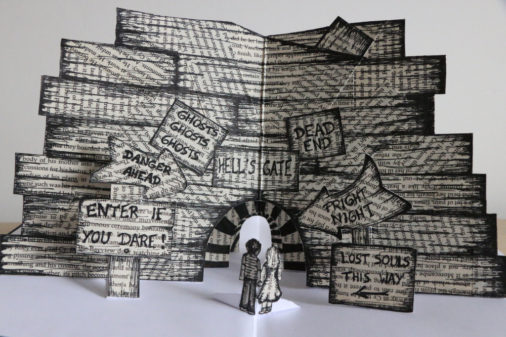 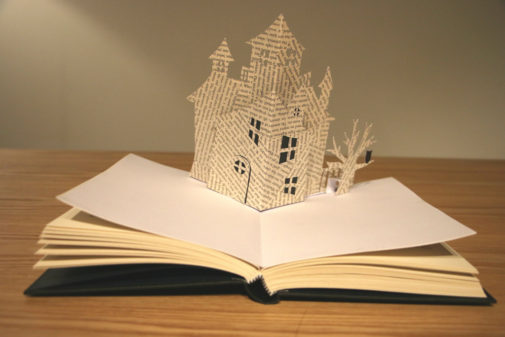 Klimis’s work as a storyteller, writer and designer focuses on the sensory aspects of performance and bringing audiences into unusual or non-traditional theatre spaces; previous projects for both children and adults have been performed in places such as museum lifts, underground tunnels, church crypts and public aquariums. For Paper Traveller, the artist has created a treasure hunt for the audience to take part in while exploring the imaginary worlds concealed inside books, encouraging interaction with stories and characters in new ways. The project has been designed particularly for libraries and had a successful run of shows in Walthamstow and Battersea libraries earlier this year. 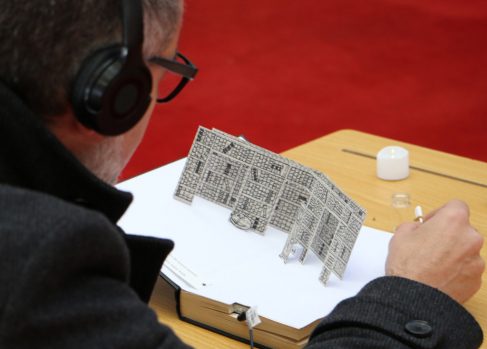 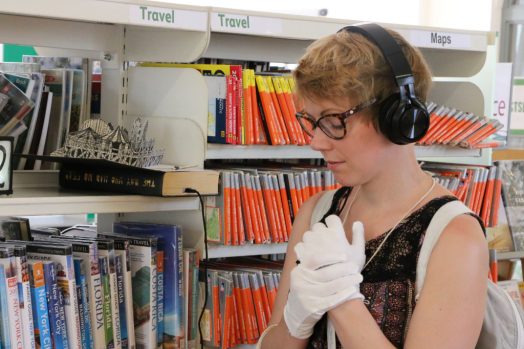 Treasure hunters will each be given a set of headphones and, travelling on their journey either singly or in pairs, can interact with beautiful papercut sets, specially created pop-up picture books and an array of characters who will give them hints and clues as they make their way through each library’s space. With music and a sound design by Andrey Novikov, the piece will ensure an accessible and unique experience for each person travelling through this world of storytelling.

Paper Traveller is at various venues across London from 11th October until 24th November 2018. For further information or to book visit Marie Klimis’s website here.

Padre | Movie review
“Theatre helps us to glimpse the truth about the world and about ourselves”: Playwright Brian Coyle on Timeless