Porgy and Bess at the London Coliseum 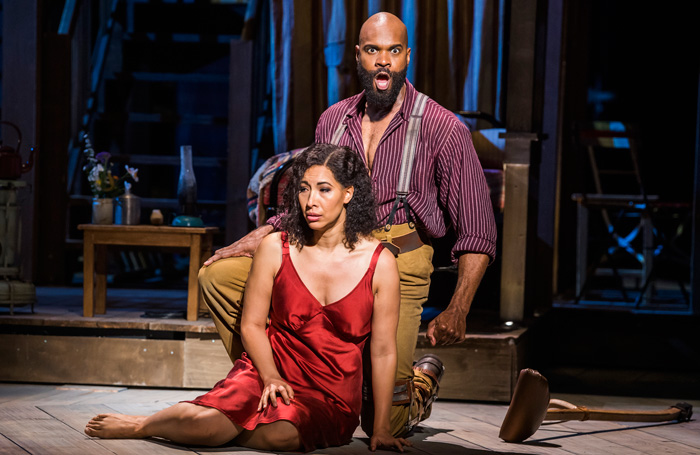 Porgy and Bess at the London Coliseum | Theatre review 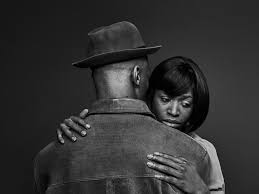 More than 80 years after its premiere in 1935 featuring Todd Duncan and Anne Brown, Porgy and Bess receives a production at the ENO for the company’s 50 year celebration at the London Coliseum. The blues-jazzy opera takes its place famously beside Carmen and Die Mestersinger  – realising George Gershwins’s vision – as the greatest North American opera of all time.

Musically, Porgy (Eric Greene) and Bess’s (Nicole Cabell) tragic love tale begins with probably the most covered song, Summertime – of which there are some 25,000 versions documented – the bluesy lullaby sung by Clara (Nadine Benjamin) to her baby, leading to the trumpeting love duet Bess You Is My Woman Now.

Gershwin could foresee the opera’s potential despite the struggles in its nascent staging on account of the “coloured question”, which is the very subject that makes it perfectly timed now, especially considering that Bess is defined and relies on her relationship with men, which depicts her limited agency under the gaze of patriarchy.

Porgy’s tragic innocence against Bess’s beguiling, corrupting and corruptible Eve echoes Steinbeck’s Eden where Catfish Row is the preindustrial community. Our solitary hero’s backward move from isolated disabled beggar to vibrant youth as he ventures to New York to find love in Bess, Oh Where’s My Bess resembles DH Lawrence’s “myth of America”, where drug dealer Sporting Life (Frederick Ballentine) is the seducing serpent who serves to cripple the vision of Eden with the temptation of the neon-lit city, its “happy dust”, illusions and false promises in There’s a Boat Dat’s Leavin’ Soon for New York.

Maria’s (Tichina Vaughn) jazzy rap in I Hates Your Struttin’ Style and Porgy’s banjo song I Got Plenty of Nuttin’ contrast in their playful, jaunty rhythms the Gospel-style of Senera’s (Latonia Moore) emotional, spine-chilling and hair-rising My Man’s Gone Now. Not by happenstance, the only ones who speak are the white people that put the community under scrutiny.

Based on the 1920s novel by Edward Dubose Heyward and composed by George Gershwin, whose brother Ira Gershwin wrote the lyrics, Porgy and Bess is revived for the London theatre with James Robinson’s directing and Michael Yeagan’s set design. The collaborative genius of conductor John Wilson and choreographer Dianne McIntyre creates this magnificent amalgam of folk, swag and sophistication, shattering hopes that love conquers all.

Porgy and Bess is at the London Coliseum from 11th October until 17th November 2018. Book your tickets here.

Watch the trailer for Porgy and Bess here: