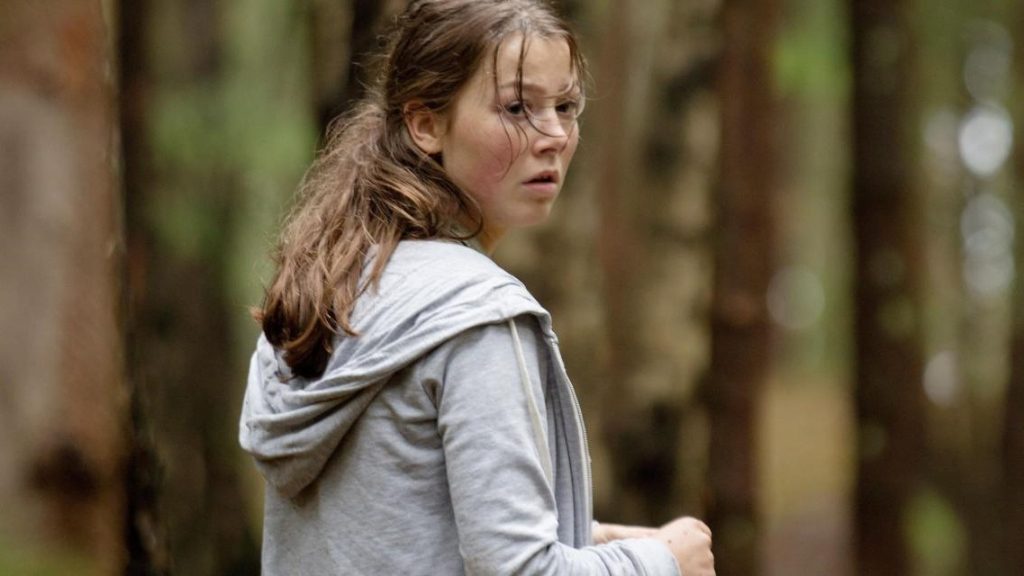 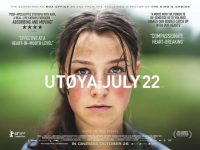 How do you create a film based on a horrendous catastrophe that cost countless people their lives? The Utøya summer camp massacre is still on Norwegian minds, having resulted in the deaths of 69 people, most of them teenagers. Erik Poppe attempts to portray the events of that day by concentrating entirely on the victims’ perspective – and the film largely succeeds.

To create the effect of claustrophobia, nightmarish tension and genuine horror, the feature is shot in a single take in real time which lasts for the entire runtime. There is no music, and all dialogue is written to be as realistic as possible. The result is a movie which is difficult to sit through – it is effective, slow and haunting. Although the characters are a fiction based on the lived experiences of the victims, the plights they live through feel gruesomely real. Some moments feel very drawn out, and a lot of the dialogue is filler, but all that serves to build the tension even further by recreating the feeling of authenticity which Poppe tries to incorporate.

The acting is also excellent, with Andrea Berntzen as Kaja portraying the leading role so well that one would hardly believe it’s just a film. The same can be said for Aleksander Holmen as the socially awkward Magnus and Solveig Koløen Birkeland as the unnamed girl who dies – all of them giving genuinely heartfelt and passionate performances. The direction of the camera is equally impressive, always imitating the feeling of closeness and intimacy at the various hideouts where the characters are forced to spend uncomfortable moments.

The general idea and execution of Poppe’s feature are brilliant in most aspects, but it has one fatal flaw – ironically when it takes liberties with the events it’s based on. At some points in the picture, the script seems too preoccupied with shocking the audience to tears with sentimental moments which almost feel manipulative. This wouldn’t be so bad if it wasn’t for the fact that, for instance, two of those who die in the film are prepubescent children, whereas at the actual massacre the two youngest victims were 14.

Despite this one flaw, Utøya: July 22 remains a good movie. Not exactly light entertainment, for obvious reasons, and at times very difficult to sit through, but fascinating, engaging and important.