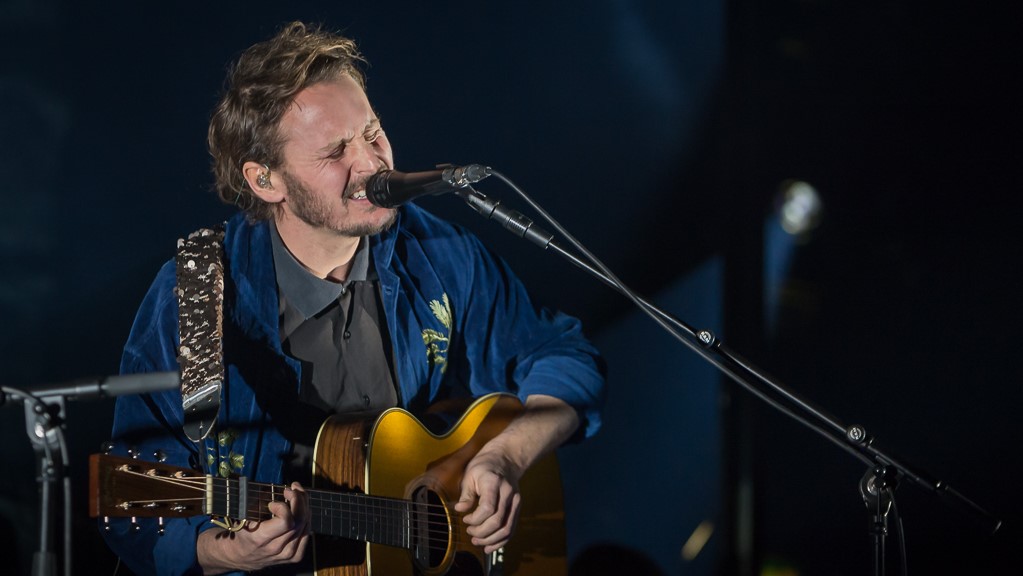 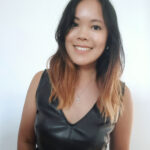 Towing the Line, I Forget Where We Were, The Defeat

Noonday Dream, the wistful and uncompromising third album of singer-songwriter Ben Howard, is an unmistakable departure from the sounds that first propelled him to fame. Bringing an experimental record to life for a sold-out four-day run at Brixton Academy, the artist wasted no opportunity to showcase the album in its entirety.

Joined by a nine-piece band which included two perfectly in-sync drummers, soaring strings and an orchestra of electronics, the British singer set a collective dream state with opener Nica Libres at Dusk. Thanks to extended intros and outros, he continued down a similar ethereal path for A Boat to an Island on the Wall and What the Moon Does, the pace not really quickening until Someone in the Doorway five tracks in.

There were a few unexpected elements, like a sci-fi feeling from synth-heavy The Defeat, a brief cover of Cat Stevens’s Wild World and All Down the Mines playing to a background film of a Black Friday sale. The remaining graphics were visually simple but mesmerising, bringing warmth to a blue January’s day through no shortage of natural imagery. Meanwhile, the musician’s guitar shredding and technical prowess were kept low-key as he often stood in deliberate shadows – an overarching emphasis on art over performance.

Howard proved himself to be a man of few non-lyrical words, only briefly commenting that most of the album’s songs are about mining and that some days he forgets how to play the guitar (“not today!”), as well as thanking his loop pedals for being wonderful all tour. Conversely, he was lost in the music, happily facing away from the audience at times, which created a slight disparity.

The combination of delicate, psychedelic beats and seven-to-ten-minute tracks may not be to everyone’s liking, but there is no denying how musically impressive Howard is. Following a slow burn of atmospheric instrumentals (and once Noonday Dream had been exhausted), loyal fans were rewarded during the encore with older hits such as I Forget Where We Were, which featured a re-engaged audience humming along.

New and familiar songs were deliberately separated instead of tactically interspersed; it might not be a popular decision but merely reaffirms Howard’s confidence in his current musical identity. Performances like spine-tingling new track Towing the Line prove he has evolved into an artist beyond “that singer who sings Only Love”, while demonstrating that his distinctive folky voice will always be one of modern music’s finest. The artist speaking primarily through actions and lyrics, there was no Only Love in sight, but a repetition of the line “I’ll be there when all around you fades”. Howard’s going to be around for a while. Go figure. 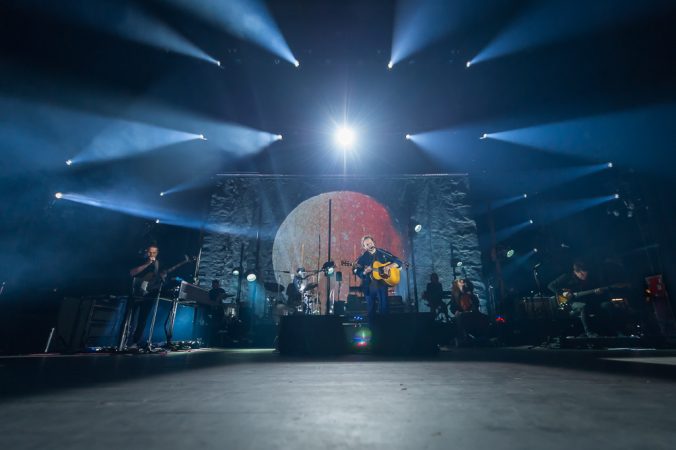 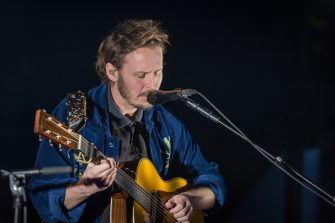 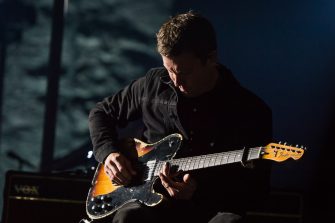 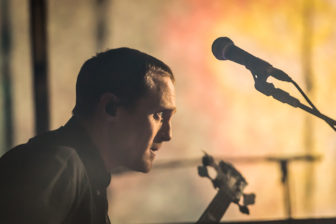 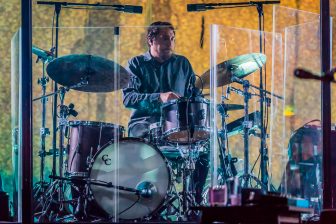 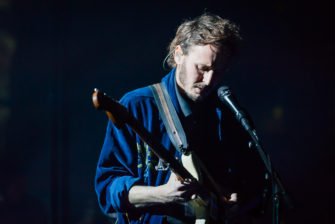 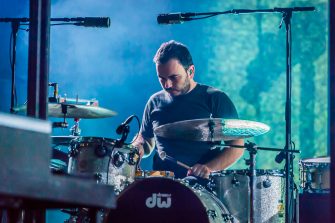 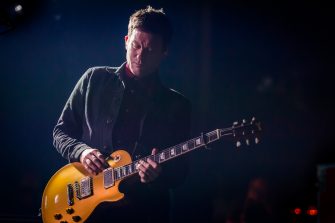 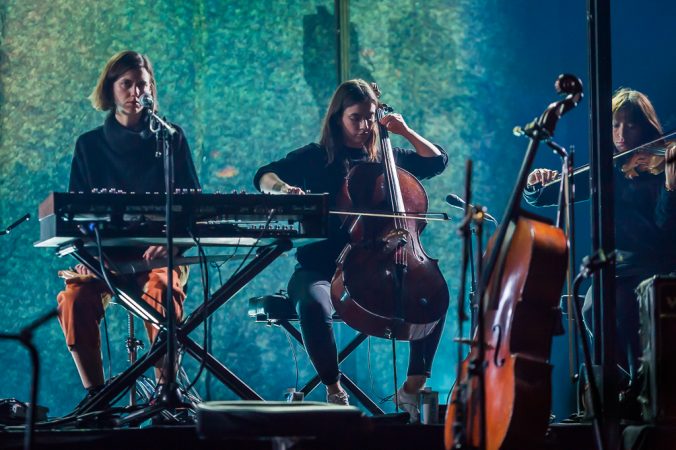 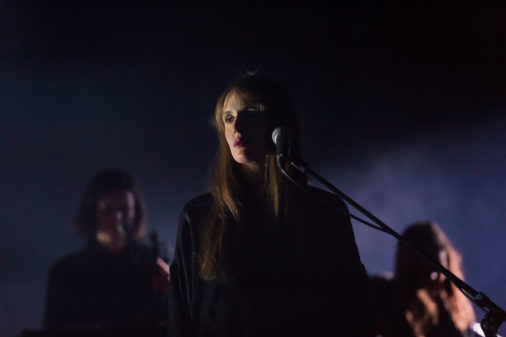 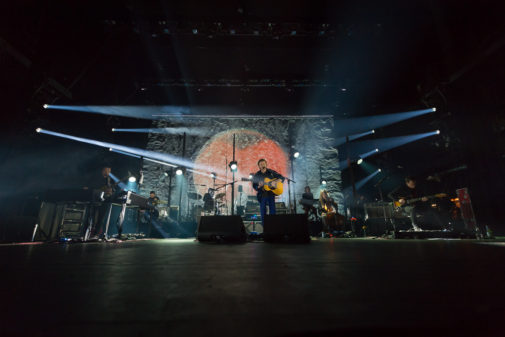 Watch the video for Nica Libres at Dusk here:

Towing the Line, I Forget Where We Were, The Defeat