Manon at the London Coliseum: An unparalleled delight 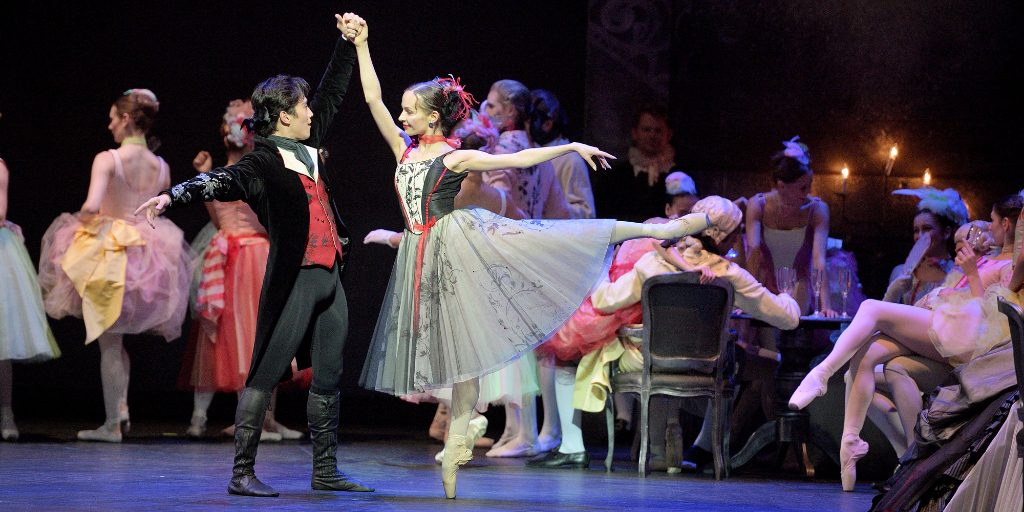 Manon at the London Coliseum: An unparalleled delight | Theatre review 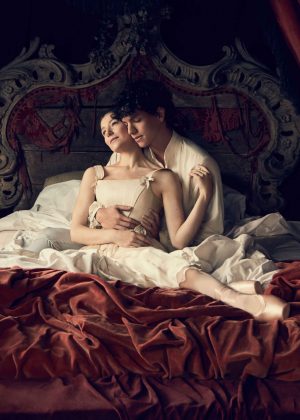 Created in the 1970s by Kenneth MacMillan and based on an 18th-century novel by Abbé Prévost, the magnificent Manon performed by the English National Ballet is an unparalleled delight.

About innocence and true love corrupted by the desire to escape poverty amid the lure of worldly temptations, this fervid, voluptuous, heartbreaking story is exquisitely rendered by an exemplary cast of dancers in a seamless production. Highlighting this piece are breathtaking performances by Begoña Cao as Manon and Aitor Arrieta as her devoted Des Grieux.

In pre-revolutionary France, a naïve country girl, Manon, is seduced by the lures of wealth and prestige while on her way to a convent. A rich Monsieur GM offers her furs and jewels, leading her astray, but her meeting and falling for young penniless student Des Grieux complicates her trajectory. Her greedy brother Lescaut arranges to pair her with the prosperous man, leading her to become a courtesan. Manon and her lover escape to Paris, but she is found by Lescaut and enticed by Monsieur GM’s money. The protagonist gradually sinks into prostitution and is deported to New Orleans while eternally loyal Des Grieux follows her, risking everything to help her, though ultimately he cannot save her.

Cao is superbly passionate and moving in the lead role, and Arrieta’s agile style portrays a palpable sentimental idealism and searing emotion as Des Grieux. Souza’s Monsieur GM is expertly sinister and Saruhashi is a compellingly conniving Lescaut.

A relatively minimal set leaves the opulence of 18th-century Paris to the viewers’ imagination, but allows focus on the narrative and performances. Mia Stensgaard’s period costuming is sumptuous and colourful. Music by Jules Massenet and arranged by Martin Yates is sublimely evocative.

Top-notch choreography and dance poignantly manifest nuances of emotion in movement. Cao brilliantly transitions from innocence to confident sexuality, amorous tenderness, decadence and exhausted despair. Arrieta expresses masculine grace and heartbreaking, hopeless ardour and boyish virtue with dashing aplomb. His solo adagio and arabesques emanate ecstatic but innocent romantic ideals. The duo’s pas de deux are entrancingly beautiful and devastatingly moving. Particularly haunting is their intense final duet, in which a struggle between good and evil, devotion and desperation culminates in only the delicate essence and purity of true love in a tragic moment of eternal surrender.

An extraordinary and captivating work, the English National Ballet’s Manon is a rare and unmissable event.

Manon is at the London Coliseum from 16th until 20th January 2019. Book your tickets here.

Watch the trailer for Manon here: