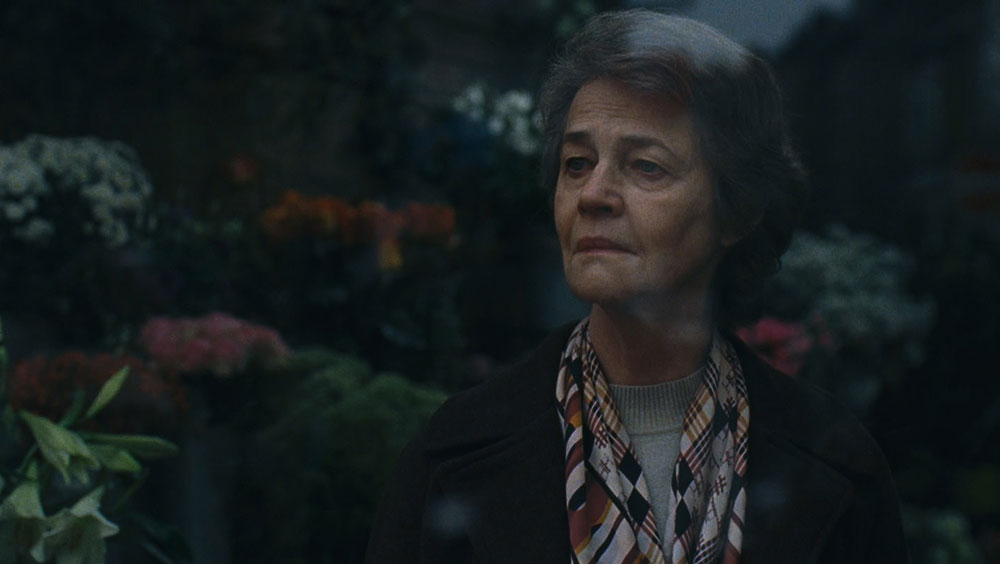 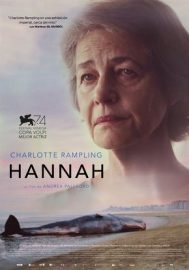 The human mind is a wonderful thing. You could say life and the acknowledgement of its presence go hand in hand with one another, and yet subtract one away from the other, and the equation becomes far more imbalanced. The recognition of its devastating impact on the human life and psyche is thankfully higher than it has ever been in the present day, but that still makes loneliness almost incomprehensible, unless regrettably experienced first-hand.

Taking one giant step forward in the visualisation of such a desperately sad situation is Andrea Pallaoro via the means of his new French language feature film Hannah, which stars Charlotte Rampling as the titular character who is indeed suffering at the hands of solitude and lonesomeness as a result of her husband’s (Andre Wilms) actions and resulting imprisonment. Rejected and neglected by her family, Hannah tries to piece her life back together to build a manageable platform for her to stand on, finding solace in her work caring for her employer’s young son Charlie (Gaspard Savini). But the weight of onlookers’ prejudice and guilt by association leaves her with little purpose left.

A lot of this film’s substance is left up to interpretation as the plot slowly unveils itself like a stage curtain teasing the audience as to what is being kept concealed. The limited amount of dialogue leaves Rampling to carry this incredibly intimate picture through her emotions and acting prowess, a task at which she unquestionably surpasses. Commanding the camera even during scenes of the rawest compassion and vulnerability, Rampling is mesmerising and utterly outstanding in an incomparable performance, for which she has already won the Volpi Cup for Best Actress at the 74th Venice International Film Festival and it would hardly be a surprise should more accolades fall her way in the forthcoming months.

More of a character study in pure indie form, the film doesn’t particularly go anywhere as a story. There isn’t a “journey” as such for Hannah, with focus and emphasis placed more on her personal being in the here and now. Greater weight is placed on the visual and auditory experience for the audience, stressing the sheer intensity of the reality that engulfs an individual when left to be an unwilling recluse, shrouding them into the obscurity that comes with loneliness and seclusion. It is staggering to realise that Hannah is only Pallaoro’s second feature film and more so that he was only 31 at the time of shooting, suggesting that this director possesses a wonderful talent for his craft and learns fast. Watch this space for future Pallaoro projects.

It is totally the viewer’s call if they feel able to enjoy a 93-minute movie of this style and genre, but Charlotte Rampling certainly delivers bang for your buck. A film that requires attention and patience, there will be many differing ways it might be interpreted, however, one message resonates clearly above all else, that the actions of one individual often negatively affect a multitude of lives.

Hannah is released in select cinemas on 1st March 2019.

Watch the trailer for Hannah here: