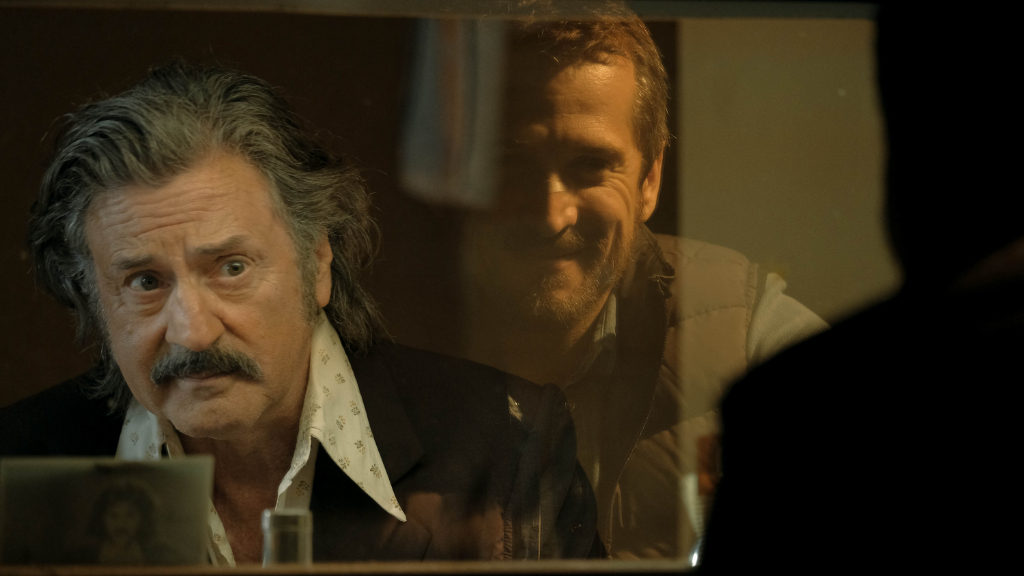 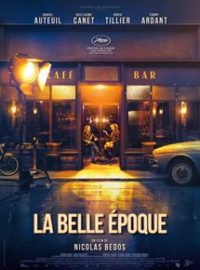 A somewhat charming French comedy in its own right, the major problem with La belle époque is that its premise is too good. It’s about cartoonist Victor (Daniel Auteuil), an old-fashioned man who repeatedly squabbles with his dissatisfied wife Marianne (Fanny Ardant). He’s stuck in the past, moaning about modern technology, while she goes to bed with a VR headset on. When one of their fights gets out of hand, Victor is thrown out on the street, while his spouse embarks on an affair. It’s then that Victor takes up his son’s offer to participate in a Westworld-style experience, run by director Antoine (Guillaume Canet), where sets and actors are used to reconstruct a client’s memories.

The protagonist decides to go back to 1974, when he first met Marianne. She’s played in the simulation by Margot (Dora Tillier), who’s coincidentally embarking on an affair with Antoine. The set-up is classic screwball comedy, and director Nicolas Bedos manages to create an atmosphere of lighthearted possibility. He cuts between situations and moments – often going from the re-enactment to the director’s control room and back again – with good comic timing. There’s some fun had in the meta-element of performance, all peeling sets and extras forgetting their lines, and when Victor accidentally happens across a parallel re-enactment set in 1940s Germany, he gets to slap Adolf Hitler.

But it almost hurts to imagine what someone like Charlie Kaufman or Michel Gondry could have done with this premise. The idea of fantasies being used as a therapeutic device – and the danger in getting too involved in this – have made for many great movies, such as David Fincher’s The Game, where Michael Douglas signs up for a life-changing, interactive experience at an agency only to suddenly find himself beset by danger, wondering whether the “game” is, in fact, real. La belle époque is cosy and funny, but it never loses itself in its fantasy – it always brings itself back down to Earth – and it’s a worse film for it.

La belle époque does not have a UK release date yet.