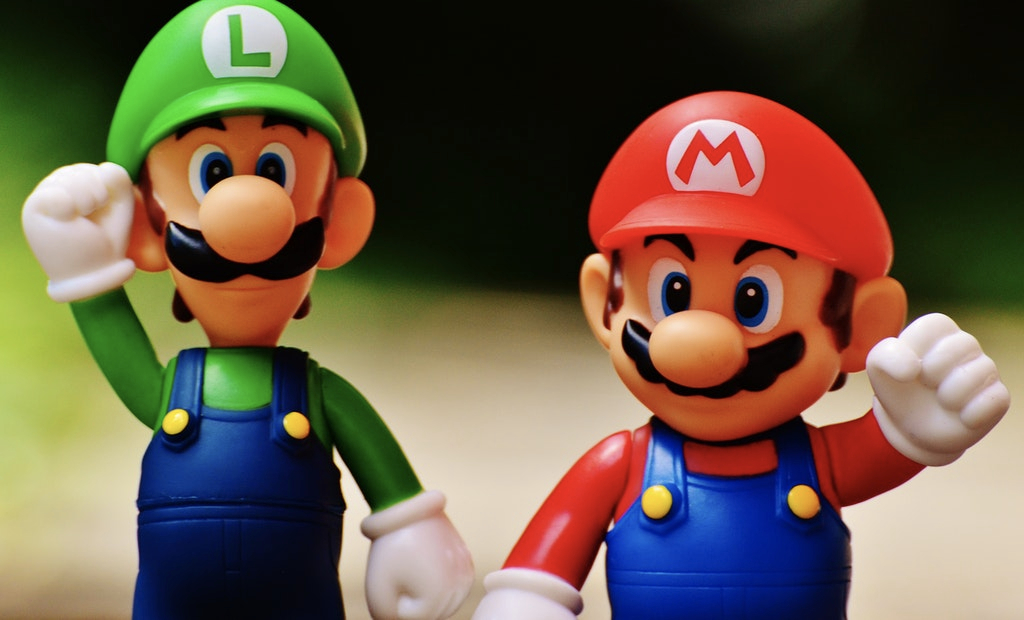 The reasons why we play games are varied: for some it’s a release and way of relaxing, for others it’s boredom and feeling the need to pass the time. Either way, we play games for enjoyment; although it’s loads more fun when there’s a competitive element. Here we take three different kinds of games that are deemed single player games, but can be played as multi-player games, competitively.

There are so many games developed exclusively to be played online, and not all of them necessarily have more than one player. They exist individually but they are also available on platforms such as Facebook or more specialised ones like Paddy Power games. Whichever you pick, you can find a diverse selection of themes, from RPGs to sports-centres ones. Some of these games also organise tournaments, where you will play against other competitive users for a prize. Even tournaments can have different formats: some have a set time period, others have a maximum number of players and you’ll be required to play for the duration of the tournament; there are also the more classic knock-out contests which see only the best players in each round go through to the next one.

Football Manager and its predecessor Championship Manager have to be up there as one of the most popular football games amongst gaming fans. But did you know that while they are usually played by a single player, they’ve recently been introduced to the eSports world? Picture the scene: it’s a Thursday night in May 2017 and crowds of men have congregated in a North London pub to watch two teams battle it out for a £5,000 prize. It’s the inaugural FM17 Cup and it attracted 200 players worldwide, with 16 players battling it out in four regional finals and those four winners going on to earn their place in the final. The tournament generated hundreds of thousands of viewers across five live streamed events and there’s no doubt that this interest will see competitive Football Manager tournaments flourish not only in the UK, but overseas, too. The FM17 Cup attracted entrants from as far as Denmark and the USA, so while it’s not yet one of the biggest eSports tournaments, it’ll surely increase in size and popularity to take the world by storm in the future.

The Super Mario series is one example of a video game that can be played competitively, by speed-running. In case you’re new to speed-running, the aim of the game is to play-through a game as quickly as possible – it may not even be the whole game, it could just be a small segment, for example a single level. In some cases, it’s not just completing the game (or level) as quickly as possible, it’s obeying to other rules, for example collecting all key items. Focusing solely on Super Mario, Super Mario Bros, Super Mario World, Yoshi’s Island and Super Mario 64 are the most notable games for speed-running accomplishments. The current record-holder of the first game in the Super Mario series is somewes who completed the game in an incredible 4 minutes, 55 seconds and 296 milliseconds, on 22nd October 2018. More incredibly, speed-runner FURiOUS completed Super Mario World in 41 seconds and 866 milliseconds on 19th June 2018. Both feats used in-game warps and other tricks so it’s not 100% fair. Competitive speed-running tournaments are organised by the Global Speed-running Association (PACE) and the tournaments are often broadcast on the site’s Twitch channels, with players either competing in person or streaming the games from their homes using a timer.