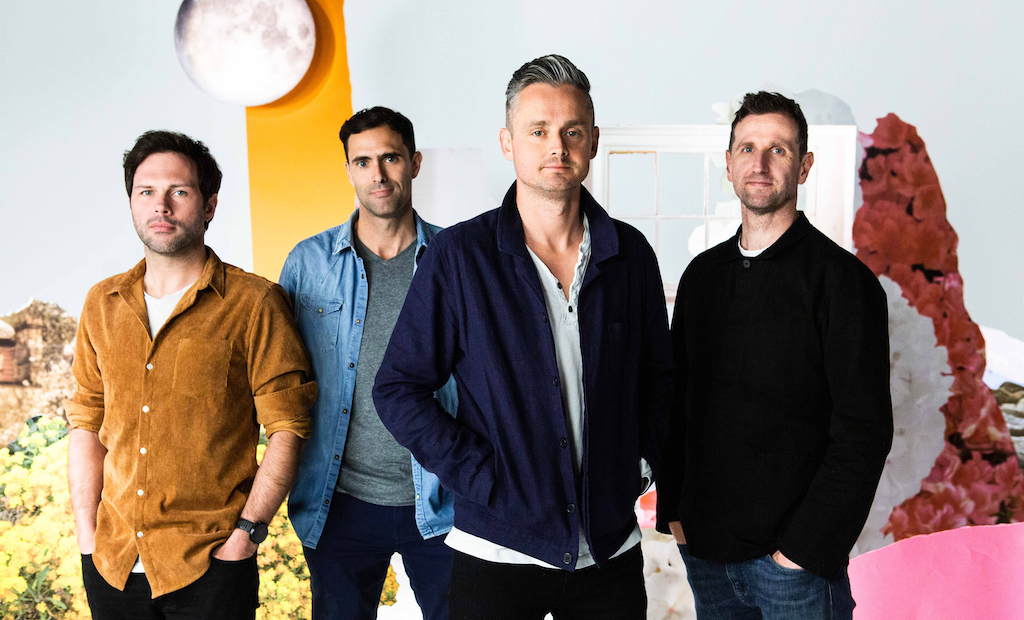 Keane are back, and the band are busier than ever. Despite having spent an exciting and undoubtedly exhausting summer headlining at festivals across Europe such as 4Ever Valencia in Spain and British Summertime in Hyde Park, as well as performing at the opening of the Hard Rock Cafe in Piccadilly earlier this month, the British rock group are only just warming up. On Tuesday, they delivered an intimate set at Rough Trade East, the first in a series of in-store gigs to promote their new album Cause and Effect, due to be released this Friday (20th September). The band played five new songs – including lead single The Way I Feel and never-heard-before I’m Not Leaving – and also some of their most iconic material such as Somewhere Only We Know, Everybody’s Changing and This Is the Last Time.

The album features powerful single The Way I Feel along with ten other original tracks recorded in London and Sussex under Island Records. The new project came as something of a shock to the four-piece, singer Tom Chaplin having released two successful solo albums since the band’s last release. Missing his old creative partner Tim Rice-Oxley, the frontman reconnected with his bandmate, only to find he had penned a series of new and moving numbers during their hiatus. Cause and Effect was born of their rekindled collaborative partnership. At the end of the month, the band will perform their new material as part of a UK tour.

Cause and Effect is released on the main streaming platforms and online stores on 20th September 2019, for further information visit the Keane website.