Mr Jones premiere: On the red carpet with Agnieska Holland and James Norton 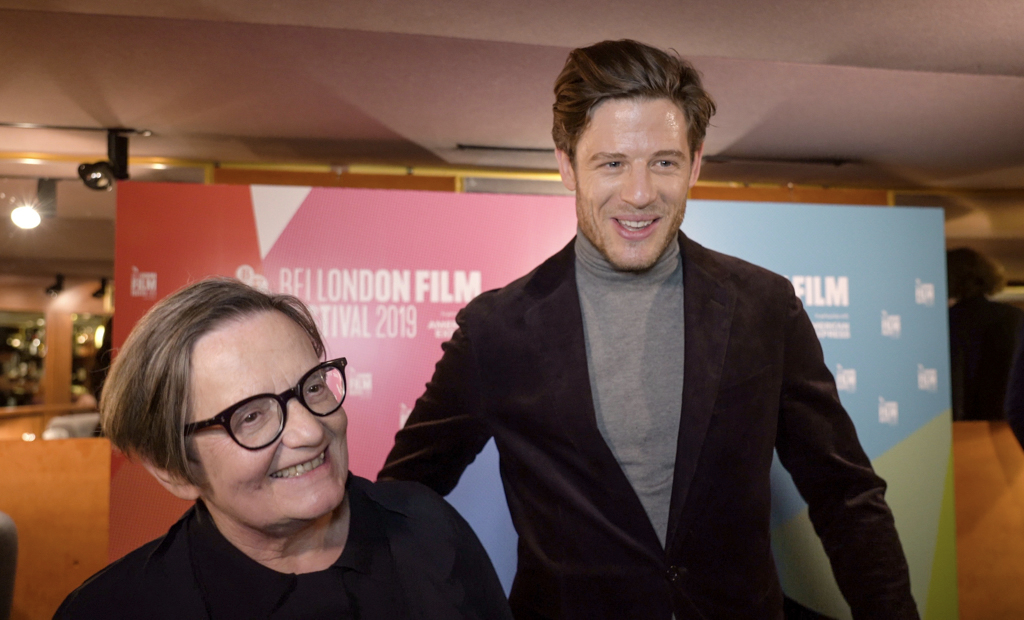 Mr Jones premiere: On the red carpet with Agnieska Holland and James Norton

Following the challenges and reportage of Welsh journalist Gareth Jones, Agnieska Holland’s latest movie speaks to our times. The story – which is said to have inspired George Orwell’s Animal Farm, no less – takes us to Russia, where the correspondent risks his life to investigate and then divulge the crimes of Stalin’s oppressive regime. But difficulties await, as no one believes him.

Fake news and real facts are a staple of current news agenda, and the film aims to question the present through the lens of the past. At the movie’s UK premiere, during this year’s London Film Festival, Agnieszka Holland emphasised this thread within Mr Jones: “How do you tell the true story and make people believe it is true? That is the situation we are facing today, practically every day.” In the leading role, James Norton embodies the journalist in a minimalistic way. The actor found the right shoes after archive research as well as on-set analysis with the director. We chatted with both to hear more about the narrative and the making of the movie.