John Mayer at the O2 Arena: A vibrant and nostalgic guitar wonderland 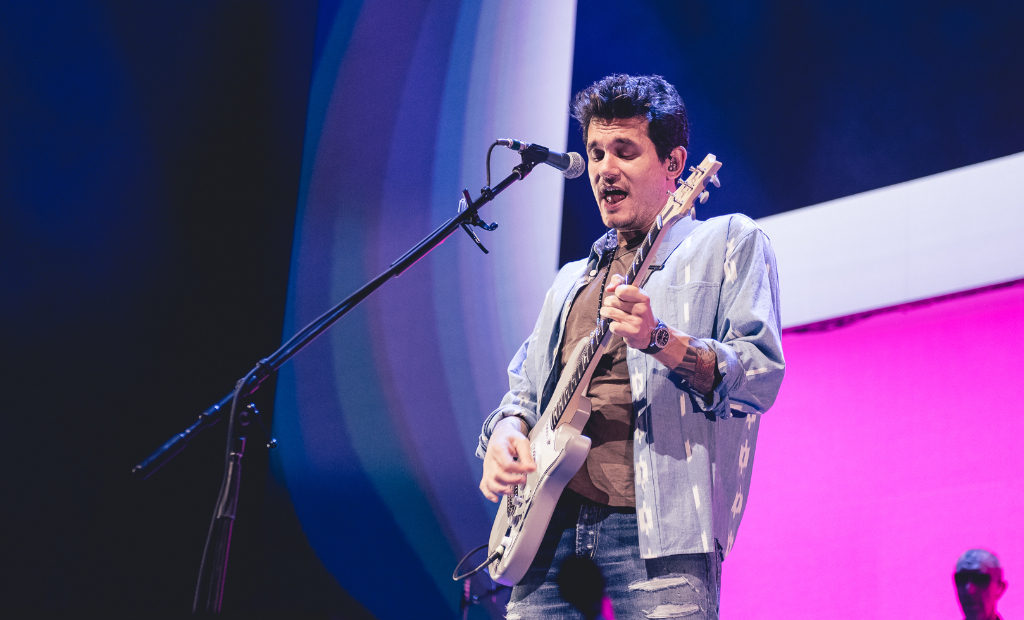 John Mayer at the O2 Arena

The weekend ends in a colourful spectacle as American songwriter and guitarist John Mayer performs on the stage of the O2 Arena. The acclaimed artist, known for singles such as Waitin’ on the World to Change and New Light, gives fans a glimpse into a guitar fantasy in his An Evening with John Mayer tour.

As the lights dim, a bouncing DVD logo appears on a silent, blacked-out stage. Suddenly it hits the corner of the screen and the crowd erupts as the lights go up. The artist stands in front of a TV-like backdrop and immediately breaks into song to meet his fans’ energy.

Opening with Helpless from his latest album The Search for Everything (2017) and then moving to songs from older records such as Continuum (2006), the show doesn’t celebrate Mayer’s latest work exclusively, but rather his musical journey and fan favourites. With only a few new tracks, there is a clear shift in focus away from his most recent work back to older iconic albums and notable crowd-pleasers such as his cover of Tom Petty’s Free Falling.

Each song has its own distinctive colour scheme or backdrop which complements the varied styles of the artist’s setlist. The acoustic numbers from his earlier days and the blues-influenced songs of his more modern work stand out from one another and make the night eye-catching and suspenseful as we wonder what the stage will look like as he starts the next track. However, in the huge space of the O2 stage, the set still seems a little too safe at times.

The audience is given a quintessential John Mayer experience in this show, which is enjoyable but perhaps a little predictable. However, the atmosphere during the performance is unfaultable, with fans and musicians celebrating together through the rifts and smooth lyrics. The night has an atmosphere similar to one of old friends meeting again. An Evening with John Mayer is, without a doubt, a dynamic, crowd-pleasing guitar wonderland filled with colour and nostalgia. 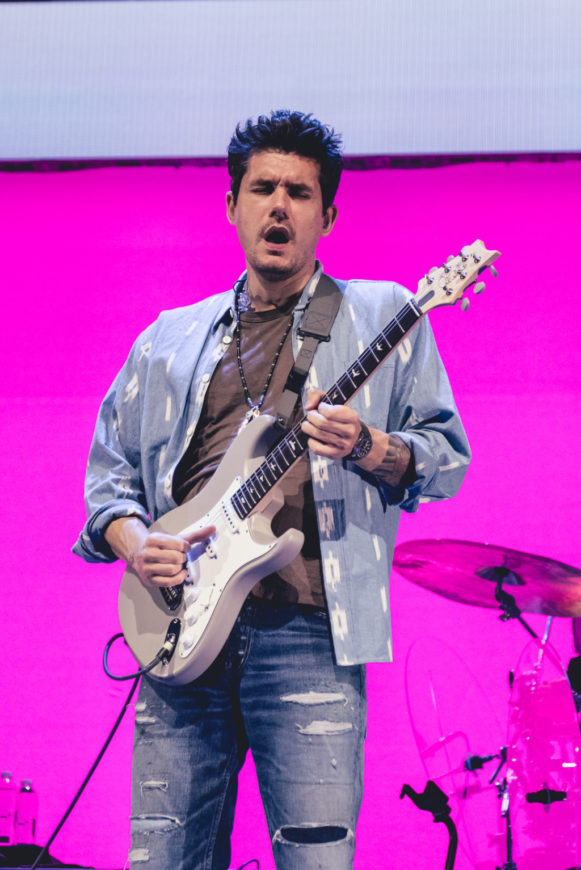 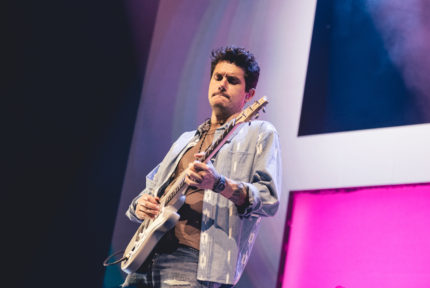 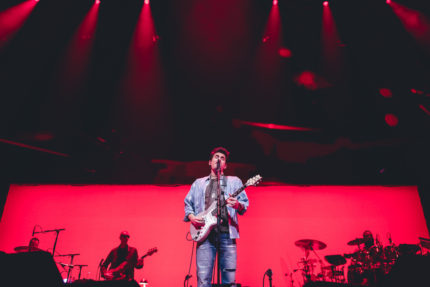 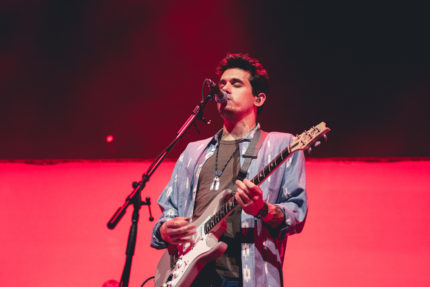 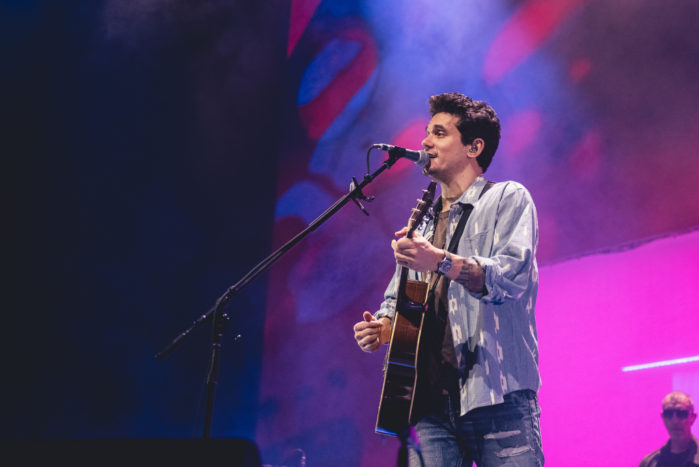 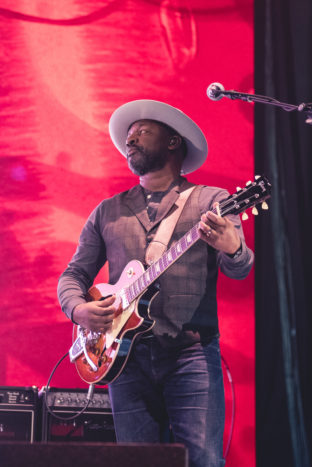 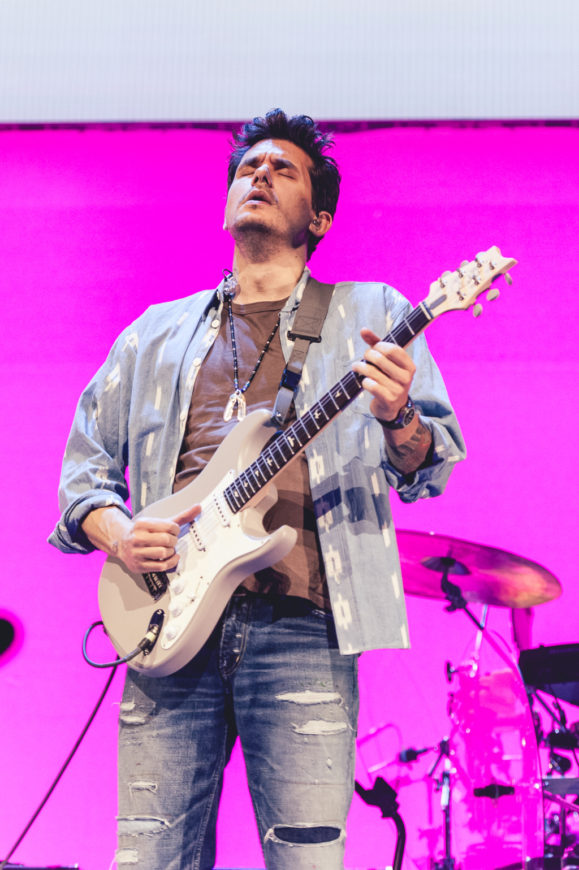 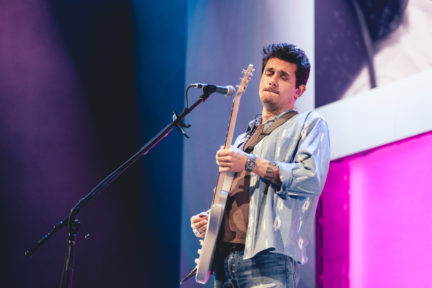 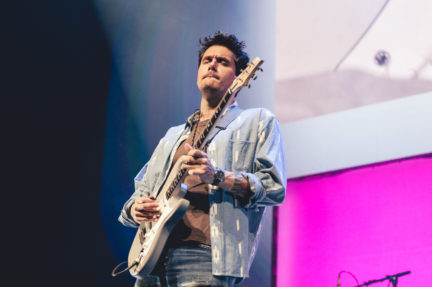 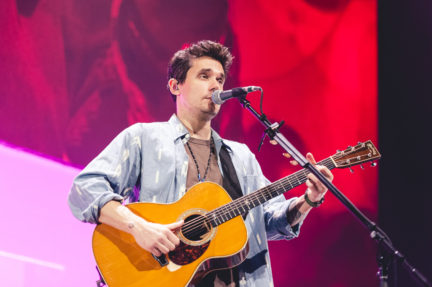 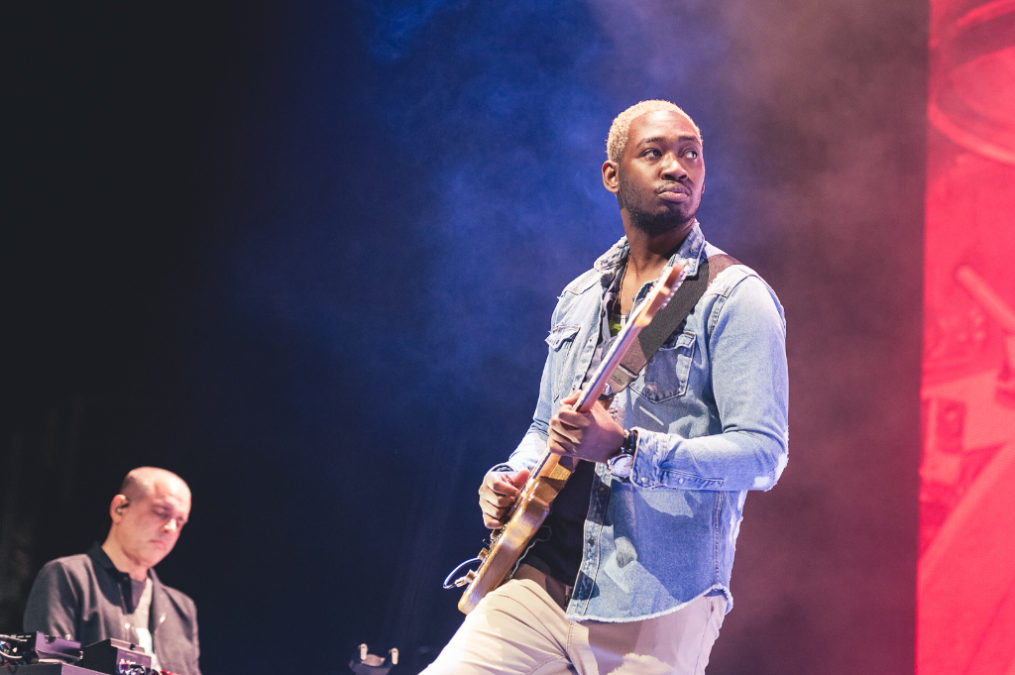 John Mayer at the O2 Arena