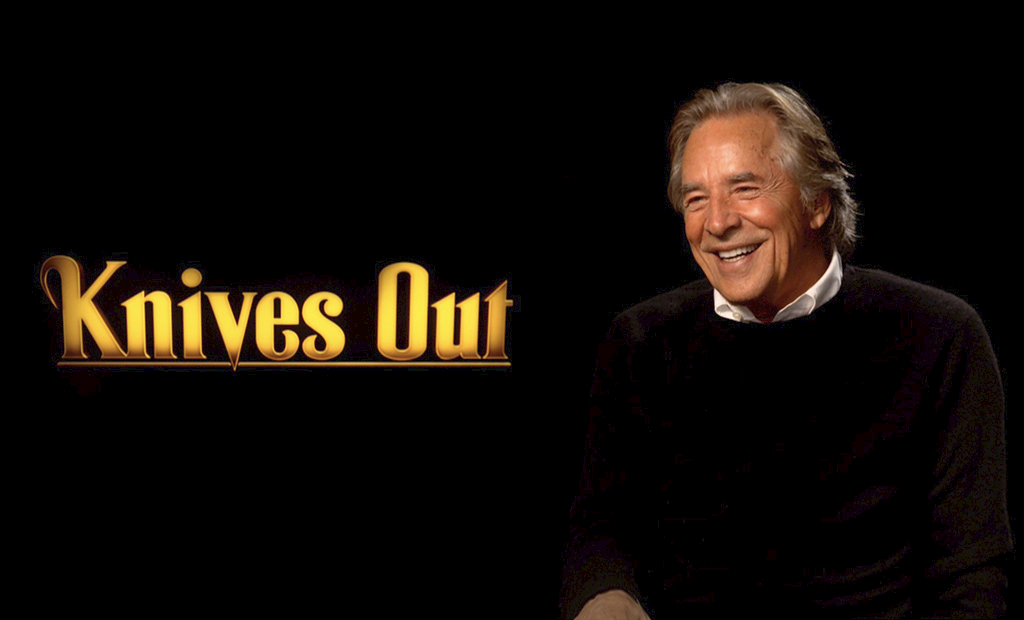 From Rian Johnson, the director of Star Wars: The Last Jedi, comes a modern murder mystery complete with enough twists and turns to push the audience off the edge of their seats.

Alongside an all-star cast including Daniel Craig, Chris Evans and Toni Collette, Don Johnson stars as one of the devious family members trying to get their hands on the inheritance of murdered patriarch and wealthy crime novelist Harlan Thrombey (Christopher Plummer). But not if Harlan has anything to do with it. With the late author leaving it all to his devoted nurse Marta (Ana de Armas), the race begins to find the murderer and deliver the money to those who deserve it.

We sat down with Johnson to discuss his role in the film, his on-screen relationships, parenthood and how he has maintained his success over the years.

Knives Out is released nationwide on 27th November 2019. Read our review here.

Watch the trailer for Knives Out here: