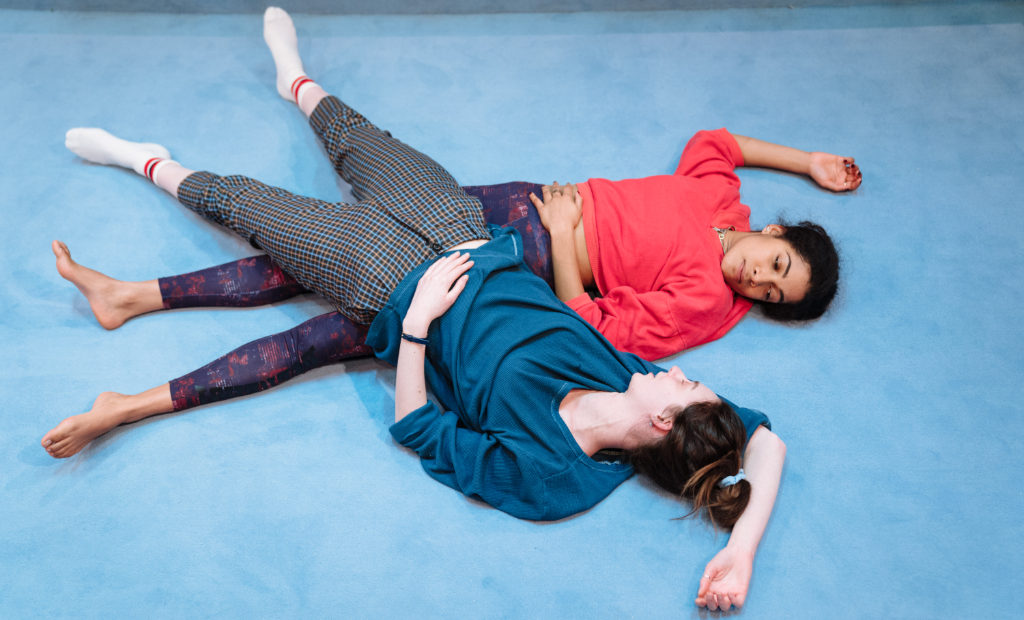 Scenes with Girls at the Royal Court Theatre | Theatre review 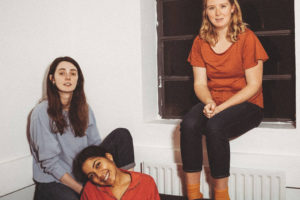 Miriam Battye’s Scenes With Girls is the kind of show that feels like it’d start off as a homemade web-series on YouTube before being picked up for a six-episode run by BBC Three. That’s meant both as a compliment and as a comment on its slightly familiar, slightly unsatisfying nature.

Tosh (Tanya Reynolds) and Lou (Rebekah Murrell) live together. Not just in the physical, practical sense, but sort of mentally too, communicating in a shorthand alienating to those unfamiliar with their in-jokes and well-rehearsed anecdotes.

They’re against “the Typical Narrative”. The normative, proceeded by hetero, gender or otherwise – all of which just happen to be embodied by their friend Fran (Letty Thomas). But the intensity of their relationship blurs boundaries, from “me” to “us”, making it very difficult to construct separate lives. And as the atmosphere curdles, the pair have to figure out if sex is the only thing that separates friendship from something more.

Tangential though it may be, it’s perversely all a bit Love Island. Tosh and Lou are constantly pacing the shallow end of designer Naomi Dawson’s empty swimming pool – unavoidably talking about sex (or studiously trying NOT to talk about sex) – under the white neon glow of the play title, which is written in a font that looks suspiciously like the one used on the TV show’s branded water bottles.

The pair spend much of their time sneering at Fran, at the perceived dullness of her choosing marriage, or monogamy, or flat shoes and an ill-matched print top. The way this is done makes the pair’s – but especially Lou’s – ill-defined claims about deprogramming from the “societal demands of male affection” the actual target of derision. Or, probably more fairly, the site of the conflict between wanting to stretch and break the parameters that still surround women, sex and relationships, while also craving a cheese sandwich on the sofa next to someone who wants you.

It should be said that Scenes With Girls is very funny; scathingly so. It is also effortlessly from 2020, which sounds easy and obvious but is far from it. Reynolds and Murrell are great both as a tag team and in their unravelling, while Thomas is a joy as the perfectly basic Fran.

The plotting towards the end of the piece is messy: a quick round of coming togethers, breaking aparts and returns that never quite hits as it is meant to. And the airlock of the friendship starves the narrative of certain details – jobs, background etc. – that would arguably only enrichen the main pair. Oddly, you maybe get a clearer image of who Fran is than Tosh or Lou. Though, to be fair, that might be the point.

Scenes with Girls is at the Royal Court Theatre from 15th January until 22nd February 2020. For further information or to book visit the theatre’s website here. 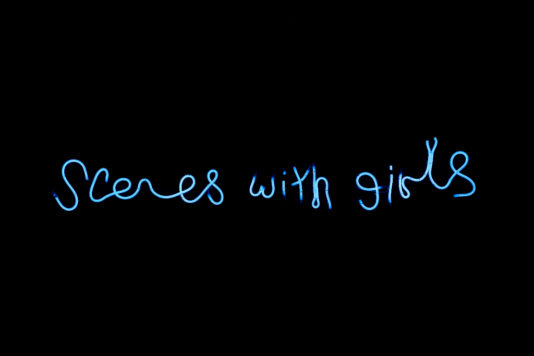 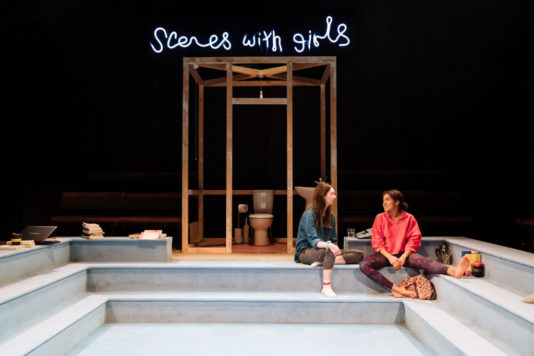 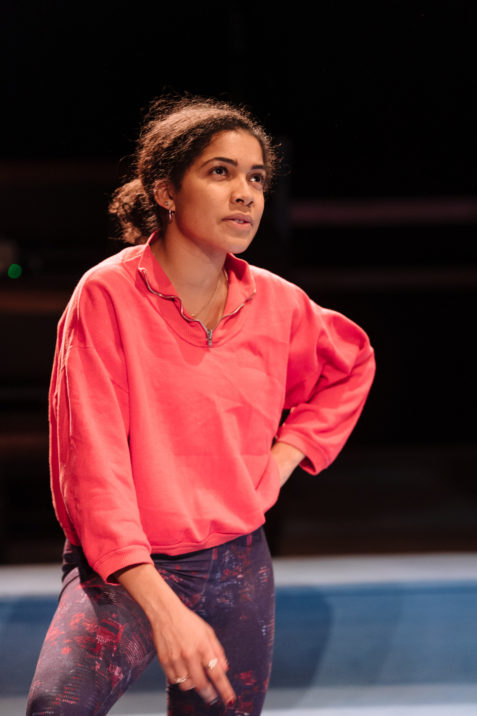 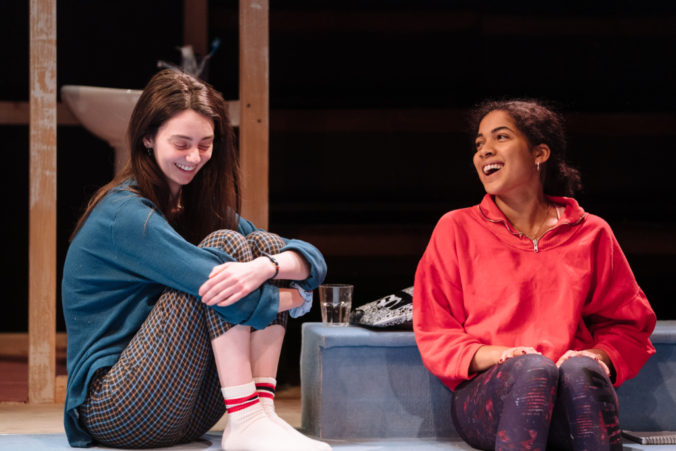 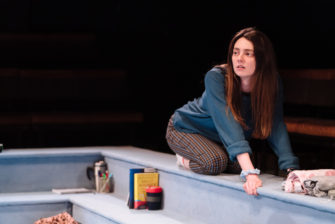 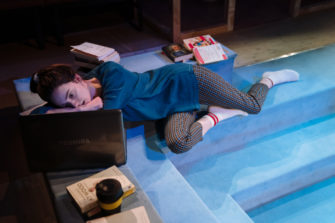 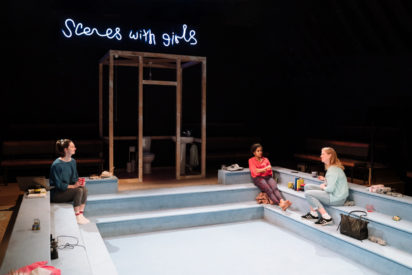 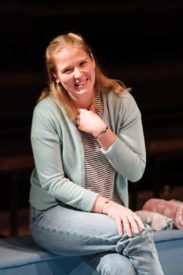 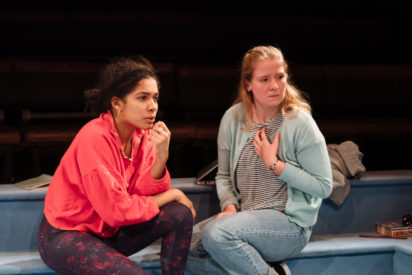 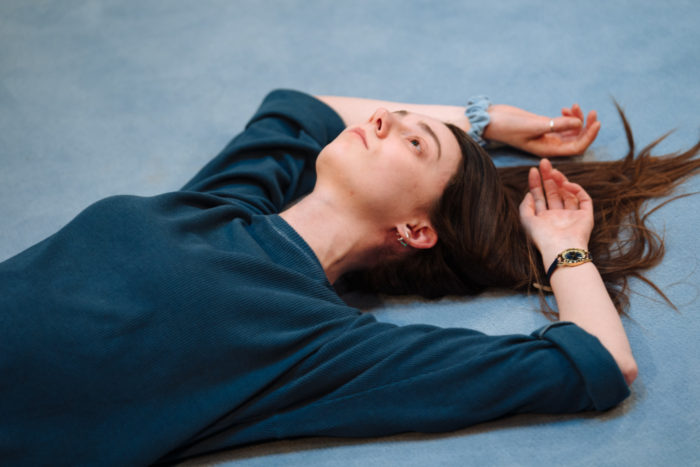 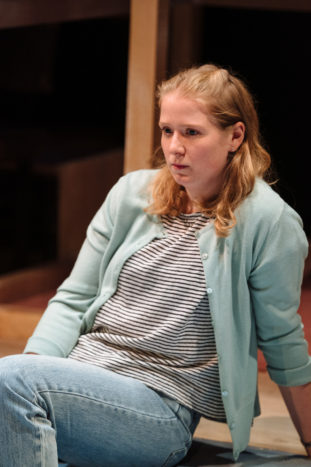 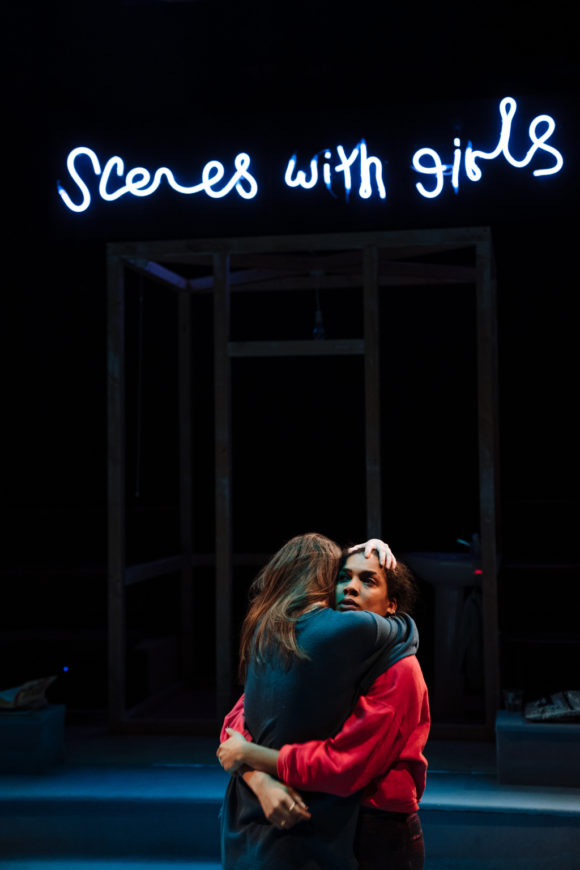 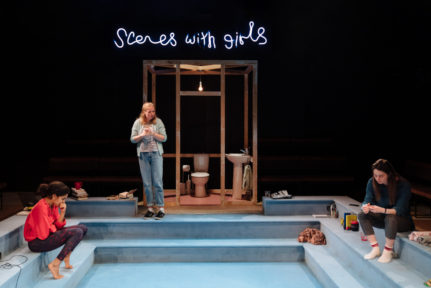 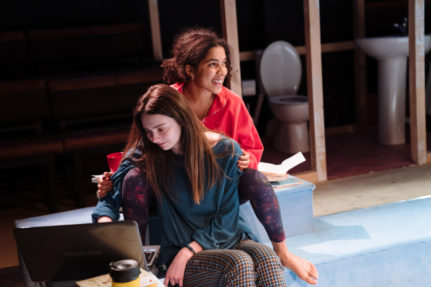 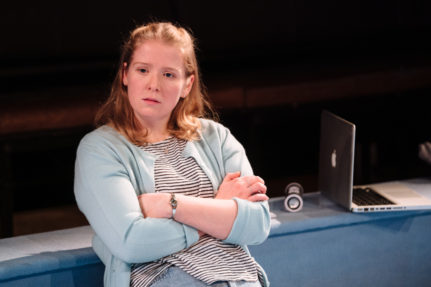 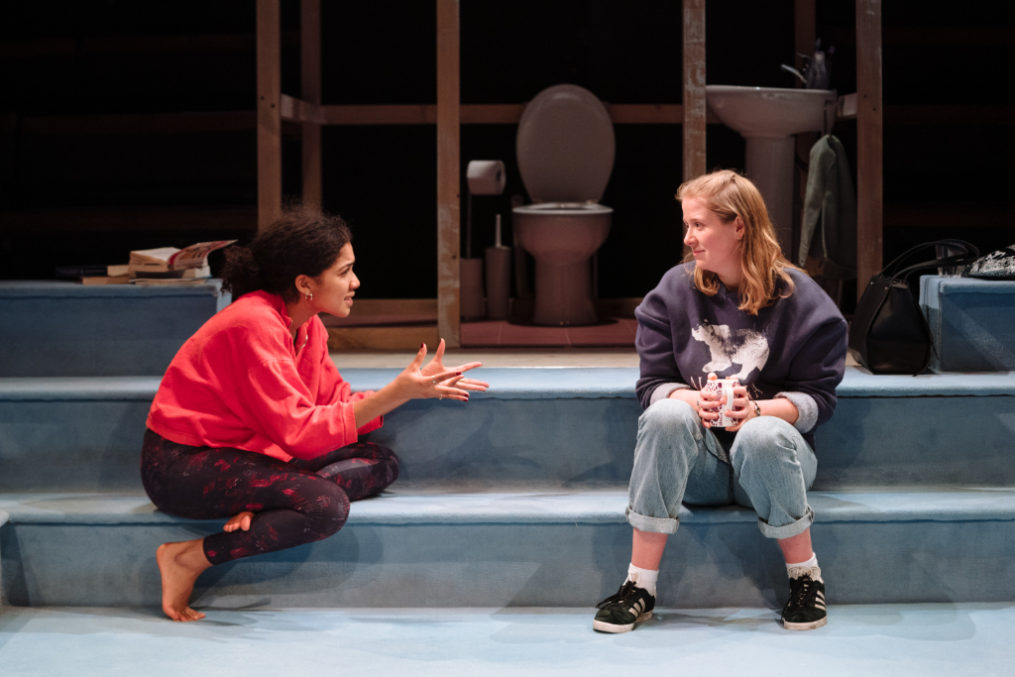 Hide Below in Mayfair: Understated yet complex cocktails in a swanky space | Bar review
The Man Who Killed Don Quixote | Movie review