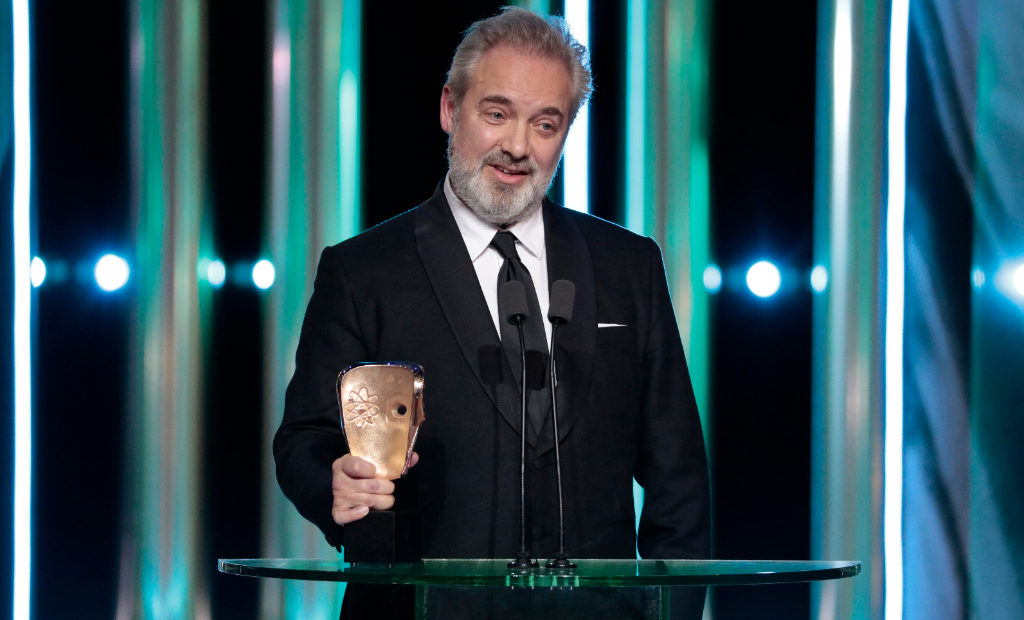 In the acting categories, there was an even distribution of awards between leading films. Leading Actress was won by Renée Zellweger for her turn as screen legend Judy Garland in Rupert Goold’s Judy. Supporting Actor went to Brad Pitt (a bookies’ Oscar favourite) for Once Upon a Time… in Hollywood. Laura Dern won Supporting Actress for her role as tough-talking lawyer Nora Fanshaw in Marriage Story.

In his acceptance speech, Phoenix highlighted what he called the “systemic racism” of the film industry. His words were seen as a response to a year in which nominations were particularly devoid of racial or gender diversity. All 18 acting nominees were white, and no women were nominated for the Director category.

Phoenix said: “I think that we send a very clear message to people of colour that you’re not welcome here. I think that’s the message that we’re sending to people that have contributed so much to our medium and our industry and in ways that we benefit from.”

He added: “This is not a self-righteous condemnation, because I’m ashamed to say that I’m part of the problem… we really have to do the hard work to truly understand systemic racism.”

His speech was greeted with enthusiastic applause from guests at the awards, which took place at the Royal Albert Hall.

For Sama, Waad Al-Kateab and Edward Watts’s epic and intimate journey through five years of uprising in Aleppo, Syria, won the Documentary award.

The EE Rising Star Award voted for by the public, went to Micheal Ward. Ward has recently received acclaim for his roles in Netflix’s reboot of the series Top Boy and Rapman and Andrew Onwubolu’s Blue Story, which both deal with gang crime in London. The other nominees for this year’s award were Jack Lowden, Awkwafina, Kelvin Harrison Jr. and Kaitlyn Dever. Past winners include James McAvoy and John Boyega, and the award is an accepted indicator of future onscreen success.

Pete Jeavons, Director of Marketing Communications at EE, said: “Congratulations to Micheal Ward for winning the public vote to take home this year’s EE Rising Star Award. This year marks the 15th anniversary of this award and looking back over the trajectory of the previous winners, it’s clear Micheal is destined for great things.”

Bombshell received the BAFTA for Make Up & Hair, and Little Women won for Costume Design.

Writer/director Mark Jenkin and producers Kate Byers and Linn Waite received the award for Outstanding Debut by a British Writer, Director or Producer for Bait.

Learning to Skateboard in a Warzone (If You’re a Girl) won the British Short Film award, while the BAFTA for British Short Animation was won by Grandad Was a Romantic.

The Special Award for Outstanding British Contribution to Cinema was presented to Andy Serkis. Through his pioneering work in the evolving art of performance capture, he has widened the parameters of what it means to be an actor in the 21st century.

The Fellowship, the highest honour the Academy can bestow, was presented to producer Kathleen Kennedy by HRH The Duke of Cambridge, President of BAFTA, and Daisy Ridley and John Boyega.

The ceremony, hosted by Graham Norton, was held at London’s Royal Albert Hall and featured performances by Cirque du Soleil and Jessie Buckley.

As part of BAFTA’s year-round programme of learning events and initiatives, 50 of this year’s nominees took part in ‘BAFTA Film: The Sessions’ on Saturday 1 February at The Savoy Hotel. The Sessions saw the nominees discuss their craft in interviews that will be available online on BAFTA Guru soon.