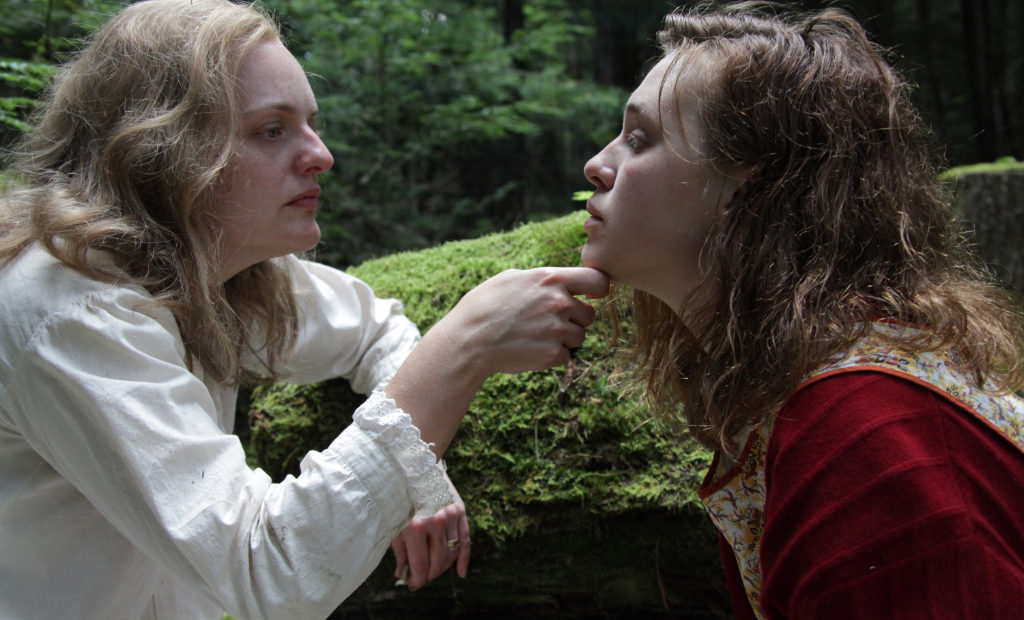 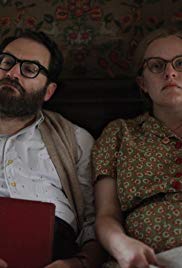 Upon its publication, Shirley Jackson’s short story The Lottery provoked New Yorker devotees to cancel their subscriptions. The tale of a small town whose annual rite functions as a communal purging mechanism proved too much for some of the magazine’s esteemed and outwardly civilised readership. The regulated stoning of an unfortunate raffle winner felt strangely real, as if its imagined barbarism operated as an uncanny mirror for the otherwise cultivated American experience. Jackson showed that the wickedness and levity of crowds derives from the logical accumulation of social norms as much as from the unanticipated ruptures of bad behaviour. No wonder she avoided spending time with people.

Elisabeth Moss is mostly excellent as the adversarial Shirley (the name emphasised in the title), effectively depicting the fluctuations of mental illness and her stubborn attitudes towards what she deems as good prose and worthwhile company. The protagonist’s pompous and professorial husband Stanley Hyman is played by Michael Stuhlbarg, who brings some technical control to a part that could have easily sought refuge in odious caricature. Premised on a form of creative destruction, this pairing of the central characters anchors the film. Stuhlbarg has the best of Sarah Gubbins’s screenplay, adapted from the novel by Susan Scarf Merrell, including a quotable line on the unforgivable mediocrity dominant within art and criticism. It may have struck a little close to home.

The uncanny mirror wrought from Shirley’s Gothic style is redoubled in the plot: a naive young couple (Odessa Young and Logan Lerman), aspiring to fertility and learnedness, move into the Jackson-Hyman household. Bright innocence enters fouled toxicity. They’re soon consumed by the general waste. Broad indiscretions and sexual intrigue promise liberation but ultimately asphyxiate. Tireless alcohol intake plays suggestively against the truisms of literary biography, modifying the axiom so it reads: drink like a fish, write like one too. Angels are admirably few and far between. Malice, so often the product of the community, spawns just as easily in the vile recesses of the individual.

Josephine Decker’s singular directorial techniques acutely evoke Jackson’s belligerent desire for isolation. Shaky, proximate camerawork is married to her sullied perspectives and insular fields of vision. Sue Chan’s solid production design and Amela Baksic’s apt costumes draw attention to the mid-60s setting without doing much to advance the narrative. The crux seems to be that there are two films here. Decker’s direction and Gubbins’s screenplay are both independently accomplished but the tone jars when these elements strive for coherence. A relatively straight biopic impairs an art-house vision, and vice versa. This constitutes an artistic malfunctioning of sorts, but overall, there’s a lot to recommend it.

Shirley does not have a UK release date yet.

Watch a clip from Shirley here: