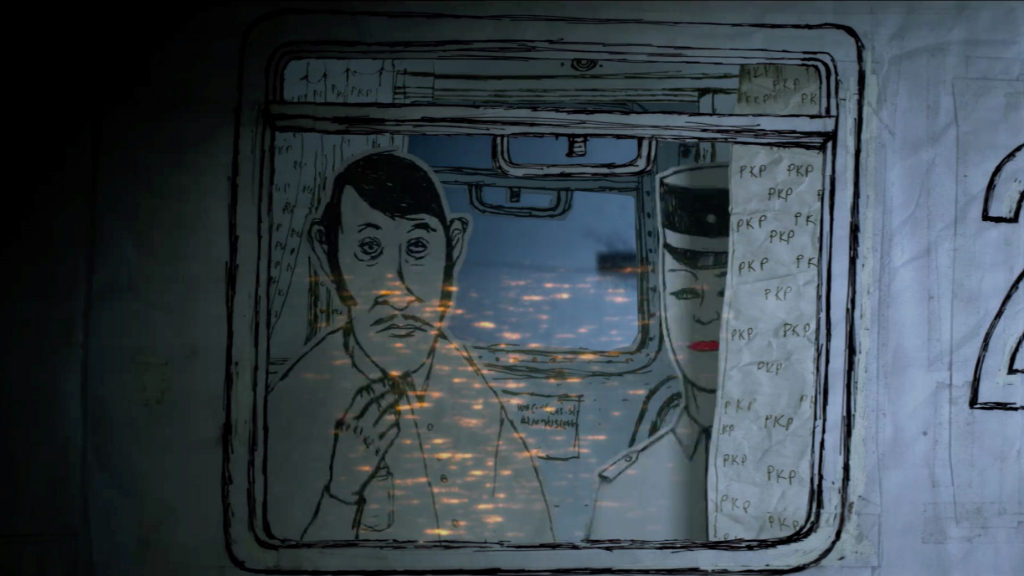 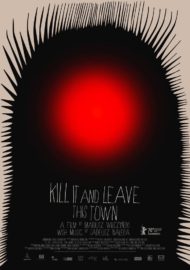 A curious film, Kill It and Leave This Town is one of those purposeful, self-generated projects brought to screens at Berlin Film Festival, in this case by Polish director Mariusz Wilczyński. A sketchbook of dark recollections and surreal dreams, the film takes the viewer into a world of abstract horror, graphic violence and dumbfounding narration, allowing little space for understanding or comprehension, instead investing completely in the vision that Wilczyński wishes to realise.

At times this expedition into his memories can leave the viewer stranded on an island of misunderstanding, with an awful lot to take in even before the dialogue between characters begins to roll out the story. Is there a structure to this film? Perhaps, although a great deal of perseverance is required in order to succumb to the deeper themes woven into the movie’s core. A number of times you are left wondering what on earth is going on, and even what the point is. There is reason to the film, but it comes across more as a personal hobby project of the director’s rather than something to be widely observed and enjoyed by another.

However, the film is masterfully created, unusual in its presentation but all the more engaging for it. It’s raw and rough, scribbled on lined paper like doodles of the director’s thoughts in a spasm of unprocessed wrist movements, but it still flows from scene to scene quite satisfyingly. Ugly and frightening depictions of people from Wilczyński’s childhood loom over the city as humans and birds reverse their roles, and fish in barrels become naked bodies floating above the surface – illogical and unsettling, but fascinating all the same. The flavours of this film will appeal to a certain palette and repulse others, but with a running time of just under 90 minutes, the viewer doesn’t have to savour the experience for too long.

Much like a Samuel Beckett play, Kill It and Leave This Town is designed to make the onlooker feel uncomfortable, something that is achieved within the first few minutes. A recommendation will certainly be to research what you are about to witness should you feel obliged to watch this picture. If you decide to do so, good luck.

Kill It and Leave This Town (Zabij to i wyjedz z tego miasta) does not have a UK release date yet.

Watch the trailer for Kill It and Leave This Town (Zabij to i wyjedz z tego miasta) here: