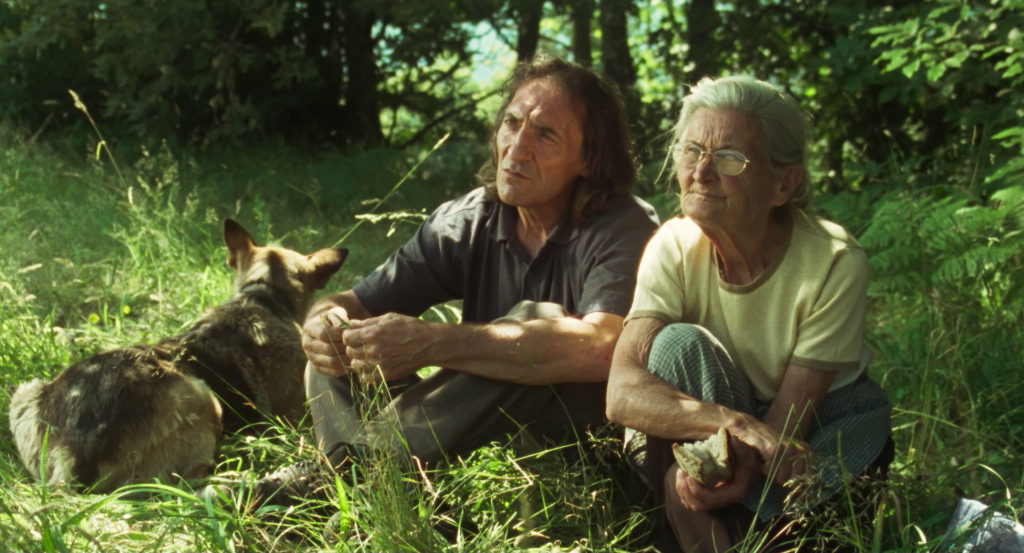 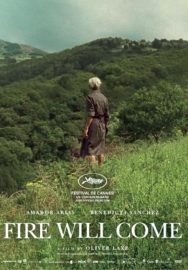 Directed and co-written by French filmmaker Oliver Laxe alongside Santiago Fillol (who also wrote Mimosas with Laxe), Fire Will Come takes viewers to a picturesque, small rural community in Galicia. It’s here we meet Amador (Amador Arias), who has returned to his hometown to live with his mother (Benedicta Sánchez) after being released from a two-year stint in prison for arson. However, with locals wary of Amador’s past, tensions rise, eventually igniting the spark promised in the film’s title.

A sublime cinematic experience, this movie isn’t afraid to take its time. Progressing at a steady – if a little sluggish – pace, each frame is given the proper time required to breathe, allowing the gorgeous cinematography to carry audiences into the Spanish countryside to soak up every tantalising moment. Alongside the visuals, Laxe deploys a minimalistic but highly effective soundscape that serves to emphasise the realism of the setting, as well as underlining key moments with a melancholic brass drone that swells to cut through the silence.

Although there is no defined plotline as such, everything we need to know about Amador and his relationship with his mother and the world around him is constructed through a series of small, intimate moments that fill almost the entirety of the project’s runtime. Though not essential to understanding the narrative, uncovering more of the mystery of Amador’s past and the initial fire he was convicted of starting could have given his character more substance than the brooding lone wolf we see.

However, a bigger shortcoming than the secrecy surrounding Amador’s history is a general lack of voice to justify the film’s existence. Outside of the broad points about environmentalism made in the opening and closing scenes, there’s very little reference made to these themes throughout the rest of the feature. There are a handful of mentions of attracting tourism to the village, but this thread, too, doesn’t reach very far. Even the promised blaze seems to only exist to provide a narrative punchline of sorts.

In Fire Will Come, Laxe has created a stunning and visually hypnotic cinematic outing that’s engineered to draw us into the world he creates. But the conclusion may feel hollow due to a rushed ending without a strong statement. This cold finish is an underwhelming counterpoint to the greatness that proceeds it.

Fire Will Come is released nationwide on 20th March 2020.

Watch the trailer for Fire Will Come here: