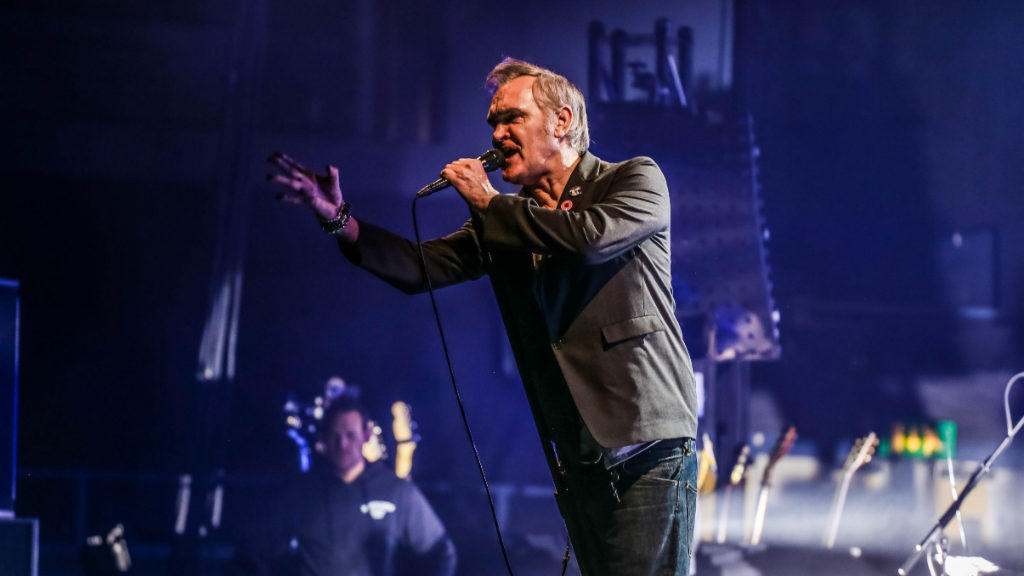 Polemic popstar Morrissey played a set on Saturday night to a Wembley Arena crowd of seriously die-hard fans, cementing his reputation as post-punk’s most eccentric contrarian. Just pipping the government’s advice to avoid crowds to the post, the concert was partly intended to showcase the ex-Smiths lead singer’s new album, I Am Not a Dog on a Chain, in advance of its release on 20th March.

Prior to the show, the venue issued a notice that no meat or animal products would be either sold or allowed into the arena. Morrissey’s famously strong stance on meat-eating, along with a host of other publicly expressed views ranging from the bizarre to the borderline offensive, has winnowed down his once mainstream appeal to a streamlined group of devotees. But they were out in full force, even as Moz coughed his way through a set filled with obscure B-sides from his last three albums.

Playing only two Smiths tracks (London and Half a Person), the 60-year-old firebrand ranged through the whole run of his solo discography, with a couple of tracks from the new album complemented by a liberal sprinkling of older and more recent tunes. While COVID-19 will probably put an end to his live shows for the time being, this high-energy set proves that in the long run, Moz is still with us (or against us). 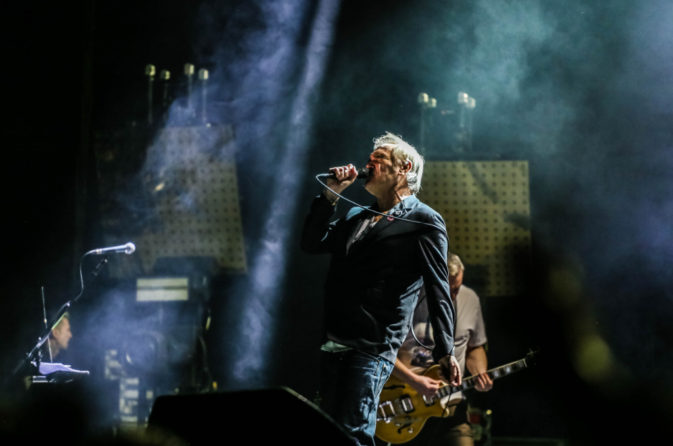 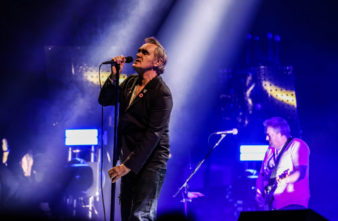 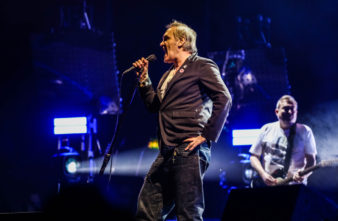 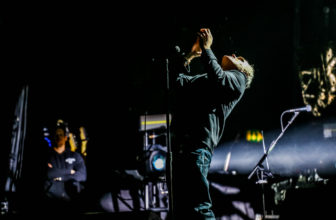 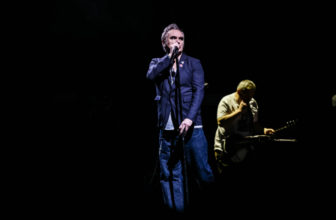 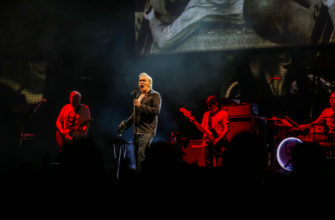 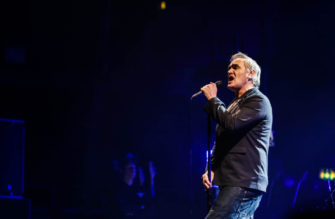 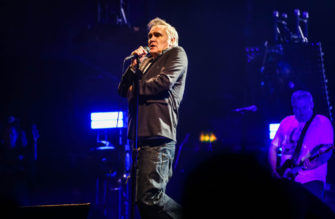 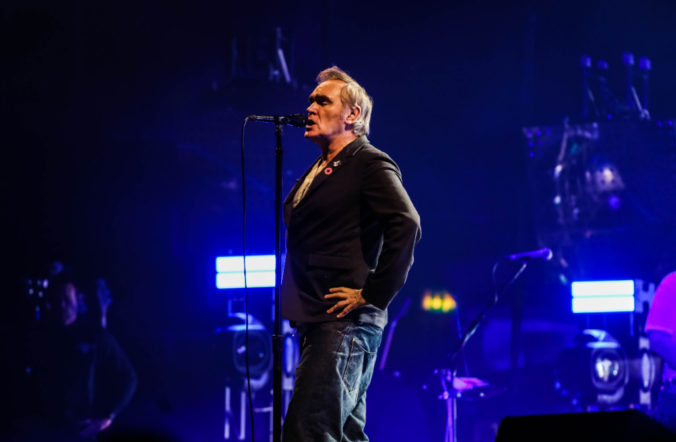 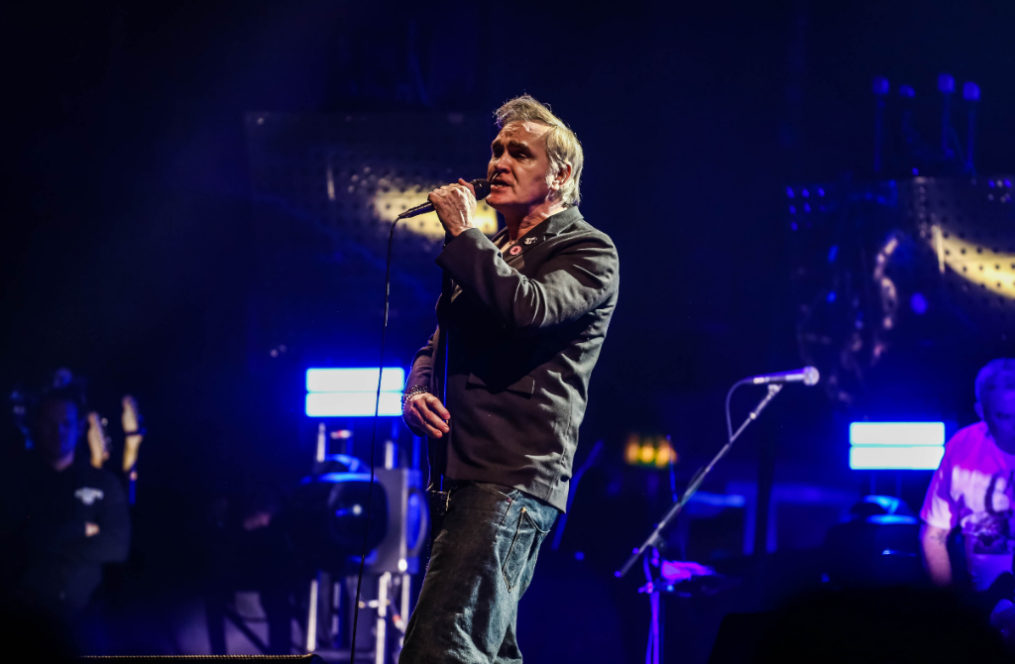