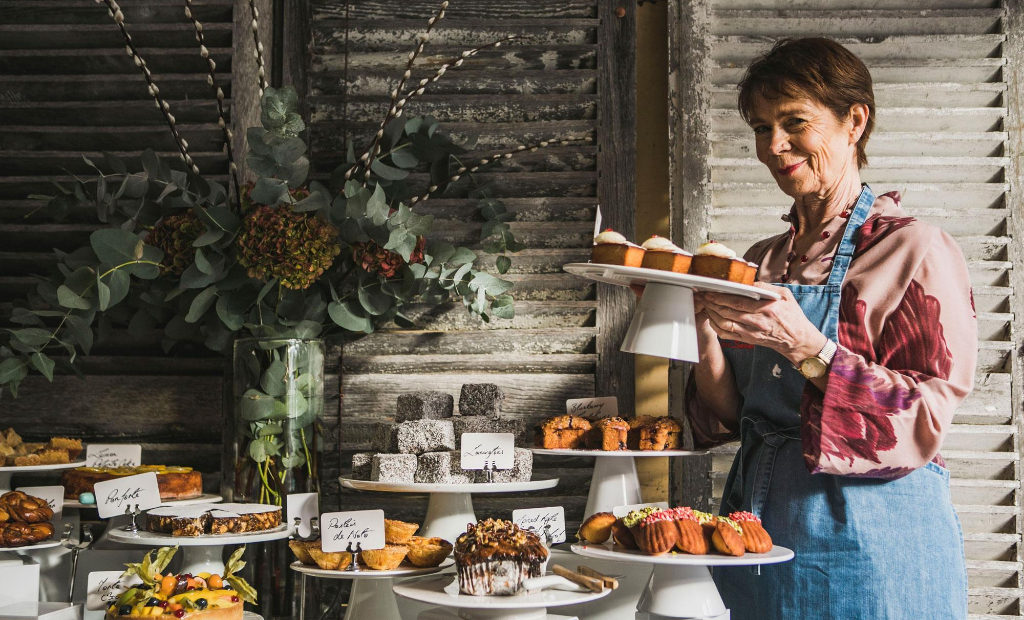 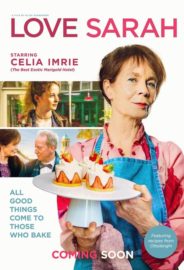 Love Sarah, directed by Eliza Schroeder, is an uplifting film dealing with a heartbreaking subject. It sets out to depict the mourning of a loved one and then explore how life must go on after death. The story is a mix of a drama and comedy and is at points reminiscent of an early-2000s rom-com. However, despite being charming, Love Sarah tiptoes around grief and ultimately feels shallow in its message concerning death.

On her way to open her new Notting Hill bakery with her best friend Isabelle (Shelly Conn), Sarah (Candice Brown) is killed. Her daughter Clarissa (Shannon Tarbet), estranged mother Mimi (Celia Imrie) and Isabelle have their worlds rattled and come together to honour Sarah’s memory by opening the bakery, named Love Sarah. With the help of Sarah’s former flame Matthew (Rupert Penry-Jones) and the international community of London, the bakery becomes a success. The film follows the three women as they complete Sarah’s dream and move on with their lives. However, the story becomes contrived as the characters avoid the mourning process and instead go on tangents full of rom-com clichés that can only be described as strange.

Sarah’s influence feels strangely absent in a movie primarily focused on the recent aftermath of her death. Instead of exploring the emotional ramifications of her passing, we witness Isabelle begin a predictable romantic relationship with Matthew and Clarissa get a DNA test to see whether she may be Matthew’s daughter. The only character that provides the audience with an emotional and touching journey regarding Sarah’s untimely passing is Mimi. Although the film clearly wants to remain uplifting and show a more positive side to death, the audience is robbed of the emotional journey of grieving and thus robbed of connecting with the characters and story for a full viewing experience.

Despite its problems with depth and narrative, Love Sarah must be commended for its strong cast and idyllic visuals. Similarly, there are touching moments that, when paired with the picture, draw you into the story. Even with the flaws in its script, the film proves slightly touching and a feel-good experience. Love Sarah is a film that may, at points, feel incomplete, but will still make you smile.

Love Sarah is released in select cinemas on 10th July 2020.