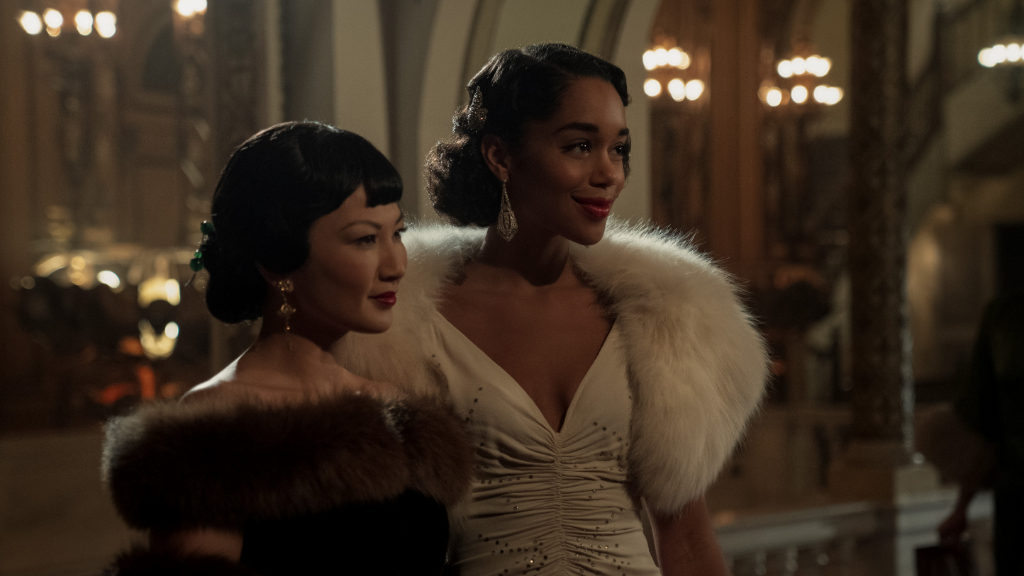 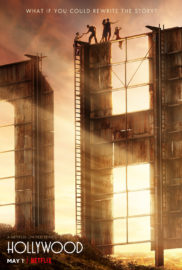 There is something compelling about old Hollywood, a romanticism of glamour and stardom that blinds us even today. However, we rarely see stories that dissect Tinseltown, showing the racism and prejudice that existed amongst the glitz and the glamour in LA during the 1950s, as we do in Hollywood. Ryan Murphy and Ian Brennan’s new series looks at the well-known era through an interesting lens, showing the marginalised trying to make it big. But ultimately it struggles to realise its social message fully.

Hollywood is a seven-part story that rewrites the history of the American film industry after the second world war. Everyone has a voice and a time to shine, no matter their race, gender or sexuality. Instead of showing the true turbulence of the 1950s, Hollywood portrays it as the beginning of social changes that in reality took decades to achieve. The mini-series is charming, with a strong cast and an inclusive message, but feels as if it never fully undertakes a serious commentary on either the past or the present.

There is a lack of maturity in the writing. The series is void of conflict, its story unfolding with no real pushback. We live in a reality where the first woman of colour only won a Best Actress Oscar in 2001, and a huge lack of representation still exists within the industry; creating a world that doesn’t depict these struggles, which persist in some capacity today, feels contrived, disingenuous and as if it was a missed opportunity to make a powerful statement.

That said, Hollywood is enjoyable and an easy watch. Although it doesn’t offer groundbreaking social commentary, it is a fun series. The characters are likeable, and watching a happier alternative history is a pleasant way to pass your time. Hollywood may fail at being the serious series it tries to present itself as, but succeeds in making a feel-good story.

Hollywood is released digitally on demand on 1st May 2020.

Watch the trailer for Hollywood here: