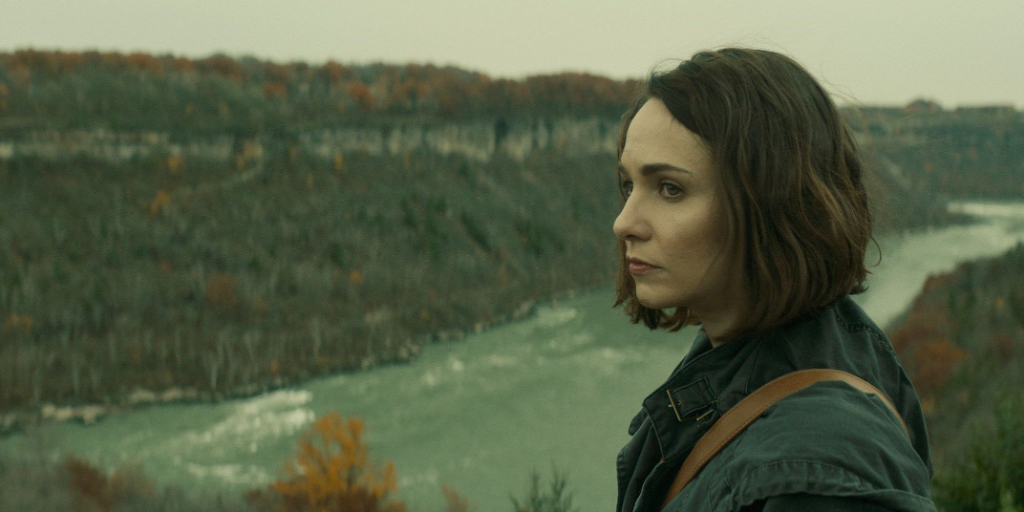 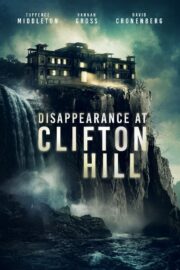 This decent little Canadian thriller lives and dies by the central performance of Tuppence Middleton, but it’s helped by a special appearance from maverick filmmaker David Cronenberg who plays a podcast host who enthusiastically asks people to “rate and review!”

Abby (Middleton) witnessed the silent kidnapping of a boy in Niagara Falls when she was just a child herself and the image has haunted her for long enough to warrant a return to her hometown in the hope of reconstructing her memory and finding answers. The premise is transmitted straight out of director Albert Shin’s cortex, and the lived experience of permanently carrying a disturbing memory is manifested in Middleton’s engaging performance.

There’s not much meat on the bones for a sole image in the mind of a child so, naturally, the plot entails conspiratorial developments, including the repeated use of a creepy VHS featuring a famous magician duo – the Magnificent Moulins – whose son committed suicide. He could have been the boy that Abby saw all those years ago.

In addition to these celebs and Cronenberg’s scuba-diving podcaster, Abby also encounters a cop with whom she has a one-night stand with and a local millionaire who wants to buy her family’s motel and may have a few suspicions of his own. It’s an eclectic cast of characters that could have afforded to be more fascinating considering Shin does a pretty good job at generating the seedy world of Clifton Hill. Furthermore, the multiple strands of these key players take away from the narrative’s coherence.

Fine work is contributed to the atmosphere by cinematographer Catherine Lutes and composers Alex Sowinski and Leland Whitty, but if it wasn’t for Middleton being such a commanding presence, Disappearance at Clifton Hill would not have been as gripping. Overall, this above-average thriller is a good choice to alleviate boredom thanks to the lead performance and world-building but don’t expect it to linger in your mind beyond the credits.

Disappearance at Clifton Hill is released digitally on demand on 20th July 2020.

Watch the trailer for Disappearance at Clifton Hill here: