Ronnie’s: A wonderful journey through the history of Ronnie Scott’s Jazz Club 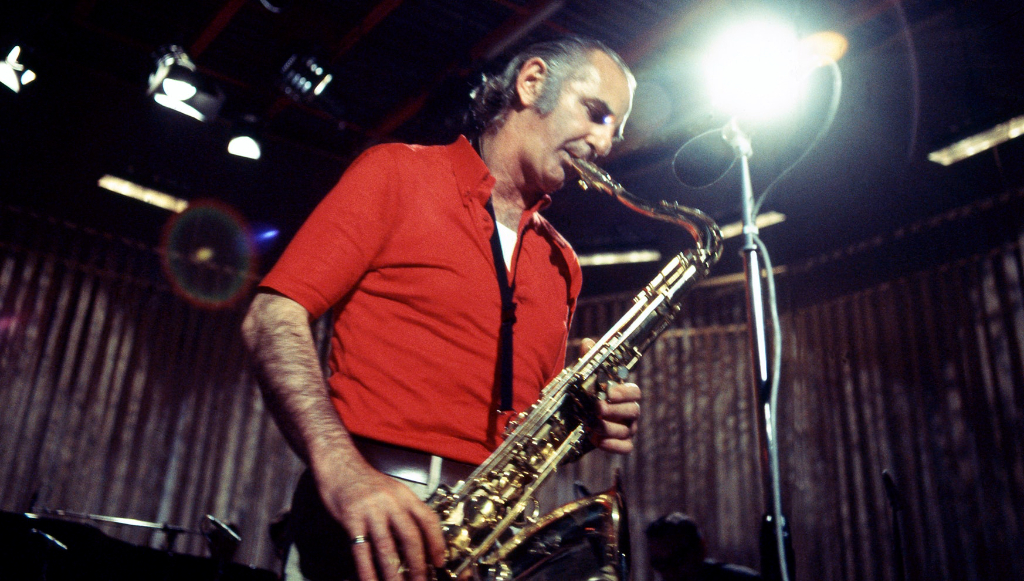 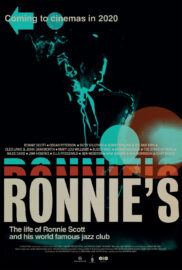 Founded in 1959 by the eponymous, legendary British saxophonist, Ronnie Scott’s Jazz Club first opened on Gerard Street. Once there, it became a new hub for musicians and enthusiasts in London to come together and embrace the genre they love. Six years later, Scott and his business partner Pete King moved the club to a larger venue just a stone’s throw away on Frith Street where the show goes on to this day. As the saying goes, the rest is history – but is it? Oliver Murray’s new documentary digs deep into the past of this iconic spot and the men behind it, displaying the good times and the bad, which are often forgotten or unseen through rose-tinted glasses. So much that was previously kept under wraps is revealed in this film – a marvelously eclectic journey through time.

Exploring the history of both the club and its owners, Ronnie’s is presented through a series of home videos, past performances from esteemed stars and modern shots of the venue today. A love letter to the music and people associated with the club, Murray’s documentary endeavours to be informative and toe-tapping and more than capably manages both. The filmmaker balances stories of the past with interludes of musical acts that are perfectly timed and appropriately placed within the beautifully depicted narrative. The oscillation between the two builds this movie into a wonderfully told expedition through the many decades of Ronnie Scott’s Jazz Club’s existence.

The viewer is transported through the streets of Soho with footage of the city ranging from black and white reels to the present day. This monochrome effect gives a full and authentic feel which emulates the decades addressed throughout the voyage, making the picture a truly immersive experience. Capturing the life and soul of Ronnie Scott’s Jazz Club, Ronnie’s blesses viewers with golden performances from some of the world’s best that have graced that famous stage. Scenes showcase jaw-dropping displays of Buddy Rich to Nina Simone and Jimi Hendrix to Chet Baker. All of this archival material will leave the audience astounded, if not desperately craving another evening at the iconic club in the near future.

The film is narrated with excerpts of interviews featuring family and friends, interspersed with industry experts such as music journalist John Fordman and celebrities who knew the club owners well like Michael Parkinson. These voices truly give viewers a detailed insight into the curious man that was Scott and, more upsettingly, the demons that hid inside the character. It would have been helpful to see the contributors more often – perhaps putting a face to a name for those who are unaware of who they are– but one can understand why Murray chose not to. Instead, through this strategy the director maintains the absorption of the onlooker into this historical smoke-filled world he has created.

It is true that the two protagonists really weren’t businessmen – Scott and King openly admitted that through the years – but it was their willingness to take a chance on their love and passion for jazz music which created something truly magical. The pressure on Murray to fulfil such a task of showing this zealousness on-screen is monumental, but ultimately Ronnie’s gets the tone right the whole way through, resulting in an incredibly moving and fabulous piece of cinema underpinned with a story that has the potential to bring observers to tears.

If taking anything away from this film, it should be that one can always dream. These ambitions, no matter how far-fetched, can lead to something spectacular, and Ronnie Scott’s Jazz Club is a living testament to that.

Watch the trailer for Ronnie’s here: