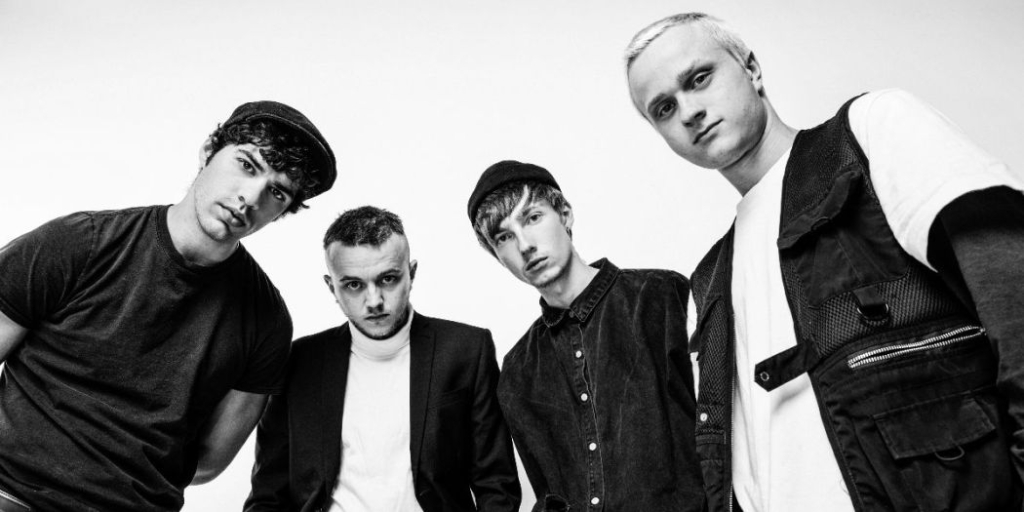 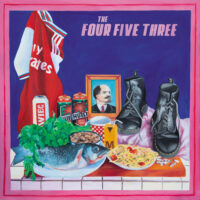 Do Me for a Fool, Holy Mamacita, Tiny Fuzzy Parasite

What do you make of an album cover with a framed photo of Lenin as the centrepiece, alongside Dr Martens, parsley, beer, almonds, a whole fish and an Arsenal jersey? It goes hand in hand with the music video for Do Me for a Fool, in which the four members of The Jacques sit in their shared flat getting high. New record Four Five Three oozes a sense of mooching around, floating through life, living for the moment, feeling confused… in other words, the timeless rock vibe of being young.

Do Me for a Fool is hands down the standout track. It plays off a classic love song, but with a twist and a wink to their 2019 single I Never Want to Be Your Boyfriend. The lyrics are sour and playful: “we both know all the things you don’t like, I’ll break your trust enough to get right.” Lead singer Finn O’Brien has said “The lyrics make it kind of a love song; a situation in which you know someone isn’t good for you in the long term because they have you wrapped around their finger, but you’re a bit hooked on it in a kind of ‘sugar rush’ way.”

The rest of the album is less exciting but often fun. Tiny Fuzzy Parasite is a sort of romantic rock ballad with creepy, psychedelic lyrics about creatures in the night. Holy Mamacita, which was released as a single in October, is a laid-back but sensual murmur of sweet nothings that trickle slowly into the listener’s ear.

The band suffered a tragedy last year with the death of their long-term bass player at a very young age, and there is a heaviness and sadness in many of the tracks, notably with some gorgeous melancholy chords in Kiss the Pharaoh and Taste the Mexican Sun. Still, there are refreshing little breaks offered in lighter songs like Do Me for a Fool.

The band seems to be on the up, after breaking through in 2014 and signing with Modern Sky UK (the label of Libertines drummer Gary Powell). They have a cult following in mainland Europe and with the release of this album that trend may well continue in the UK.

Four Five Three is released on 6th November 2020. For further information or to order the album visit The Jacques’s website here.

Watch the video for the single Do Me for a Fool here:

Do Me for a Fool, Holy Mamacita, Tiny Fuzzy Parasite