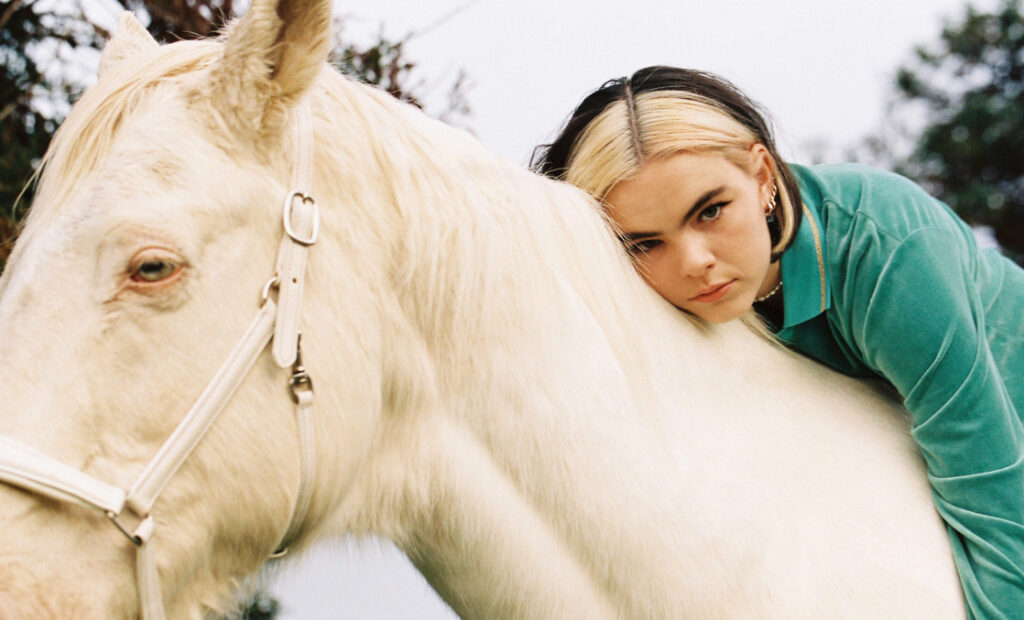 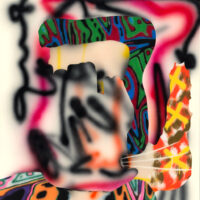 Lockdown made Benee’s name when her 2019 single Supalonely became a TikTok sensation. Now the 20-year-old Auckland native returns with an album for the socially distanced era. Hey u x is an ambitious, genre-bending record which showcases the artist’s huge promise as well as the relatability of her themes and lyrics. Collaborating with a variety of guests from Grimes to Atlanta rapper Flo Milli, Lily Allen and Kenny Beats, the New Zealander holds her own throughout.

All of the numbers are equally catchy, but the singer brings a different energy to each of them. The calmer tracks Same Effect and A Little While share similarities with Billie Eilish’s gentler songs. The jazz riffs of Night Garden (featuring Kenny Beats and Bakar) create a sense of paranoia: “Feels like someone’s watchin’ me”. With Sheesh (featuring Grimes) Benee delves into a futuristic drum’n’bass sound to make sense of a new BMW-driving suitor. Snail opens with the words, “wonder why you stay inside”, and proceeds to evoke an alt-pop lockdown daydream.

The themes of loneliness and the vocalist’s outsider status are continued in Kool, where she sings about isolation and being forgotten  – “You don’t know that I exist” – as well as her sense of inferiority – “I wish I could be cool like you”. Plain, an arrangement about watching an old flame moving on, is an anthem for all women in the same position. As the artist puts it: “The feeling sucks, so I wanted Plain to make you feel like you have the upper hand”. The combination of Lily Allen and Flo Milli’s vocals with Benee’s as they chant “you went out with her/ oh that makes me real sad” is certain to be a hit with heartbroken listeners everywhere.

The kiwi showcases her versatility and timeliness with an album that marks her out as someone to watch. Benee proves that far from being a one-hit-wonder, she is able to create an album which distorts genres and moves from futuristic production to easy-going melodies to drum’n’bass –  and back again. At the same time, the exploration of self-reflective isolation and an undercurrent of unease tie the songs together in a compilation that resonates with our current global situation.

Hey u x is released on 13th November 2020. For further information or to order the album visit Benee’s website here.

Watch the video for Kool here: