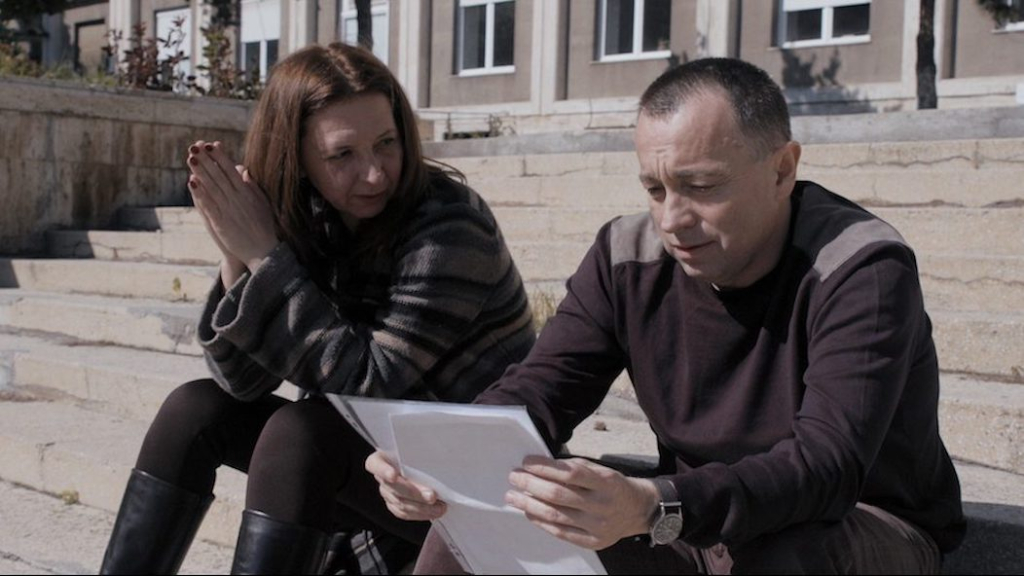 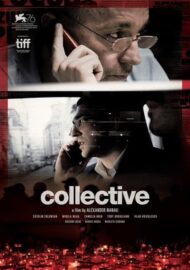 In 2015 a Bucharest nightclub fire killed 27 people and injured another 180. There were no fire exits. The scale of protests in the disaster’s wake caused the resignation of the government and the appointment of an interim administration. In the following weeks, dozens of those hospitalised by the blaze died from bacterial infections picked up on the ward. Alexander Nanau’s gripping documentary, Collective, follows a group of Romanian investigative journalists at the sports newspaper Gazeta Sporturilor, as they uncover an even bigger medical scandal that rocks an entire nation.

Nanau is a willing fly on the wall, concentrating on the faces of his subjects, their reactions to words and the corporate language used to conceal the truth. While he captures the dreary corridors and meeting rooms that make up the reporters’ world with vivid immediacy, the real-life consequences of the scandal are never forgotten for the sake of sensation. The feature is put together without talking heads or imposed information. Instead, the director compiles the footage as though it’s a thriller. Shots of correspondents on phones peering across desks could be an image from the kind of noble film that wins Oscars, but the intent is far less intrusive and far more rigorous.

The documentarian captures scenes that take the viewer through each painstaking piece of the journalistic process. While one reporter grills a minister with righteous fury, others can be seen yawning in the background. This is all in a day’s work – and only the hands of fate will tip the scales of justice one way or another. Not that the filmmaker ever stops to comment. Without even the interruption of music or reconstruction, the effect is somewhere between Frederick Wiseman and All the President’s Men. The cut from a secretive meeting to a public figure interpreting its outcome for the cameras speaks volumes about the way this corrupt society operates. The viewer is left questioning whether ours is any different.

Collective is released digitally on demand on 20th November 2020.

Watch the trailer for Collective here:

Frank Carter and The Rattlesnakes at Brixton Academy Online | Live review
Rob and Nick Carter on Connaught Village’s public neon installations: “Accessibility of art is crucial during a pandemic”